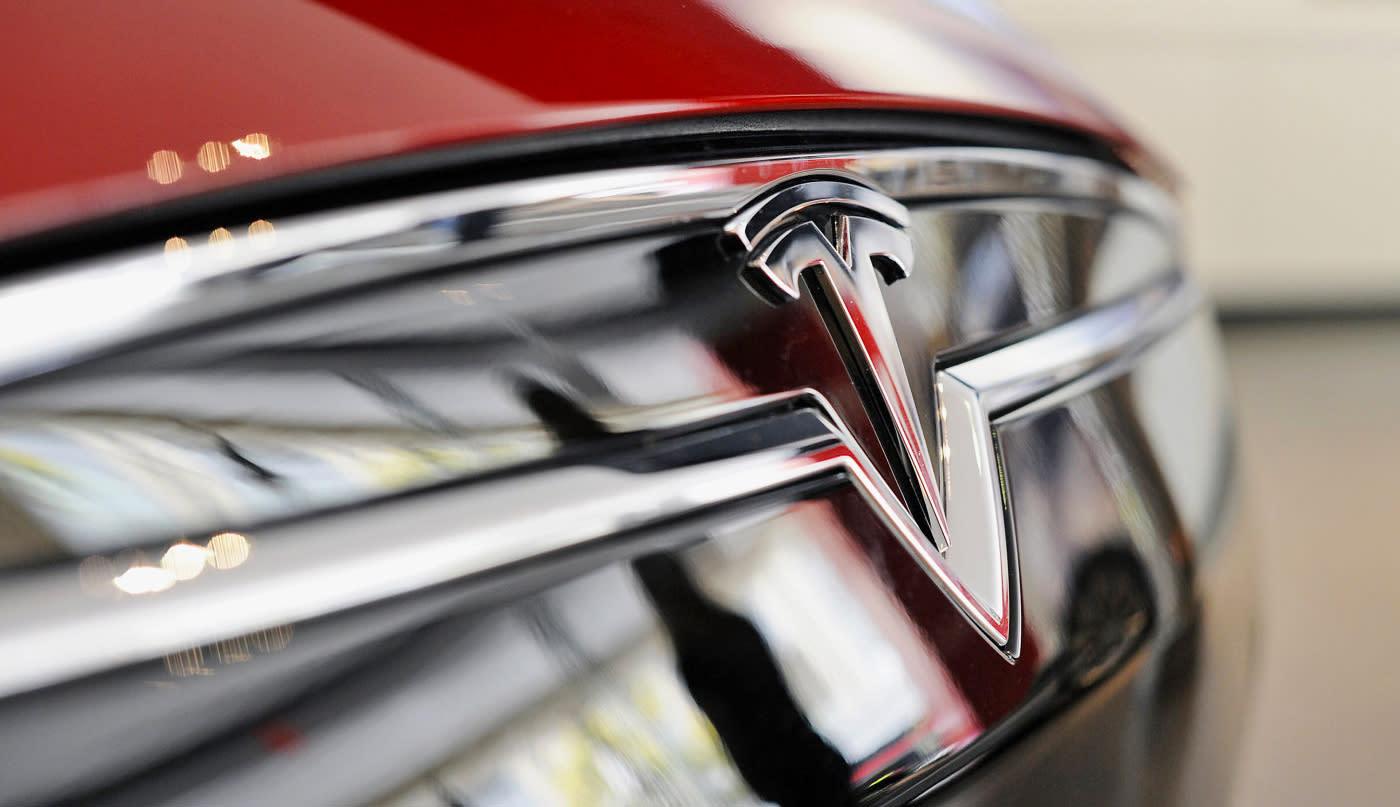 Want to be one of the first people to own and drive a Model 3? Tesla has some simple advice: get down to one of its showrooms at opening time on March 31st. That way you'll get "a better spot" in its pre-order queue and the best chance possible of receiving a car in late 2017, when production is scheduled to begin. Well, almost the best chance possible. Tesla says it'll be giving special priority to its existing EV customers -- a thank you to early adopters with a Model S or Model X sitting on their driveway.

If you can't get down to a store, fear not -- Tesla says you'll also be able to make a reservation online, starting at 8:30pm PT when it formally unveils the new vehicle. Each region will have its own queuing system and deliveries will start first on the west coast, where Tesla is headquartered, before moving east. Once the US has been sorted the company will expand internationally into Europe, Asia-Pacific and right-hand drive markets.

"It is not possible to ship to all regions simultaneously because regulators in each part of the world have slightly different production requirements," the company explained in a blog post. "Staggering deliveries in this way also allows us to provide the best possible customer experience."

One last point; to complete a reservation, you'll need to put down a deposit of $1,000 USD. That amount will fluctuate, however, depending on where you live -- in Europe, for instance, you'll need to shell out €1,000, while Brits have to deal with a £1,000 downpayment. Not the fairest currency conversion, but then it's only a slice of the full price anyway.

The Model 3 is an important car for Tesla. The vehicle will fulfil its goal of an electric vehicle that's truly affordable to the public. Admittedly, not everyone can afford a $35,000 car, but it's certainly cheaper than the Model S and Model X, and that price tag is considered a "sweet spot" for triggering widespread EV adoption. The Model 3 will face some tough competition, however, from vehicles such as the Chevy Bolt, which should cost around $37,500 ($30,000 with tax credits) in the US.

Soon, we'll know exactly how the two stack up. March 31st is a mere 10 days away -- we'll be there reporting all the news as it happens.