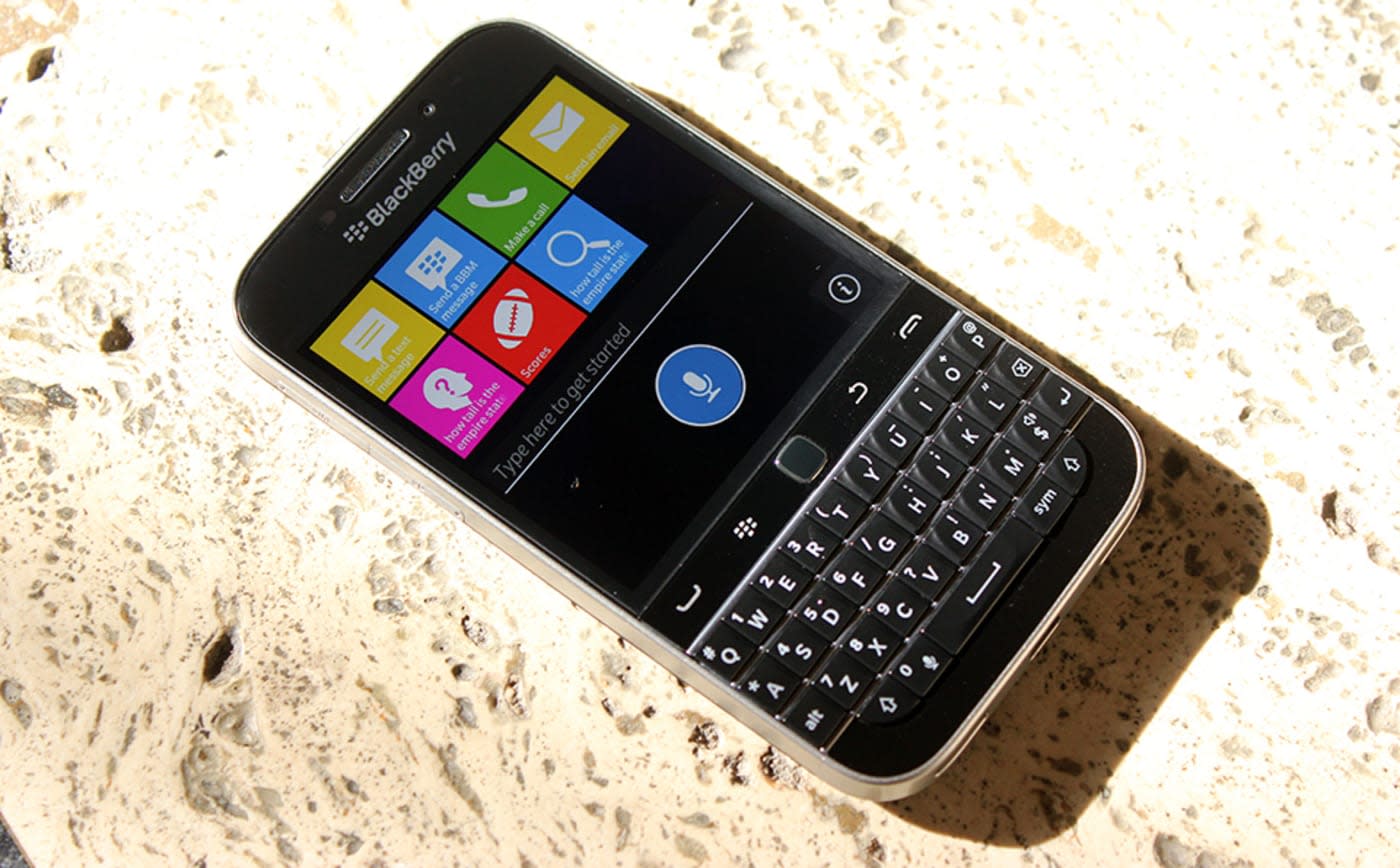 WhatsApp's earlier announcement that it's leaving the BlackBerry ecosystem was apparently only the beginning of Facebook's exodus from the platform. The world's biggest social network and its Messenger app will stop working on the BlackBerry OS, including BB10, by the end of 2016. In a blog post on the company's website, the app team said Facebook decided to "discontinue support of their essential APIs for BlackBerry." They tried to change their minds, but it sounds like Zuckerberg and his crew wouldn't budge -- the team even started a Twitter campaign in an effort to get Facebook to reconsider.

When WhatsApp revealed its decision to drop BB, its announcement said Android, iOS and Windows Phone platforms account for 99.5 percent of smartphone sales. The company decided to leave BB, because it wanted to focus its efforts on developing the app for the platforms that sell the most. Its parent company likely has the same explanation for its departure. BlackBerry OS users can continue using FB's apps until the end of the year, after which they'll just have to accept the status quo or make the switch.

In this article: app, blackberry, facebook, gear, mobile, whatsapp
All products recommended by Engadget are selected by our editorial team, independent of our parent company. Some of our stories include affiliate links. If you buy something through one of these links, we may earn an affiliate commission.