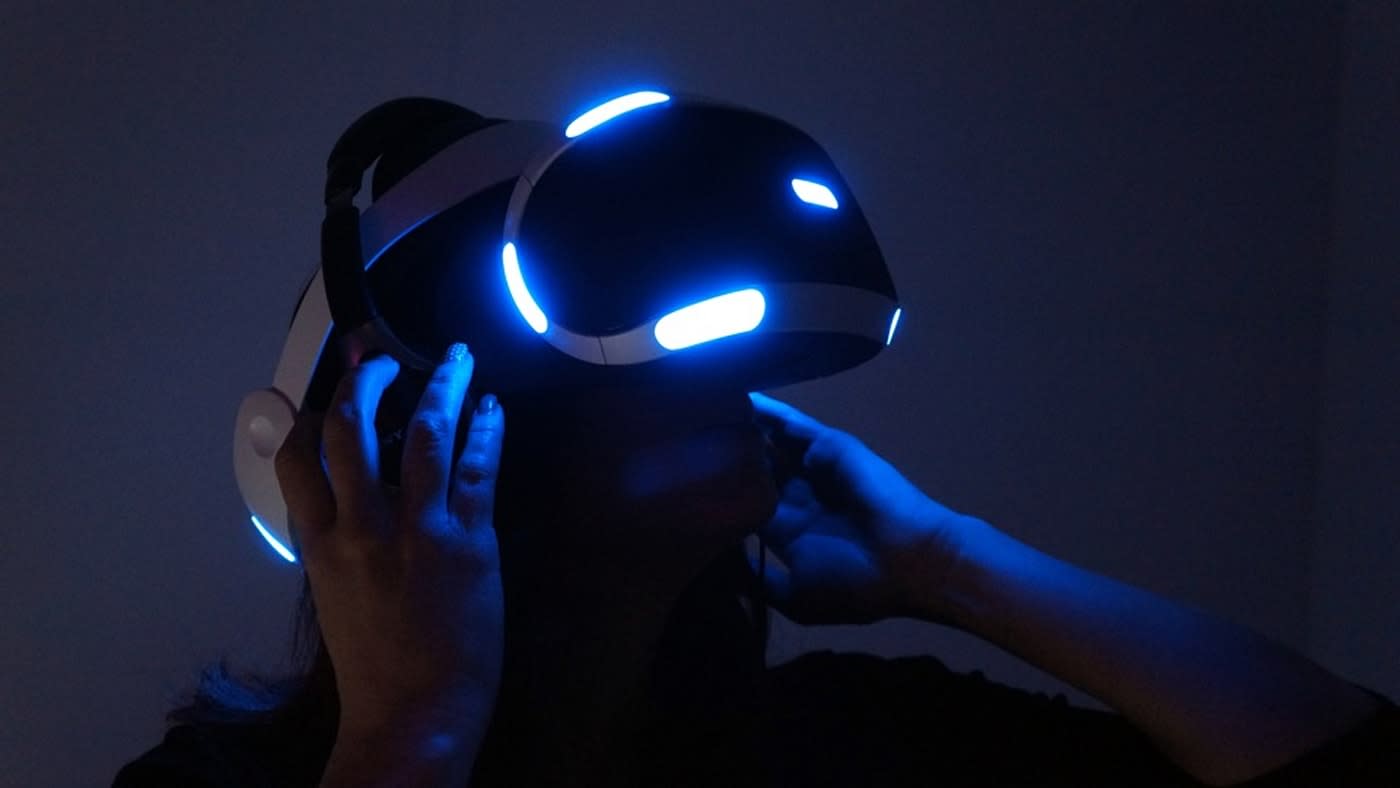 Despite Sony saying last week that its $400 PlayStation Virtual Reality headset wouldn't go up for pre-order, here we are hours before the $500 "Launch" bundle's pre-orders go live with news of when the cheaper, headline-grabbing bundle will be available for reservation. Phew. Come Tuesday, March 29th at 10 AM Eastern Sony says you can put your name on the list for the PlayStation VR core bundle at "participating retailers."

If you already have Move controllers and a PS Camera, this is the one you want as it contains the headset, cabling, a few other bits and bobs and nothing redundant. It's just weird that Sony announced this SKU first, then the Launch bundle for pre-orders, said that the $400 core wouldn't be available for pre-order and then reversed that stance. But the comments on the PS Blog post crying out for a core bundle pre-order probably have something to do with the weird timeline.

But hey, if this is the most confusion console players have to deal with for VR, that's not too shabby compared to the PC-based-VR setup and configuration hoops Oculus Rift and HTC Vive users will have to endure.

Update: The Launch bundles that went up for pre-order yesterday sold out incredibly quickly, but Amazon is promising more stock for tomorrow by 5 PM Eastern / 2 PM Pacific.

In this article: av, gaming, morpheus, playstation, playstation4, playstationvr, preorder, ps4, psvr, sony, virtualreality, vr
All products recommended by Engadget are selected by our editorial team, independent of our parent company. Some of our stories include affiliate links. If you buy something through one of these links, we may earn an affiliate commission.