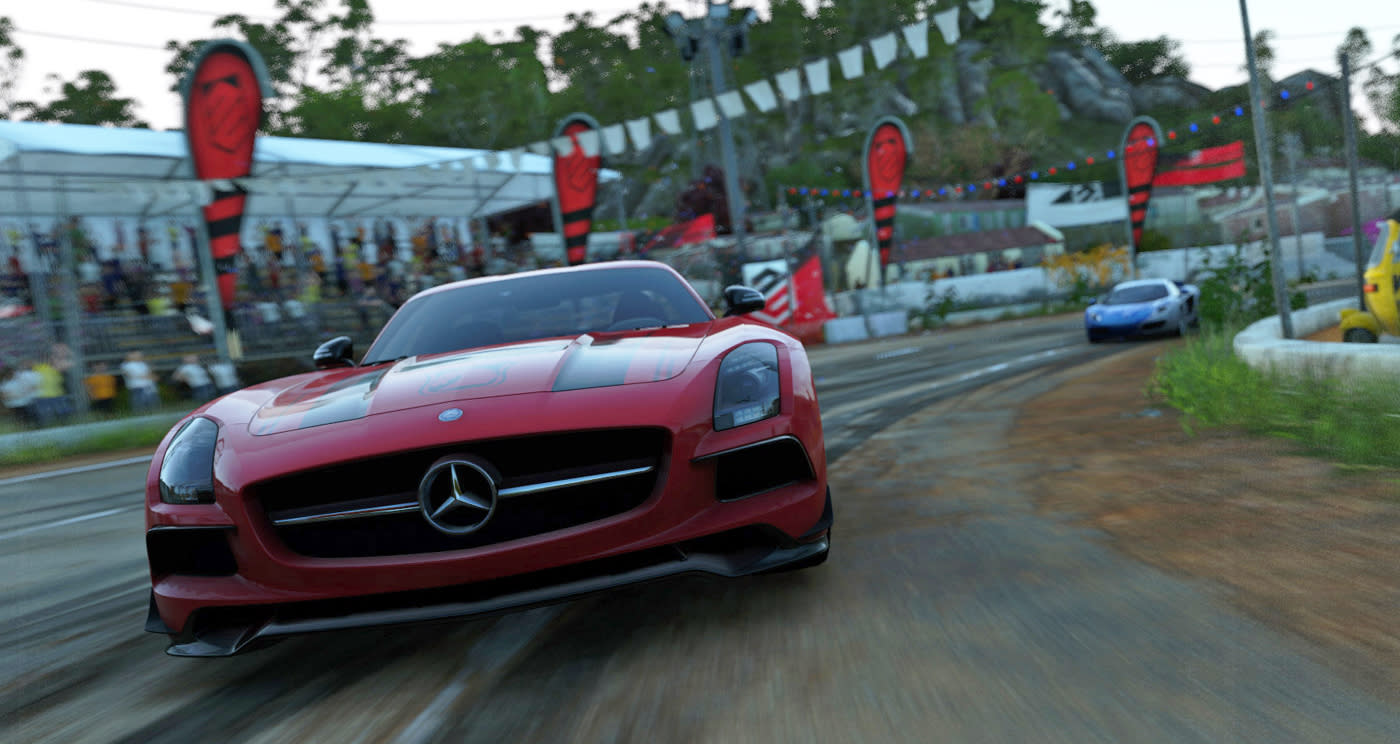 You likely saw this coming, but it's still sad to say: Sony has confirmed that it's closing Evolution Studios, the developer behind both the MotorStorm series and the troubled Driveclub. The tech giant isn't saying exactly what prompted the closure (we've published its full statement below). However, it tells us that the shutdown followed reviews of "short and medium term" plans, and that it's devoting attention to studios that will be in a "stronger position going forward." In essence, it didn't see Evolution's work leading to a bona fide hit in the near future.

The move will unfortunately lead to job losses, although Sony is promising that it will try to place employees in other companies when it can. Evolution had already lost 55 people almost exactly one year earlier as it tried to refocus on Driveclub as a service.

The closure represents a classic instance of betting the farm on a single project and failing spectacularly. Both Evolution and Sony hyped Driveclub to the extreme, portraying the social racing game as if it was the next Gran Turismo. It was supposed to be a highlight of the PlayStation 4 launch lineup, in fact. Numerous delays pushed it out by nearly a year, however, and the initial release was a total mess. Its staple online features just didn't work properly, and the core game was nothing to write home about even when things ran perfectly. Combine those problems with the massively delayed free PS Plus Edition and having to give away add-ons as a peace offering, and you can see why Sony wasn't so enthusiastic -- a studio that had promised the Moon only ended up delivering a few broken rocks.

"Regular reviews take place throughout SCE Worldwide Studios, ensuring that the resources that we have in such a competitive landscape can create and produce high quality, innovative and commercially viable projects.

As part of this process we have reviewed and assessed all current projects and plans for the short and medium term and have decided to make some changes to the European studios structure.

As a result, It has been decided that Evolution Studio will close.

It is regrettable that this decision will lead to compulsory redundancies. We accept that this decision will mean that we risk losing high calibre staff but by focusing on other Studios that already have exciting new projects in development we believe we will be in a stronger position going forward and able to offer the best possible content of the highest quality for our consumers

Where possible we will try to reallocate people onto other projects. If appropriate opportunities are not possible within the company, we will assist staff in any way we can, including speaking with local employers and with other development companies.

Evolution has been an important part of SCE Worldwide Studios for over 10 years - working on ground-breaking racing titles like WRC, Motorstorm and DRIVECLUB.

This decision should not take anything away from the great work that Evolution has produced."

In this article: av, closure, driveclub, evolutionstudios, games, gaming, motorstorm, playstation, playstation4, ps4, sce, sony, SonyComputerEntertainment, videogames, WorldRallyChampionship
All products recommended by Engadget are selected by our editorial team, independent of our parent company. Some of our stories include affiliate links. If you buy something through one of these links, we may earn an affiliate commission.