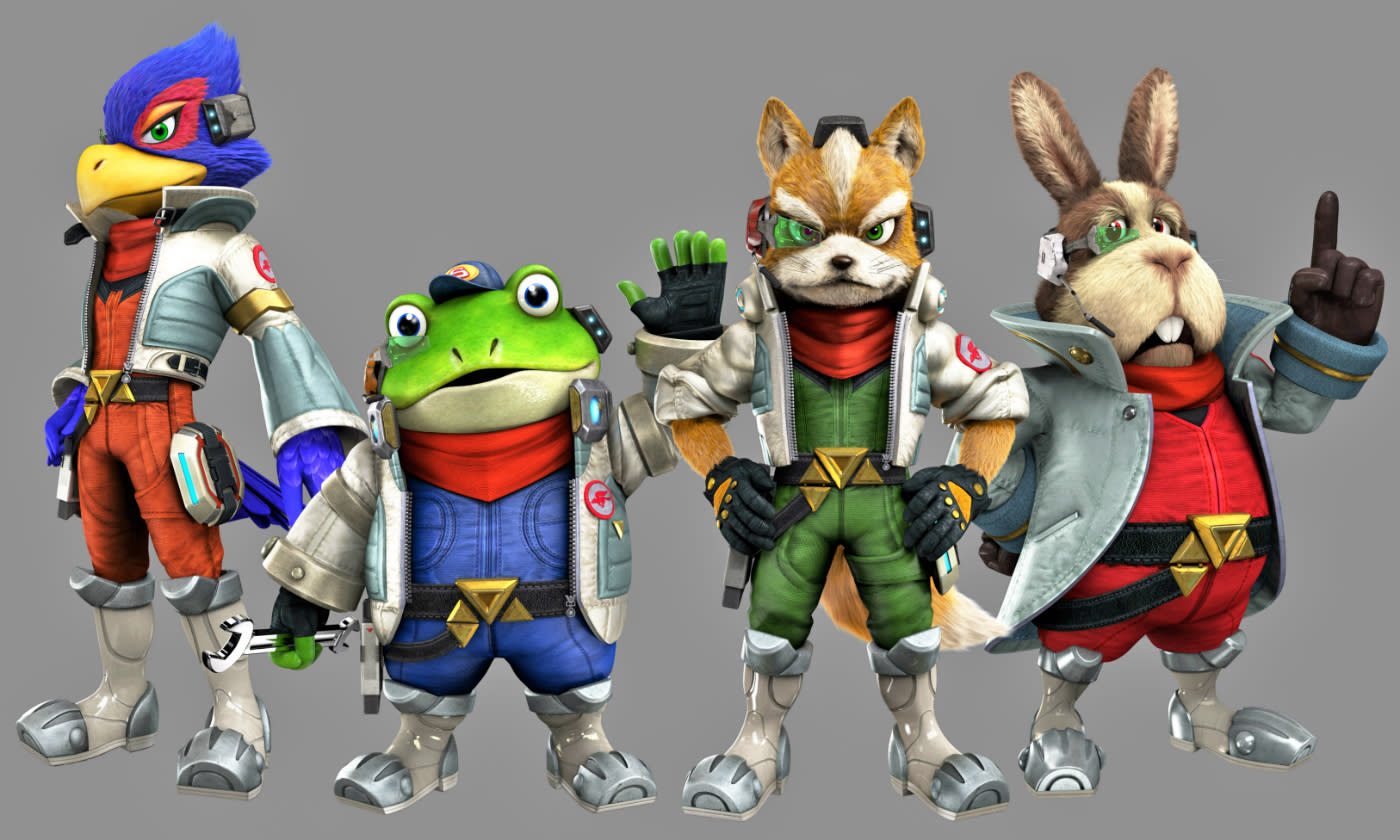 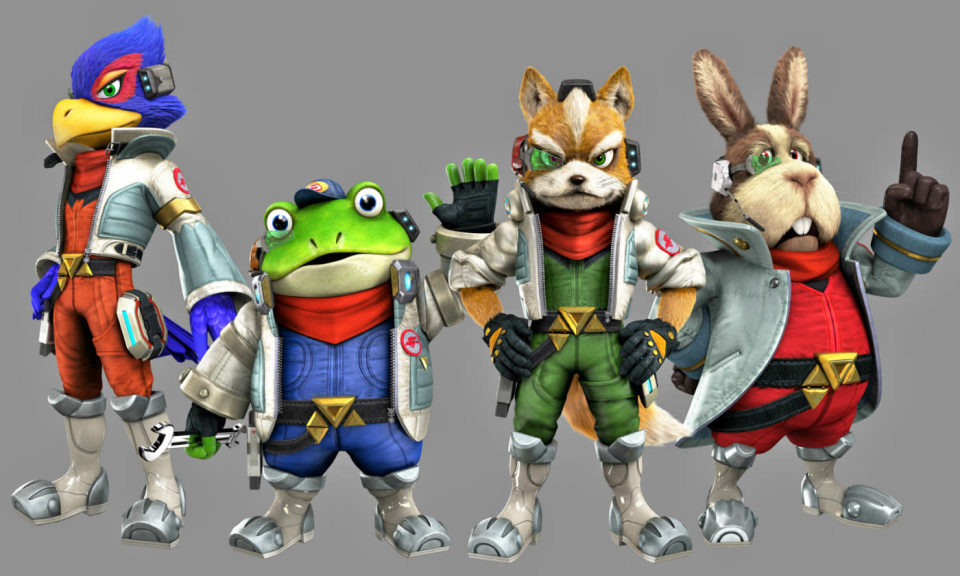 Star Fox 64 is an unequivocal classic that introduced Fox McCloud to a new generation of Nintendo fans. Now, with a fresh Star Fox game headed to the Wii U, Nintendo has decided to re-release the beloved space shooter on its latest home console. It'll be available in Europe from March 24th through the Wii U Virtual Console, with a 50 percent discount up until the release of Star Fox Zero on April 21st. So whether you're new to the franchise or returning after a long Lylat Wars hiatus (as the game was known in Australia and Europe), this should be a good way to dive back in.

#StarFox 64 blasts onto #WiiU Virtual Console on Thursday and will be 50% off until 21/04! pic.twitter.com/Z7cvyZWbym

It's not the first time Star Fox 64 has been re-released. A modified version was developed for the 3DS in 2011, taking advantage of the handheld's 3D slider and dual-screen design. It was a faithful remake, although we suspect many would prefer to play Star Fox on their living room TV.

For Nintendo, the Wii U re-release is an opportunity to remind people about the Star Fox franchise, which has been fairly dormant in recent years. Star Fox: Assault was the last entry on home consoles, debuting on the Gamecube in 2005, before the portable spin-off Star Fox Command arrived on the Nintendo DS in 2006. Save for the aforementioned 3DS remake, Fox McCloud and the gang have been limited to Amiibos and playable characters in Super Smash Bros. Star Fox Zero is, therefore, a pretty important title in order to make the series feel relevant again.

In this article: av, gaming, starfox, starfox64, starfoxzero, virtualconsole, wiiu, wiiuvirtualconsole
All products recommended by Engadget are selected by our editorial team, independent of our parent company. Some of our stories include affiliate links. If you buy something through one of these links, we may earn an affiliate commission.