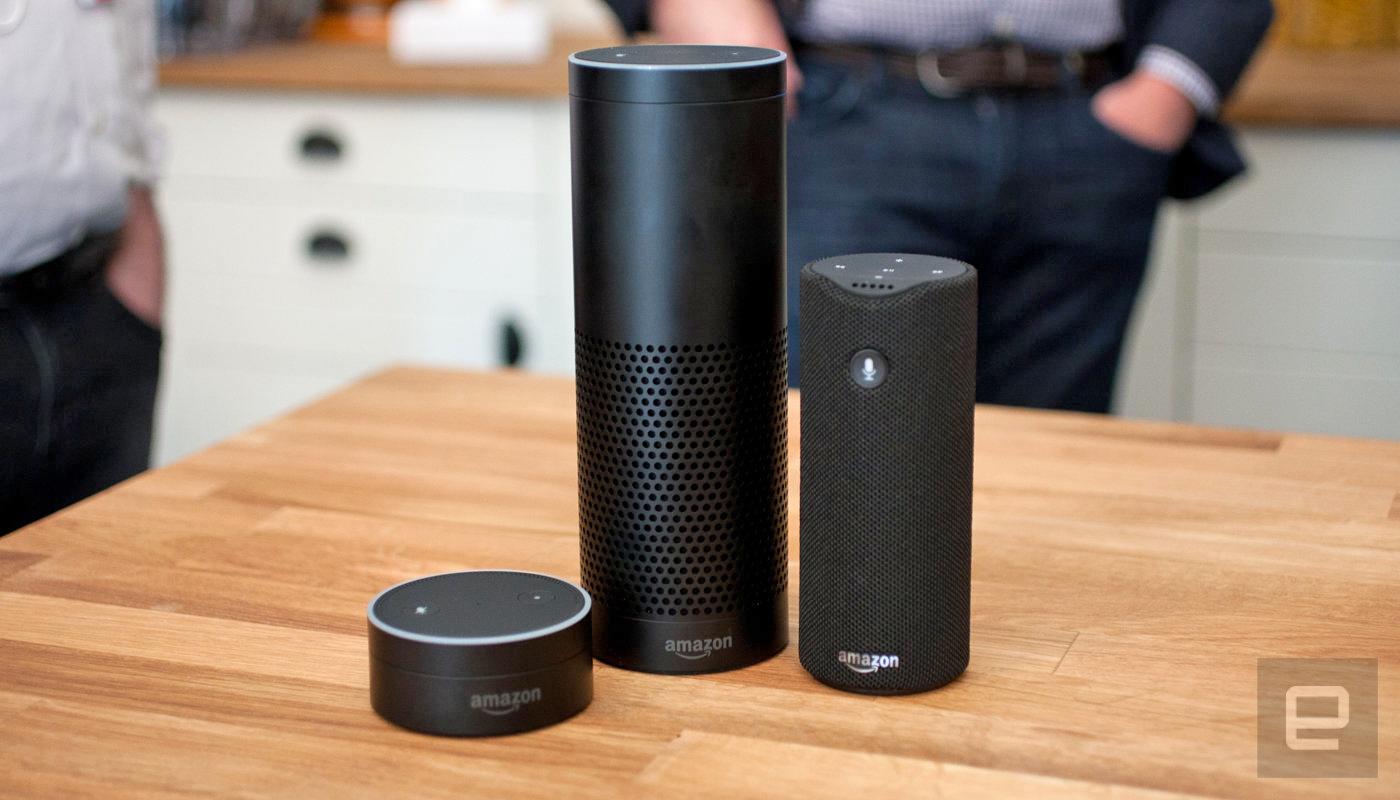 Nest might not be building a challenger to the Amazon Echo, but that doesn't mean its sister company Google is standing idle. The Information's sources claim that Google is building its own voice-controlled "personal assistant device" to beat Amazon at its own game. Just how it would work isn't clear (though it would likely rely on Google's existing voice search tech), but the search giant is believed to be working alone -- unlike Google's OnHub line, you won't find any hints of Nest technology inside.

Apparently, Nest might only have itself to blame for that absence. The insiders say that Nest has had to delay numerous products in recent times, including Flintstone (an unannounced security system hub), Pinna (the sensors for that system) and Project Goose (its thermostat's new location-based temperature adjustments). Why would Google or its parent Alphabet rely on Nest when its technology frequently isn't ready?

It's supposedly a mixture of frequent design changes and organizational issues that are to blame. Flintstone has been under constant revision, and Nest's rapid expansion (especially following the Dropcam acquisition) has forced it to shift from an executive-focused culture to one where everyone is encouraged to take the initiative. Nest may be turning things around, but its mistakes may have cost it some key partnerships.

In this article: alphabet, amazon, audio, av, Chirp, echo, gadgetry, gadgets, gear, google, GoogleHome, googlenow, home, nest, onhub, speaker, VoiceControl, VoiceRecognition
All products recommended by Engadget are selected by our editorial team, independent of our parent company. Some of our stories include affiliate links. If you buy something through one of these links, we may earn an affiliate commission.