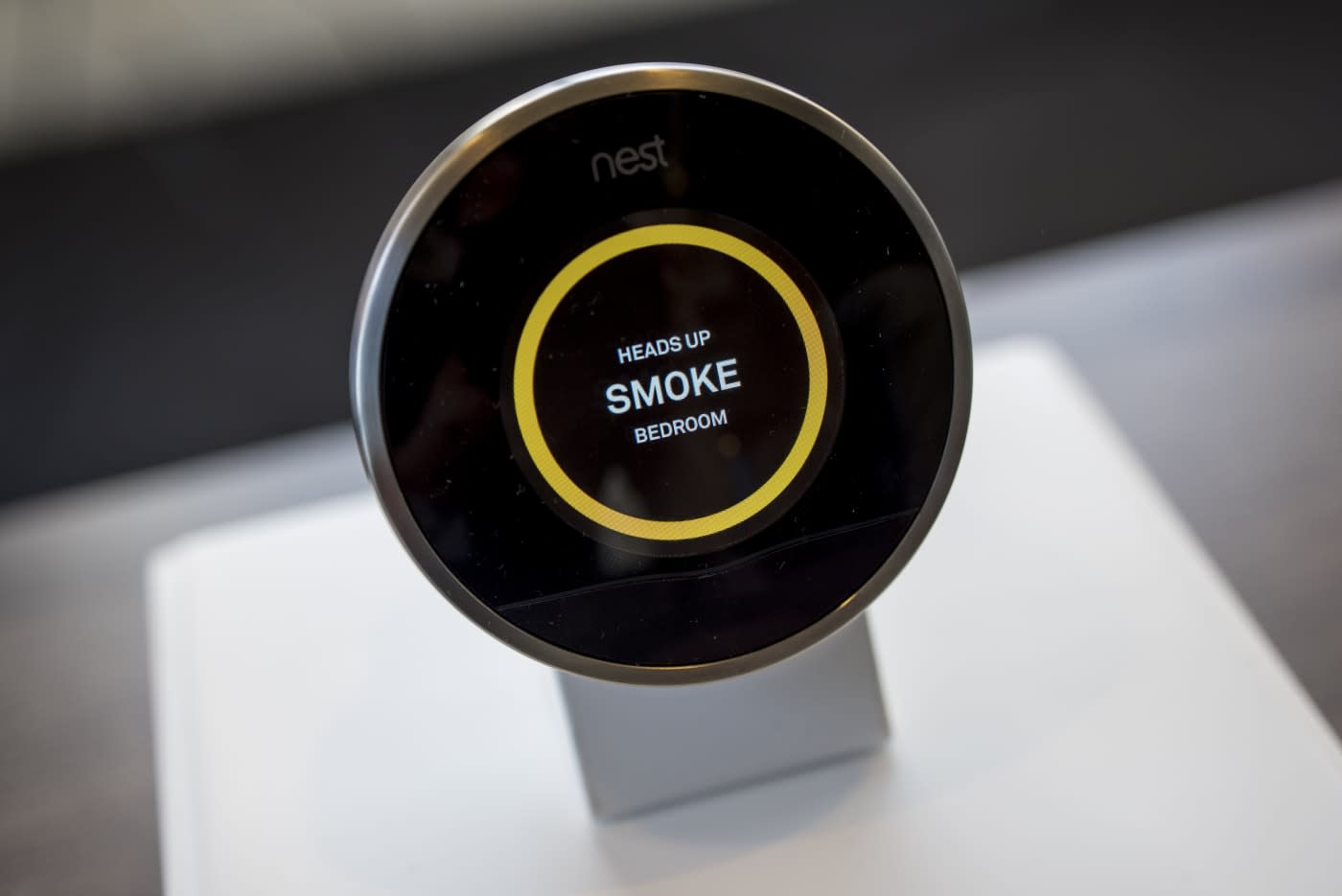 With the announcement of two new Echo speakers, Amazon also revealed that those voice-controlled devices (and the Fire TV) now play nice with Nest thermostats. According to Recode, the Google-owned connected home company thought about making an Echo-like of its own, but scrapped the idea due to concerns over privacy. Nest thought that consumers wouldn't think too highly of a device with a virtual assistant that was tied directly to Google. Of course, there's no telling how far along those plans were. What's more, the company's CEO Tony Fadell addressed privacy concerns when Mountain View bought Nest, explaining that the smart home outfit would remain a separate entity.

Recode reports that Nest representative didn't elaborate on upcoming products. However, other sources confirmed that an Echo-like device isn't part of the company's plans, but other products are on the way. Like Amazon has done with the Echo and its Alexa virtual assistant, Nest has a Works with Nest initiative to sync up with other connected home products. Amazon's speaker already worked with smart thermostats from other companies, along with a number of other household gadgets. Now it looks like Nest is content to leave the virtual assistant part of the equation to Amazon and others rather than develop a similar feature for its gear, at least for now.

Update: This post originally stated that a Nest representative confirmed that an Echo-like product wasn't in the works. It was Recode's sources that offered that info. The company confirmed to Engadget that it wouldn't discuss upcoming products, including whether or not new products are on the way. Nest offered the following statement on the Works with Nest/Alexa integration:

With Works with Nest, we are focused on making it possible for Nest products to securely interact with the things people already use every day. Developers of all sizes -- from big corporations like Amazon to tinkerers and hobbyists -- can work with Nest to build connections that allow people to conveniently access their Nest devices through an app or service, in addition to products that work with Nest to know when you're home or away, respond to safety events like fire and high carbon monoxide, and help you save energy. This has been our strategy all along and the Nest-Alexa integration is just one example of a connection that's possible through Works with Nest.

In this article: alexa, amazon, connectedhome, echo, gadgetry, gadgets, gear, google, iot, nest, privacy, smarthome, virtualassistant
All products recommended by Engadget are selected by our editorial team, independent of our parent company. Some of our stories include affiliate links. If you buy something through one of these links, we may earn an affiliate commission.