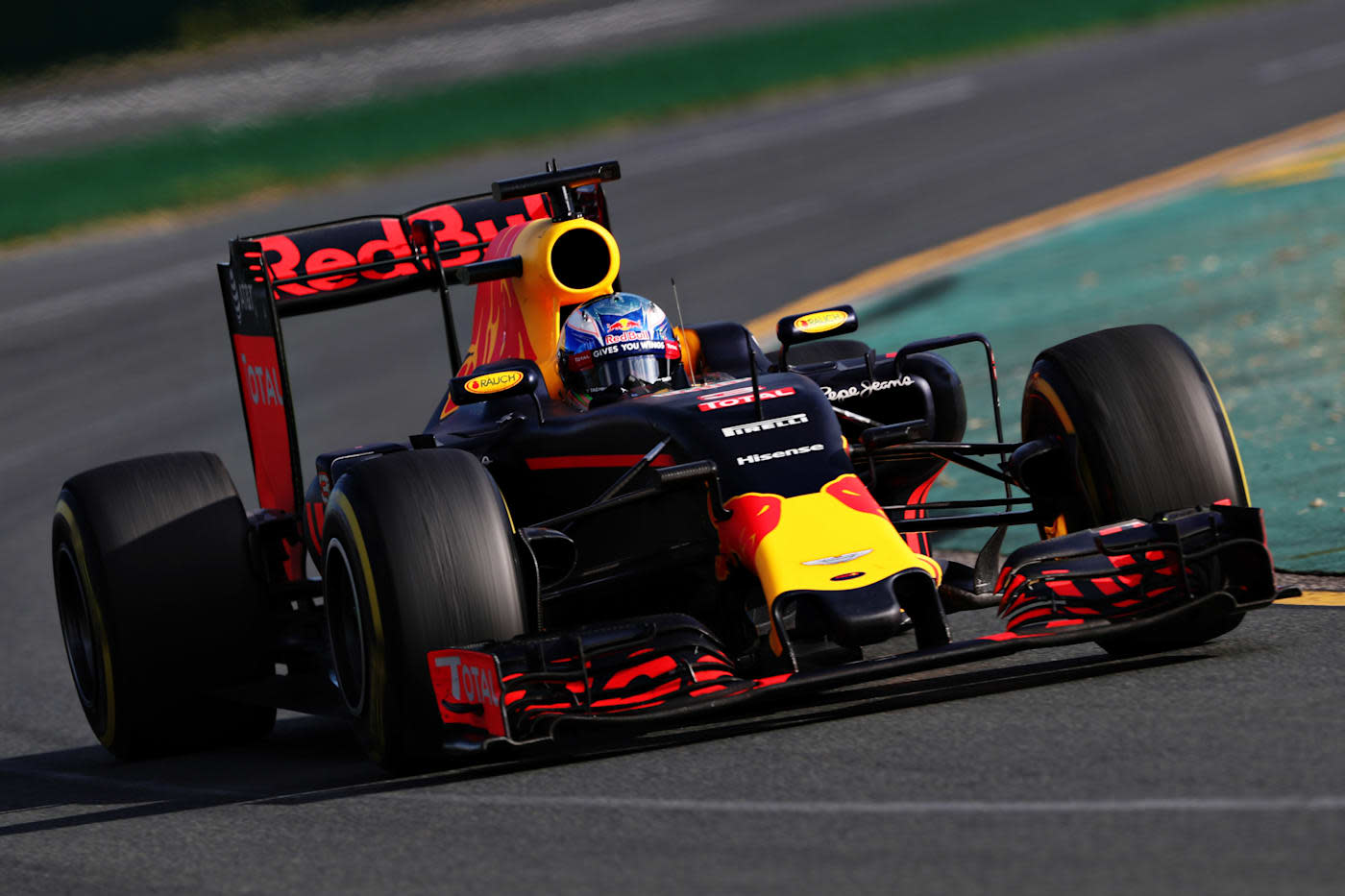 The BBC's decision to abandon its Formula 1 coverage has paved the way for an exclusive TV deal with Sky. Starting in 2019, Sky Sports will be the only place where Brits can watch each championship race. If you're a motorsport fan, that means you'll need a subscription to watch every blistering lap and crash. As part of the new deal, however, Sky has promised to show the British Grand Prix and other race highlights on a free-to-access Sky Sports channel. It will likely operate in a similar manner to BT Sport Showcase, which BT uses for free-to-watch football fixtures.

In addition, Sky will be airing "at least two" other races on Sky Sports Mix, an upcoming channel that will be available to all Sky TV customers. The idea is to give basic subscribers a taste of Sky Sports and ultimately persuade them to pay for a bolt-on package. From 2017, every race will also be offered in 4K to customers that have signed up for Sky Q.

The BBC used to have a contract covering a selection of Formula 1 races up until 2019. The broadcaster backed out last December, however, after reviewing its latest spending cuts. The coverage it had access to -- 10 live races, as well as highlights from a further nine aired by Sky -- have now moved to Channel 4. That new deal will continue to run for the next three years, up until the point when Sky's exclusive rights kick in.

Ultimately, this means less Formula 1 coverage on terrestrial TV. It's a trend that Brits have grown used to, as the BBC and ITV struggle to match the spending power of companies like Sky and BT. For Sky, it's a long-term investment in its battle against BT Sport, which has hoovered up a wealth of live TV rights including the highly sought after Champions League. To stay competitive, Sky needs to buy and hold onto an equal slate of sporting competitions -- Formula 1 will be just one part of that lineup.

In this article: av, entertainment, formula1, sky, skysports, sports
All products recommended by Engadget are selected by our editorial team, independent of our parent company. Some of our stories include affiliate links. If you buy something through one of these links, we may earn an affiliate commission.