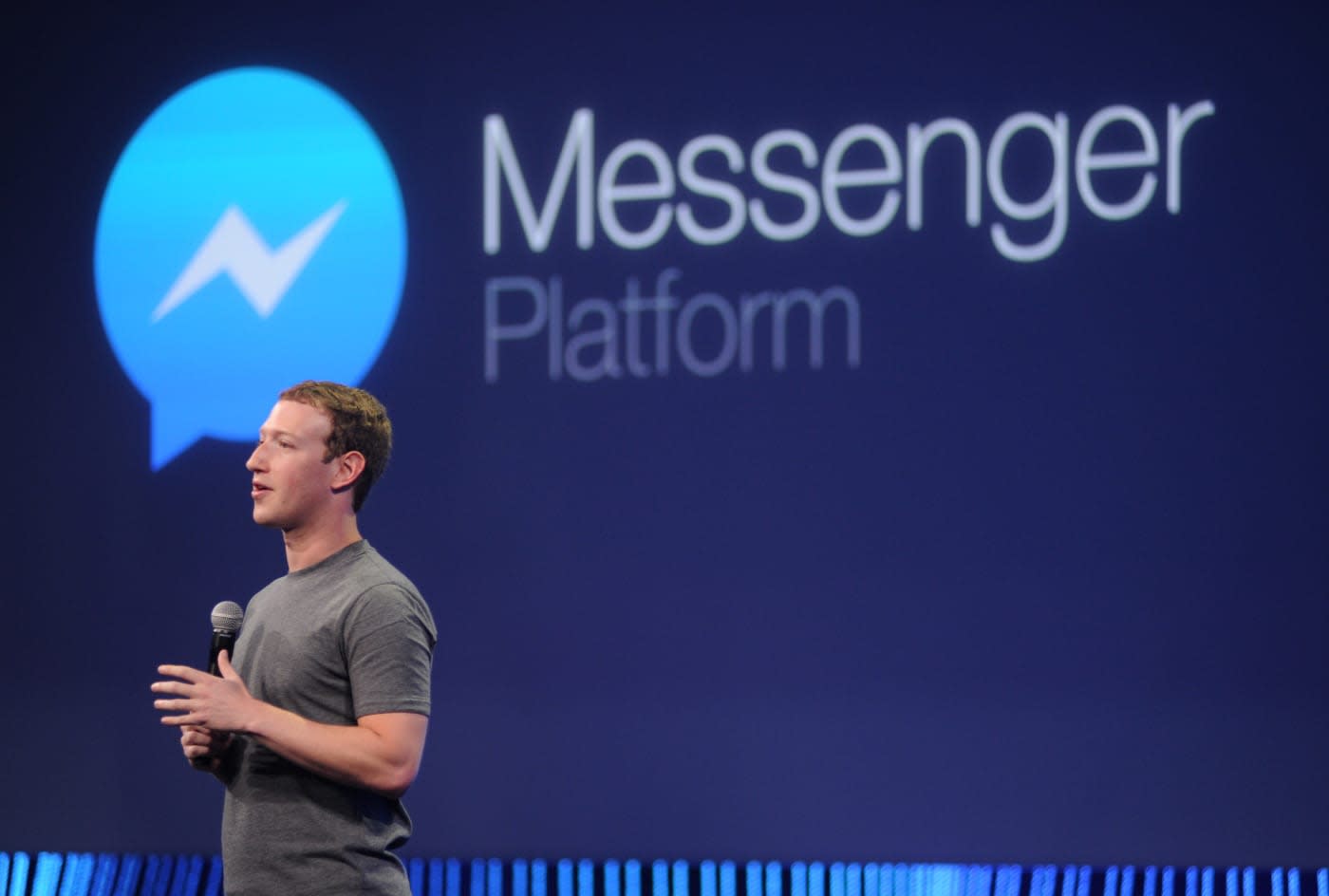 Facebook already lets you send money to friends through its Messenger app, but it appears the social network has much loftier ambitions for financial transactions. The Information reports that Menlo Park is preparing to offer its chat app as another way to pay for things thanks to a feature for in-store purchases. Based on code for the iOS app, Facebook is working on a way for you to use Messenger to pay for goods in person. As The Information notes, this would put Zuckerberg & Co. in the mobile payments fray that includes Apple Pay, Android Pay and several others.

The application's code hints at more upcoming features, too. There's a reference to "secret conversations" tool, but unfortunately there's little explanation. Sure, it could mean encrypted chats like WhatsApp and other apps offer, but it could also be a way to hide threads within Messenger. Details are scarce on that one for now, so we'll have to wait and see if more info creeps out or for a formal announcement.

Facebook seemingly wants Messenger to play a bigger role in how you go about your day as well. The Information also viewed source code that discusses syncing calendars, sharing quotes from articles and beaming News Feed-style status updates to only a select few friends. In terms of your calendar, the code references being able to add events and "organize your day."

Since the app's code is the source for all of this info, we could be waiting a while before Facebook makes anything official. However, it's certainly interesting that the company has some big plans in the works for Messenger, including a way to handle payments that's more than just sending money to a friend. That money-sending feature was tipped in source code several months before it arrived as well, so perhaps we'll get some official word soon enough. We've reached out to the social network on the matter and will update this post when/if we hear back.

In this article: calendar, code, conversations, culture, facebook, facebookmessenger, messenger, mobilepayments, payments, secretconversations, services, sharing
All products recommended by Engadget are selected by our editorial team, independent of our parent company. Some of our stories include affiliate links. If you buy something through one of these links, we may earn an affiliate commission.