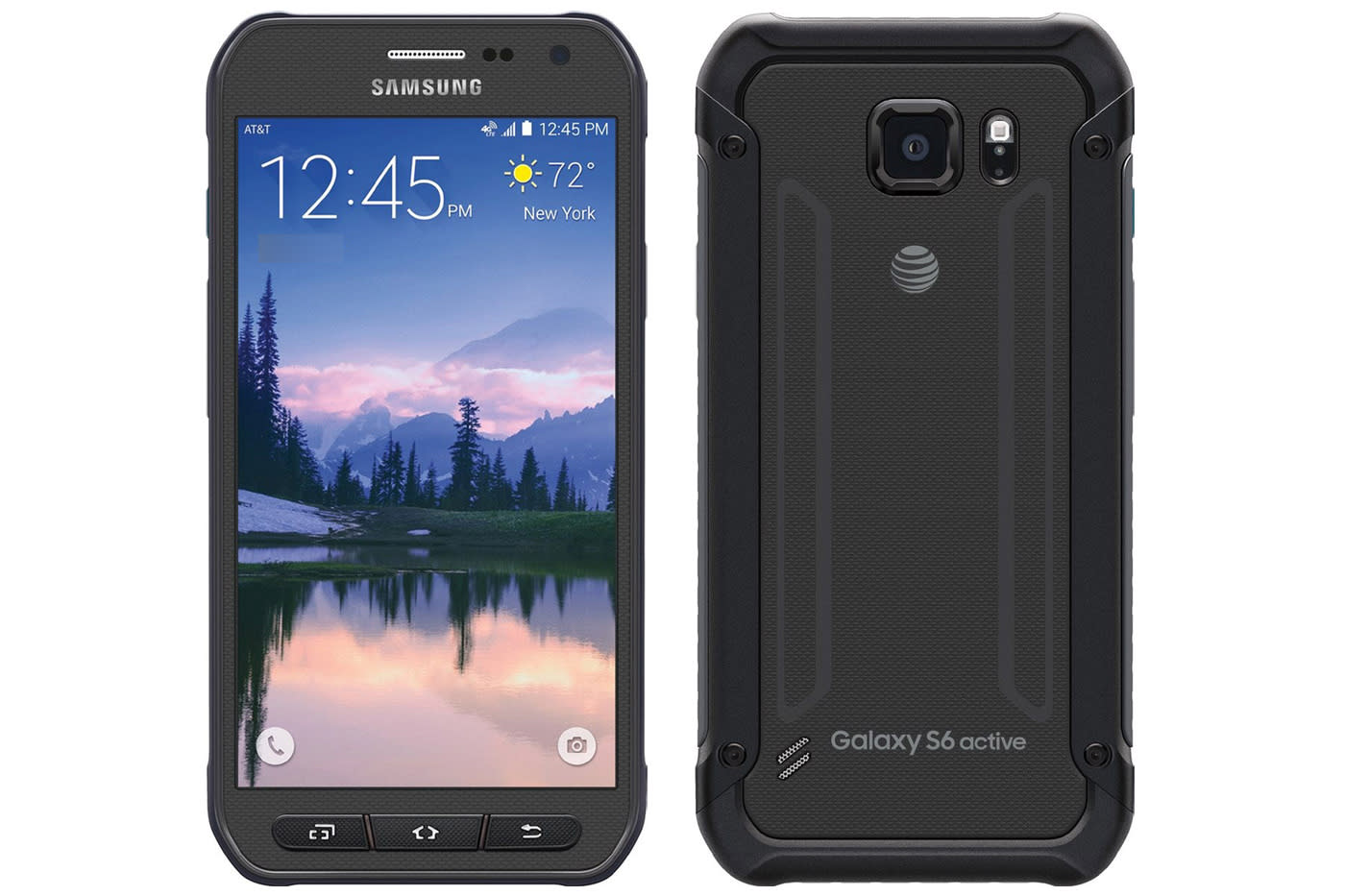 A Samsung app has leaked the existence of a new smartphone from the company, the Galaxy S7 Active. The previously unknown phone appears in a long list of supported devices in the Google Play listing for the Samsung Level app, spotted by SamMobile.

The Active range of Galaxy phones was born out of necessity. It first appeared in 2013 as a waterproof, ruggedized version of the company's then-flagship Galaxy S4. Each iteration of the "S" line since has been accompanied by an Active variant.

Problem is, Samsung added one of the Active range's main draws -- water and dust resistance -- to its regular Galaxy S7. Assuming the S7 Active actually exists, Samsung will need to focus its marketing on the rugged casing, or perhaps shoot for an increased IP rating for shock or water resistance.

Another selling point of previous Active models was increased battery capacity (the S6 Active had a 3,500mAh battery in place of the regular S6's 2,800mAh). It's likely Samsung will offer longer battery life with the S7 Active, but endurance is much less of a problem with the S7 than with previous models. The final difference between the devices -- apart from overall bulk -- will probably be hardware buttons: the Active range has traditionally had three hard buttons below its screen, rather than one hard and two capacitive.

We've reached out to Samsung for comment on the S7 Active, but don't expect the company to confirm the device's existence until it's ready to do so.

In this article: active, galaxy, galaxys7, galaxys7active, gear, leak, mobile, samsung
All products recommended by Engadget are selected by our editorial team, independent of our parent company. Some of our stories include affiliate links. If you buy something through one of these links, we may earn an affiliate commission.