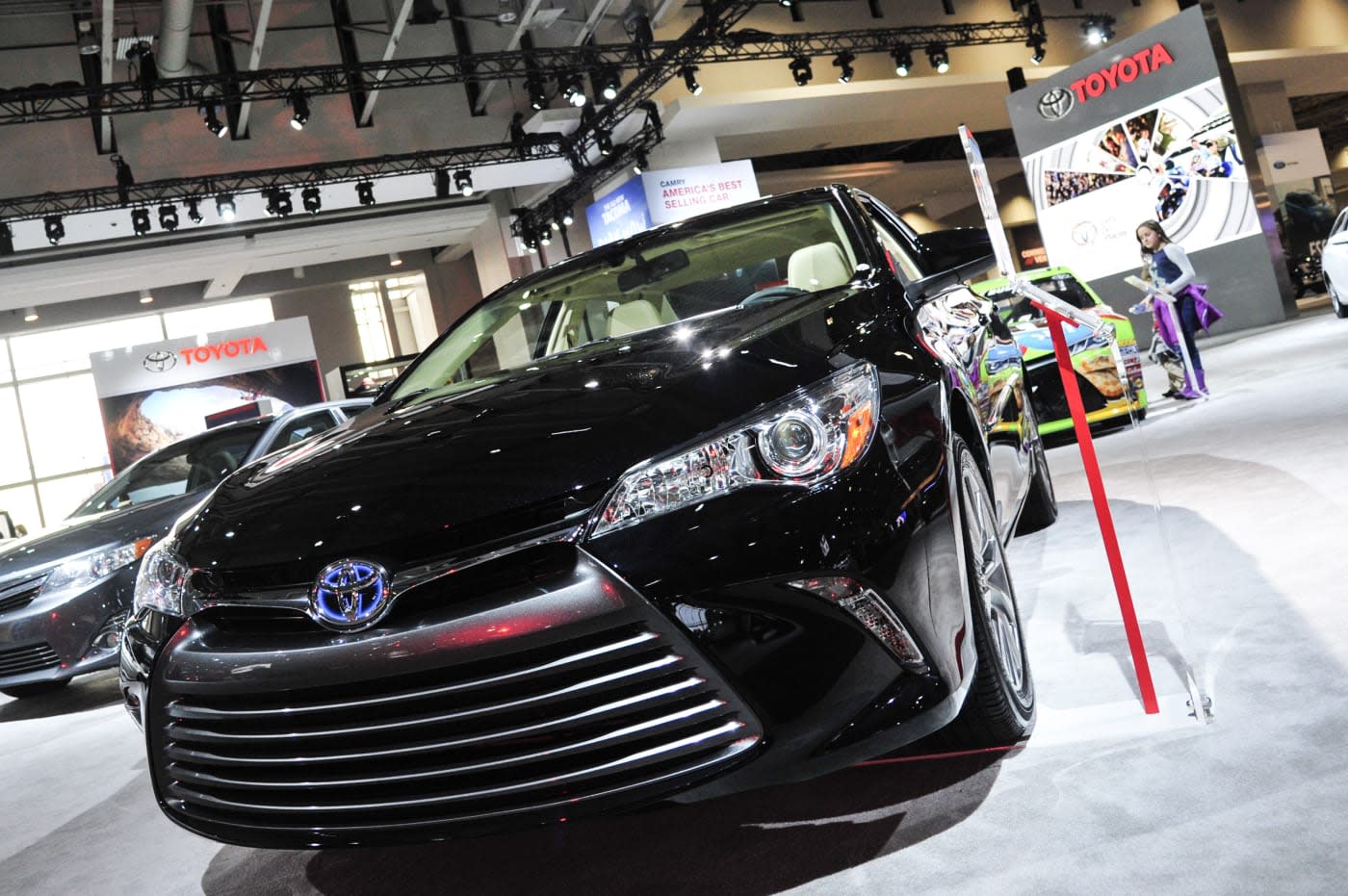 Worried that you might not stop your Camry in time to avoid a nasty collision? Toyota is determined to prevent that from happening going forward. The Japanese car maker has announced that its automatic braking systems will be standard on 25 out of 30 Toyota and Lexus models, at nearly every trim level, by the end of 2017. It'll only be non-standard on the 4Runner, 86 (formerly the Scion FR-S), Mirai, Lexus GX and Scion iA.

Just what you'll get will vary: while Lexus only has one braking system (based on a camera and millimeter wave radar), Toyota has both laser- and millimeter wave-based variants. Whatever you get, though, it's a big step forward for safety and semi-autonomous driving in one of the world's biggest vehicle brands. You probably won't have to fork over extra just to minimize the chances of a crash, whether you're driving a frugal Yaris or a decked-out Lexus LX.

In this article: automaticbraking, brakes, braking, gear, lexus, lexussafetysystem, safety, toyota, toyotasafetysense, transportation
All products recommended by Engadget are selected by our editorial team, independent of our parent company. Some of our stories include affiliate links. If you buy something through one of these links, we may earn an affiliate commission.