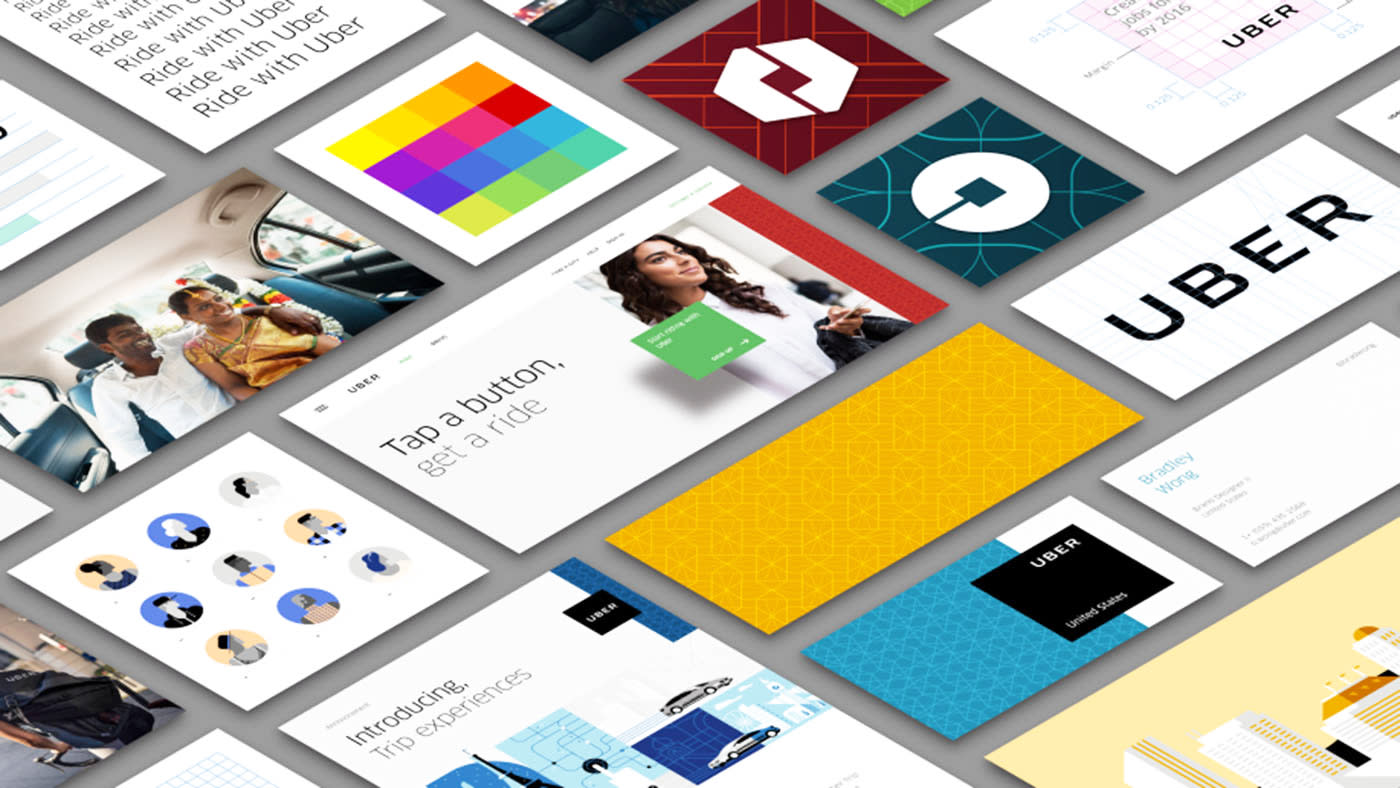 Uber knows it has a captive audience during rides, and is trying to pick out the coders among them with a new app feature called "Code on the Road." It pops up in the main app and offers "hacker challenges" that are basically 60-second timed coding and debugging tests. Some riders offered the quizzes (like Twitter user Graham Gnall, below) actually work as engineers, but Uber assures Business Insider that it's not tapping any personal info. Rather, it's rolling out the feature in cities with large numbers of tech workers, so you might see it in places like Boston, Seattle and Portland.

If you take the relatively simple tests and show coding aptitude, you'll be offered an email address to apply for an engineering position. "The option to play gives interested riders the opportunity to show us their skills in a fun and different way -- whether they code on the side or are pursuing a career as a developer," a spokesperson says. Uber has been recruiting engineers and researchers lately as it tries to develop new tech, including self-driving vehicles. It also launched a $10,000 bug bounty program aimed at improving the security of its app and technology.

In this article: Coders, culture, Engineers, Game, HackingChallenge, Puzzle, Recruiting, Rides, transportation, Uber
All products recommended by Engadget are selected by our editorial team, independent of our parent company. Some of our stories include affiliate links. If you buy something through one of these links, we may earn an affiliate commission.