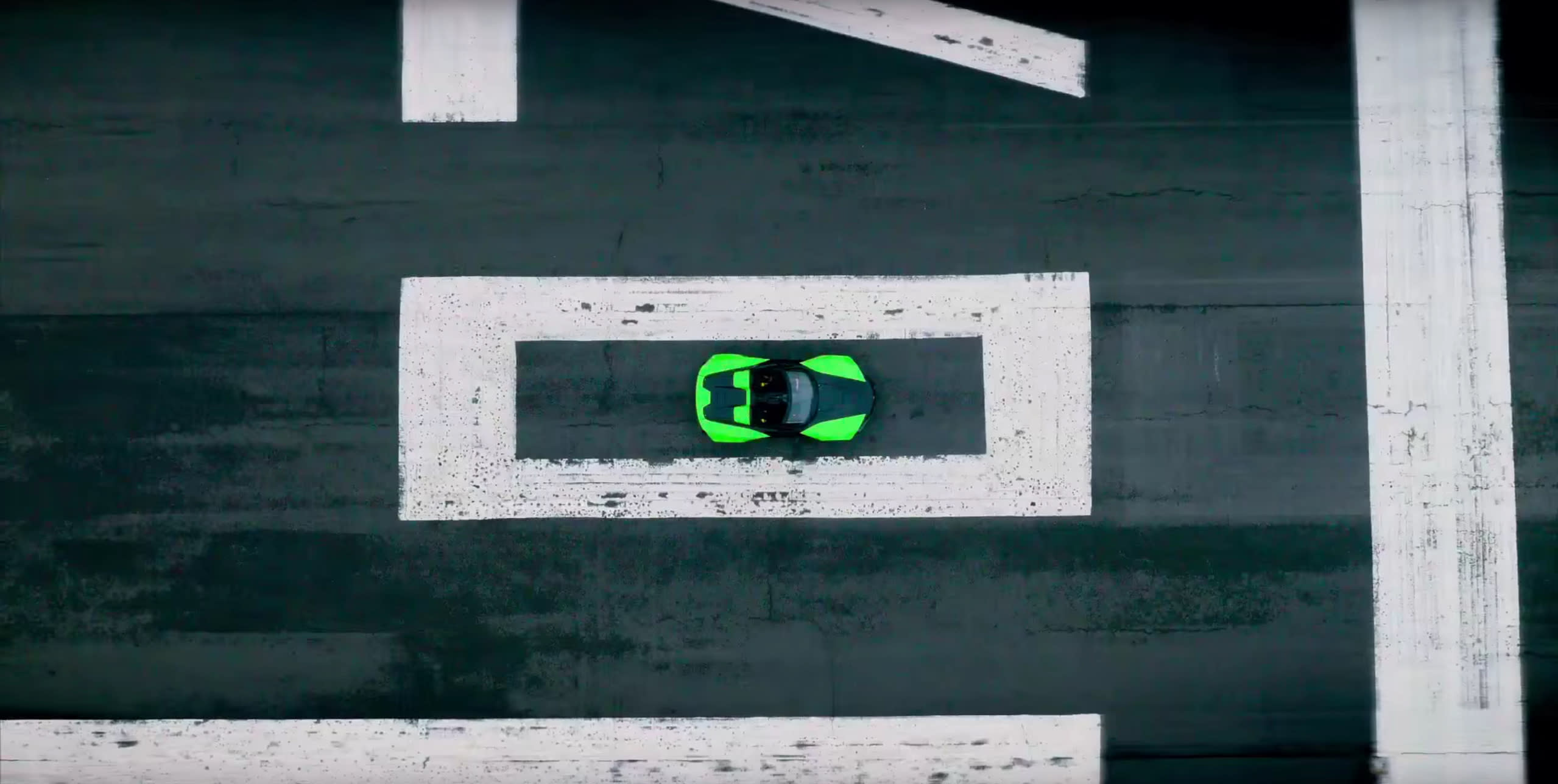 The BBC is still filming the next season of Top Gear, but to get fans excited it's taken some time out and put together a short teaser trailer. As you would expect, it's a minute of pure motoring adrenaline, with plenty of exotic cars and jaw-dropping cinematography. Top Gear host Chris Evans and Hollywood actor Matt LeBlanc take center stage, although racing car driver Sabine Schmitz also makes an appearance towards the end. It's hard to judge a show based on 60 seconds of footage, but here's one obvious takeaway: the show's budget and production values are still sky high.

Top Gear will be rebooted in May, months ahead of Amazon's new motoring show on Prime Video. It'll be a decisive moment for the broadcaster, as it tries to prove Top Gear can live on without Jeremy Clarkson, James May and Richard Hammond. With new presenters and a reworked creative team, there's a lot to prove, especially given the reported problems both on and off camera. Clarkson, meanwhile, is currently filming for Amazon. The first of three seasons will arrive on Prime Video this autumn -- no doubt some comparisons will be made between the two.

In this article: amazon, av, bbc, entertainment, topgear, transportation
All products recommended by Engadget are selected by our editorial team, independent of our parent company. Some of our stories include affiliate links. If you buy something through one of these links, we may earn an affiliate commission.