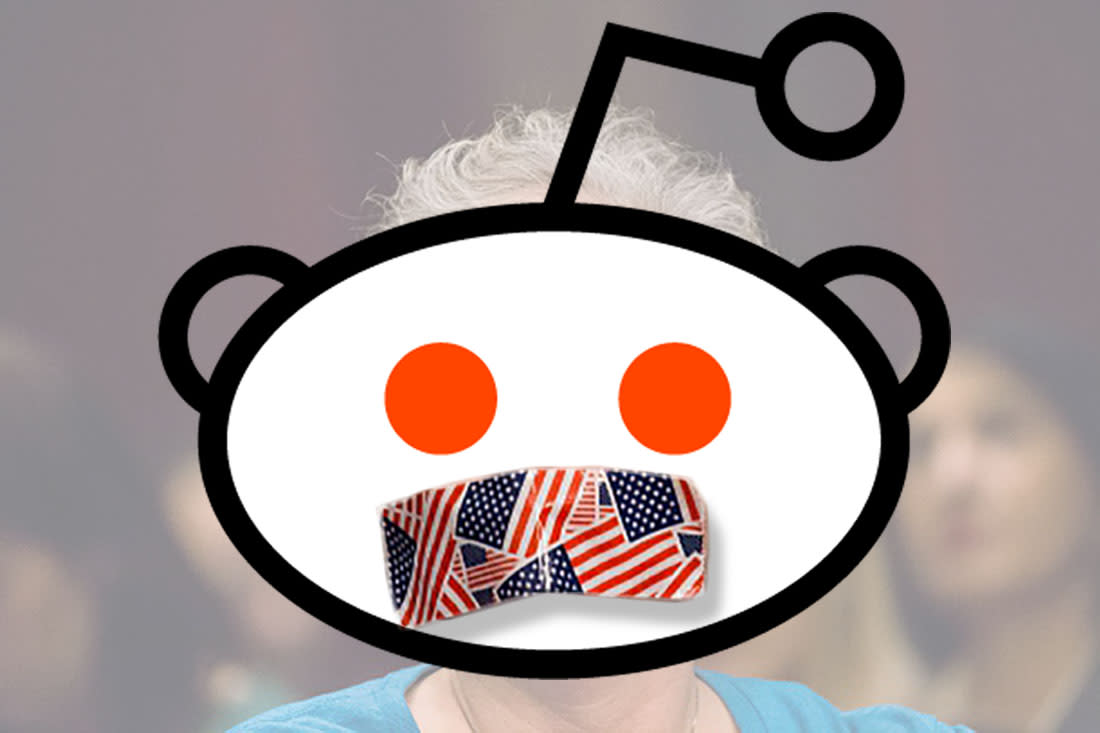 When companies receive National Security Letters (NSLs) from the FBI or a FISA (Foreign Intelligence Surveillance Act) request from the NSA, they also get a gag order barring them from telling anyone. There is one way that websites can inform users that they've been subpoena'd without breaking the law, though: Using a "warrant canary." Those are simply statements in transparent reports that indicate a site has not received a letter since a certain date. Reddit had one in its 2014 report (below), meaning it had never received a subpoena as of January 29th, 2015. Last year's report, released yesterday, includes no such remark, meaning that the company did indeed receive the dreaded letter sometime last year.

Concerning the report, Reddit founder and CEO Steve "Spez" Huffman remarks, "I've been advised not to say anything one way or the other." While that says a lot in itself, there's no way to officially confirm the request or, obviously, know what data the FBI, NSA or other agency asked for.

Such letters are legally controversial, because they allow the recipient very little judicial recourse. Recently, however, a judge released details from an FBI NSL for the first time. It was challenged by internet service provider Nicolas Merrill with, with help from the ACLU. "I've now been under a broad gag order for three years, and other NSL recipients have been silenced for even longer. At some point -- a point we passed long ago -- the secrecy itself becomes a threat to our democracy."

In this article: culture, FBI, internet, NationalSecurityLetter, NSL, Reddit, security, TransparencyReport
All products recommended by Engadget are selected by our editorial team, independent of our parent company. Some of our stories include affiliate links. If you buy something through one of these links, we may earn an affiliate commission.