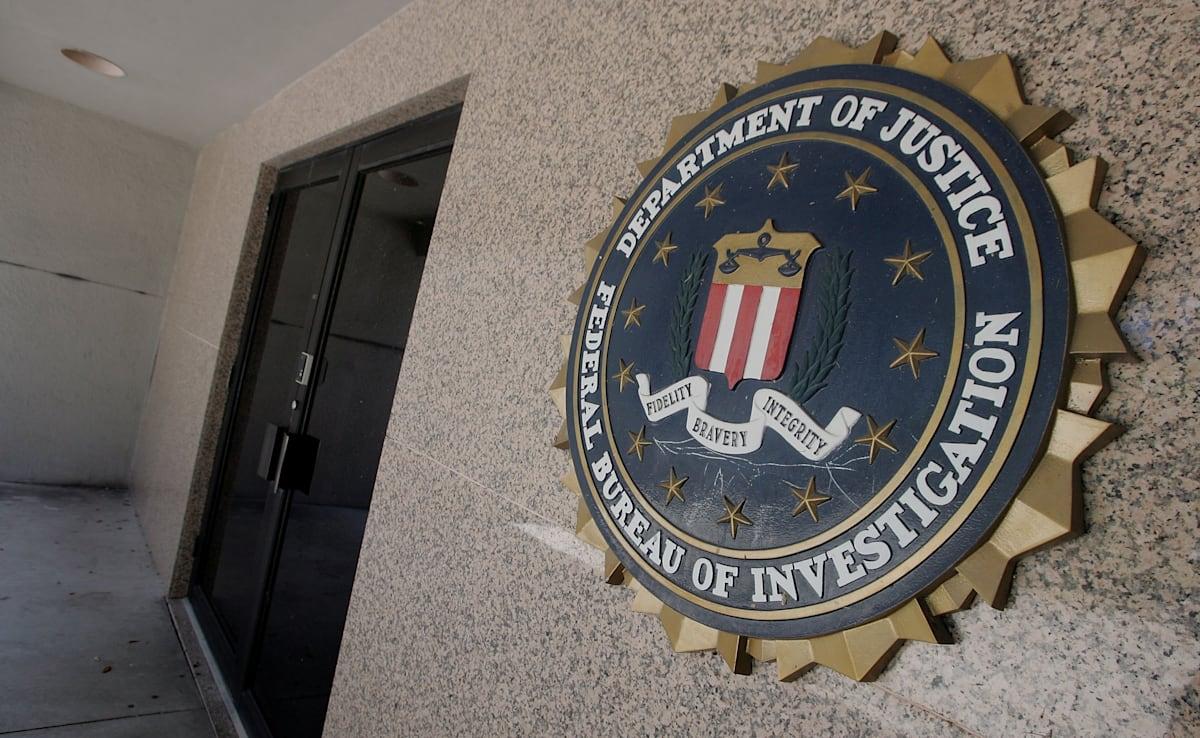 A US district court has struck down an 11-year-old gag order imposed by the FBI on Nicolas Merrill, the former head of a small internet service provider. Originally issued in 2004, it forbade Merrill from revealing that he'd received a so-called national security letter (NSL), a warrantless demand for customer data. The Electronic Frontier Foundation believes about 300,000 such letters have been sent since the Patriot Act was enacted in 2001, but the decision signals the first time that a gag order has been lifted. "Courts cannot, consistent with the First Amendment, simply cannot accept the Government's assertions that disclosure would... create a (public) risk," said Judge Victor Marrero.

With the Patriot Act, Congress handed the FBI, NSA and other agencies the authority to demand phone and email records -- but not their contents -- from service providers, email services or social networks like Facebook. All it had to do was write a letter, sans warrant, saying it needed the data for national security reasons. On top of that, it usually gagged companies from revealing they even received NSLs, saying such disclosure could hamper investigations.

Merrill was the first person to challenge a gag order and never complied with the FBI's original request for his customer's information. Though his internet company ceased operations long ago, he created the Calyx Institute to inform the public about digital privacy and help other service providers build it into their products. In a Washington Post opinion piece, he said he the ongoing gag order had become a burden since he now speaks about privacy issues in public.

Proud to announce that I have won in federal court AGAIN and that my 11yr old #NSL gag order has been struck down https://t.co/0CrvNh1Cau

Earlier this year, the White House said that NSL gag orders must be lifted after three years or the close of an investigation, whichever comes first. Unfortunately, the decision wasn't applied retroactively, so the FBI kept Merrill muzzled, even though its case against his client ended prior to 2010. Merrill said the agency isn't motivated by legitimate national security concerns, but rather "a desire to insulate (itself) from public criticism and oversight."

Earlier this year, Merrill was granted permission to inform his customer that he'd been targeted by the feds. Unless the government appeals within 90 days, he'll soon be free to disclose exactly which records the FBI ordered him to give up. "I hope today's victory will finally allow Americans to engage in an informed debate about proper the scope of the government's warrantless surveillance powers," he said.

In this article: FBI, GagOrder, NationalSecurityLetter, NicholasMerrill, NSL, privacy
All products recommended by Engadget are selected by our editorial team, independent of our parent company. Some of our stories include affiliate links. If you buy something through one of these links, we may earn an affiliate commission.