CCleaner promises to give users more control over data after backlash 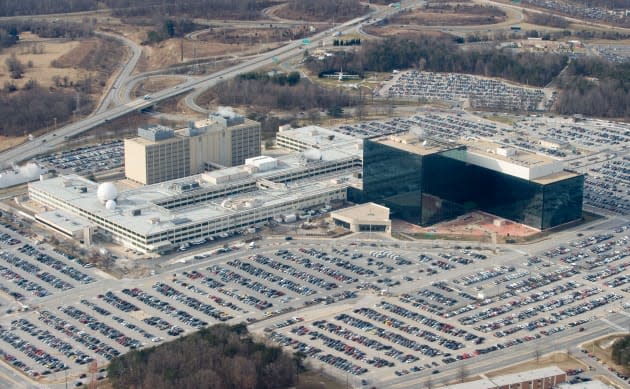 A bill that would've effectively ended the US government's current mass phone surveillance program was killed by the Senate back in November. But today, President Obama announced his own limits on the NSA's monitoring of foreigners. The agency will only be able to keep info it collects through electronic surveillance of non-citizens that doesn't pertain to national security for five years. Of course, the director of national security can grant an extension if circumstances warrant one. What's more, gag orders on the FBI's national security letters seeking information from companies will now expire after three years, but again, extensions are an option should the need arise.

The announcement doesn't address the most loathed part of the NSA's work, so the issue of phone data collection from US citizens remains unsolved. According to a recent report by Privacy and Civil Liberties Oversight Board, the President can stop the program at any time -- even without the approval of Congress. These new restraints are modest, but they're a step toward reining in the government's far-reaching collection practices exposed by the leaks from former contractor Edward Snowden.

In this article: datacollection, government, nsa, obama, snowden, spying
All products recommended by Engadget are selected by our editorial team, independent of our parent company. Some of our stories include affiliate links. If you buy something through one of these links, we may earn an affiliate commission.