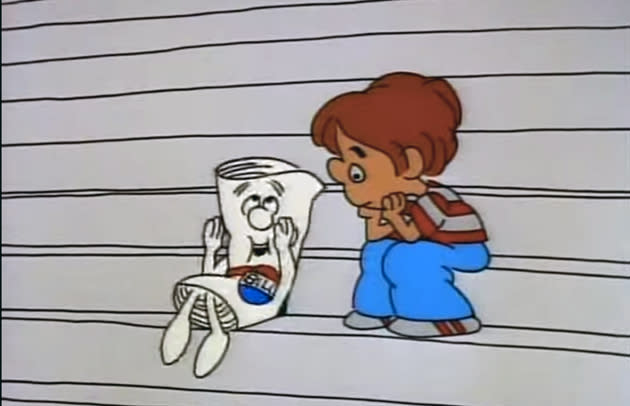 Back in May, the US government began to process a bill aimed at reining in the NSA's powers of surveillance -- if Google, Apple and Microsoft are sending group letters, you know it's an important bill. However, it's been left on Capitol Hill, rejected by the Senate. It failed a procedural vote, after senior Republicans said it would affect efforts to defend the country from enemies. It fell short of the 60 votes needed, gathering 58 to 42 votes. It's now unlikely to become law, as Republicans (who made up most of the opposition), will hold a majority in the Senate in the new year.

"If our aim is to degrade and destroy ISIL, as the president has said, then that's going to require smart policies and firm determination. At a minimum, we shouldn't be doing anything to make the situation worse," said Senate Republican Leader Mitch McConnell. The bill was the first to follow the NSA leaks from Edward Snowden, detailing that US intelligence was collecting and storing records of millions of Americans' telephone calls. Previously, the House of Representatives passed a lighter version of the same bill, with The White House denying claims that it wouldn't affect anti-terrorist measures.

In this article: bill, imjustabill, nsa, senate, timeline16nsaphone, UsGovernment
All products recommended by Engadget are selected by our editorial team, independent of our parent company. Some of our stories include affiliate links. If you buy something through one of these links, we may earn an affiliate commission.