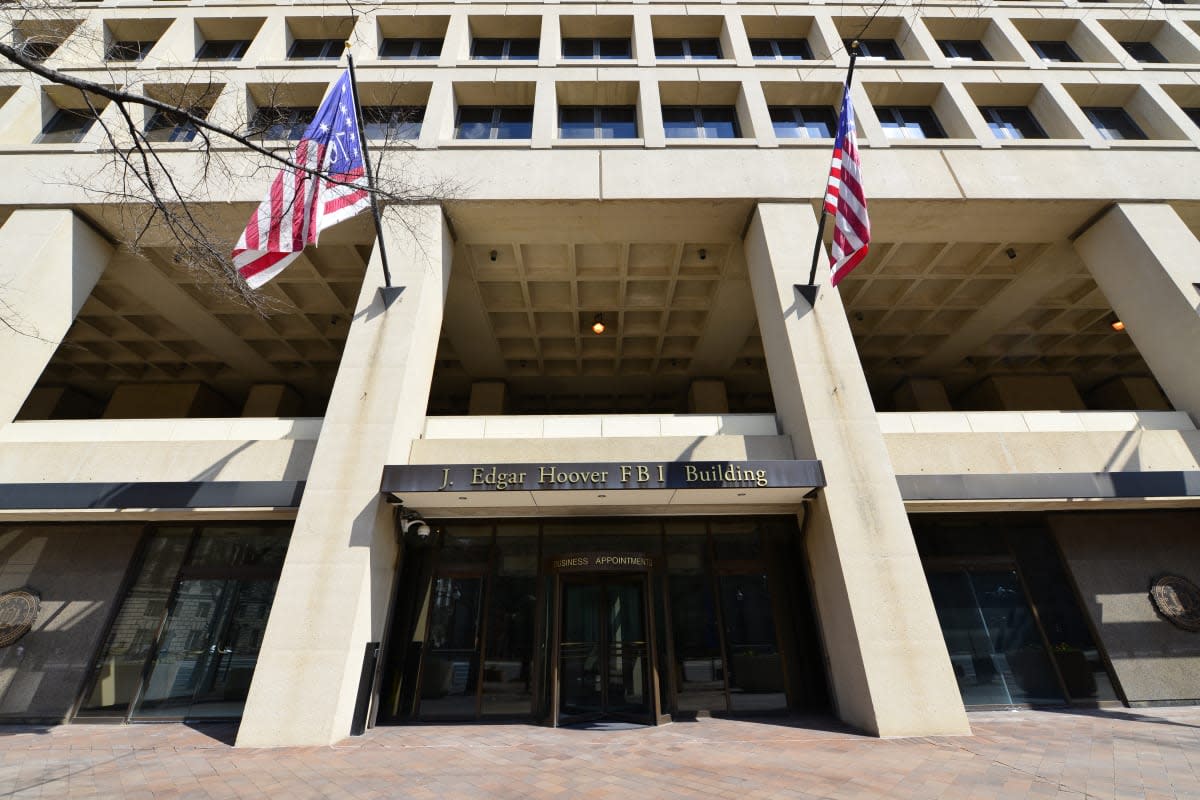 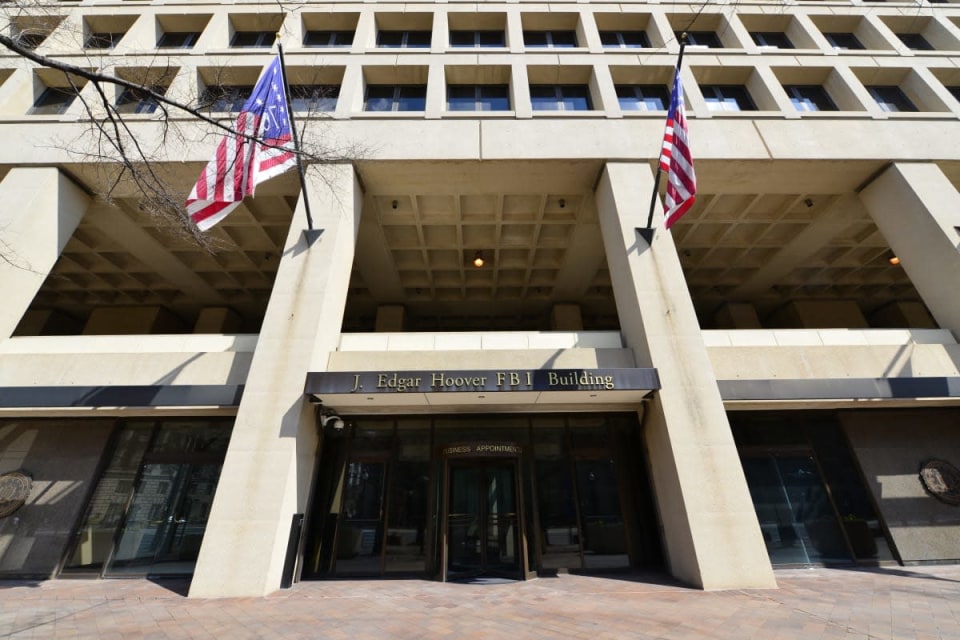 The FBI has been secretly tracking user information without judicial oversight since 2001. Ever since the Patriot Act's controversial expansion of the Bureau's authority, tens of thousands of National Security Letters (NSLs) have been issued every year without warrants or evidence of probable cause. The content of these letters, accompanied by a gag order that prevents the recipient from ever talking about the information demanded, have stayed under wraps until now. In a recent landmark ruling from the federal district court, a gag order imposed on Nicholas Merrill, owner of an Internet service provider, has been lifted in full for the first time. Even though the court's ruling invalidated the FBI's gag order in September, following procedures the contents of the NSL only became public this week.

When Merrill first received an NSL asking him to provide private information about a user in 2004, he noticed that the Bureau had skipped the judicial system entirely. Instead of complying with the demand, he decided to challenge the gag order. In his anonymous op-ed for The Washington Post a few years after, he recounted the decision: "I recognize that there may sometimes be a need for secrecy in certain national security investigations. But I've now been under a broad gag order for three years, and other NSL recipients have been silenced for even longer. At some point -- a point we passed long ago -- the secrecy itself becomes a threat to our democracy."

Merrill brought the information to lawyers at the ACLU and the resulting lawsuit, which challenged the constitutionality of the statute and lasted for about six years, became a catalyst for changes to the law. But despite the significance of the lawsuit, a Yale Law School report points out that the actual gag order remained unaffected.

For over a decade, Merrill and thousands of other NSL recipients like him were unable to share the extent of the FBI's surveillance in the digital space. But the ruling has made it possible for Merrill to openly talk about the specific categories of information that the FBI looked into, specifically the "electronic communication transactional records" that were never clearly defined in the NSL statute. The court's decision "vindicates the public's right to know how the FBI uses warrantless surveillance to peer into our digital lives," Merrill said in a press release. "I hope today's victory will finally allow Americans to engage in an informed debate about the proper scope of the government's warrantless surveillance powers."

In this article: culture, internet, security
All products recommended by Engadget are selected by our editorial team, independent of our parent company. Some of our stories include affiliate links. If you buy something through one of these links, we may earn an affiliate commission.