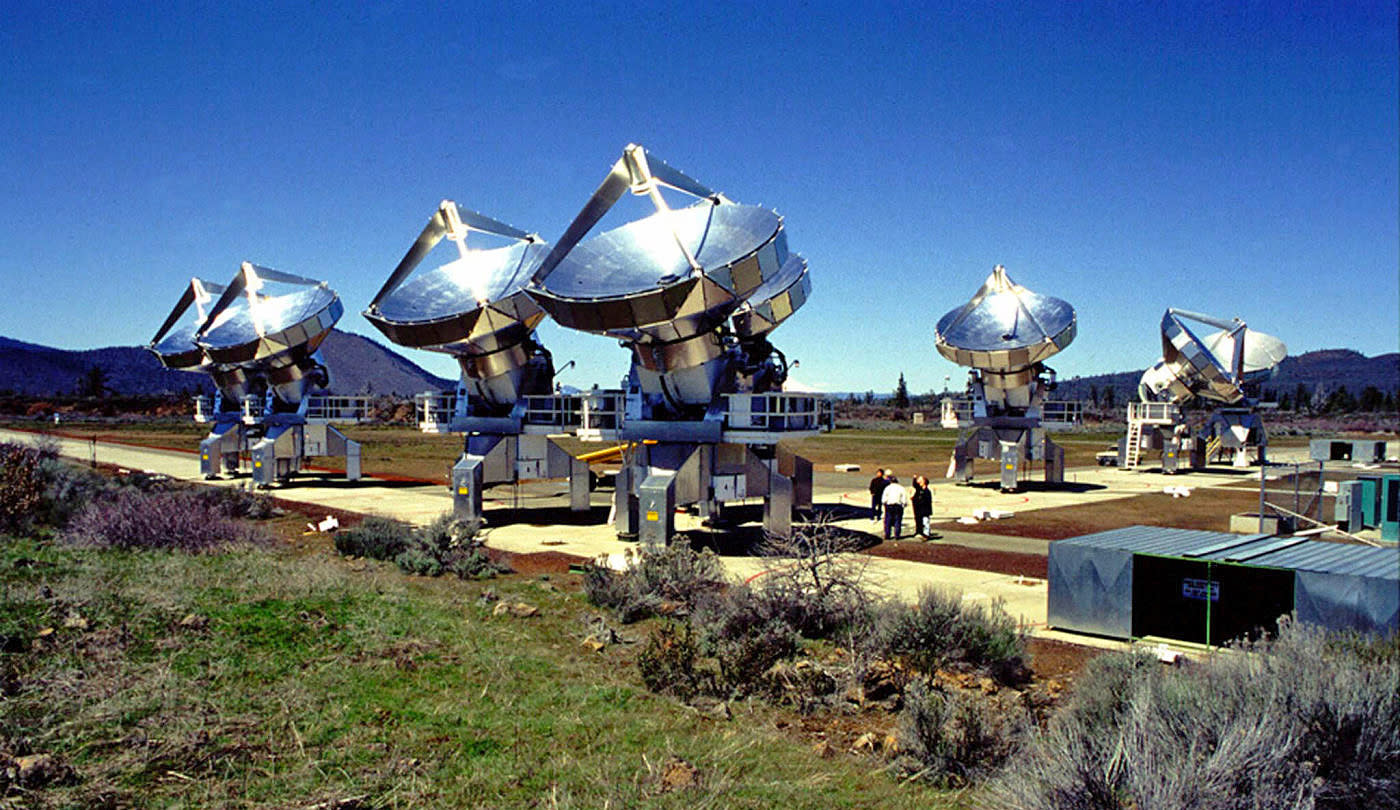 The Search for Extraterrestrial Intelligence (SETI) Institute haven't had any luck finding signs of alien life so far, but it could just be that they're looking in the wrong place. To date, SETI has only searched around younger stars like our own but the Institute on Friday announced that it will expand its search to include older, red dwarf stars as well.

Red Dwarfs -- not to be mistaken for white dwarfs -- make up a vast majority of stars in the Milky Way galaxy, roughly 75 percent of them in fact, according to SETI Institute astronomer, Seth Shostak. And the fact that they are far older than our Sun means that the planets orbiting them have had plenty of time to develop intelligent civilizations.

Using the Allen Telescope Array in Northern California, the Institute figures that its red dwarf survey should take about two years to complete. "We'll scrutinize targeted systems over several frequency bands between 1 and 10 GHz," Institute scientist Gerry Harp said in a statement. "Roughly half of those bands will be at so-called 'magic frequencies' -- places on the radio dial that are directly related to basic mathematical constants. It's reasonable to speculate that extraterrestrials trying to attract attention might generate signals at such special frequencies."

In this article: aliens, allentelescopearray, astronomy, ET, radio, science, SETI, space
All products recommended by Engadget are selected by our editorial team, independent of our parent company. Some of our stories include affiliate links. If you buy something through one of these links, we may earn an affiliate commission.