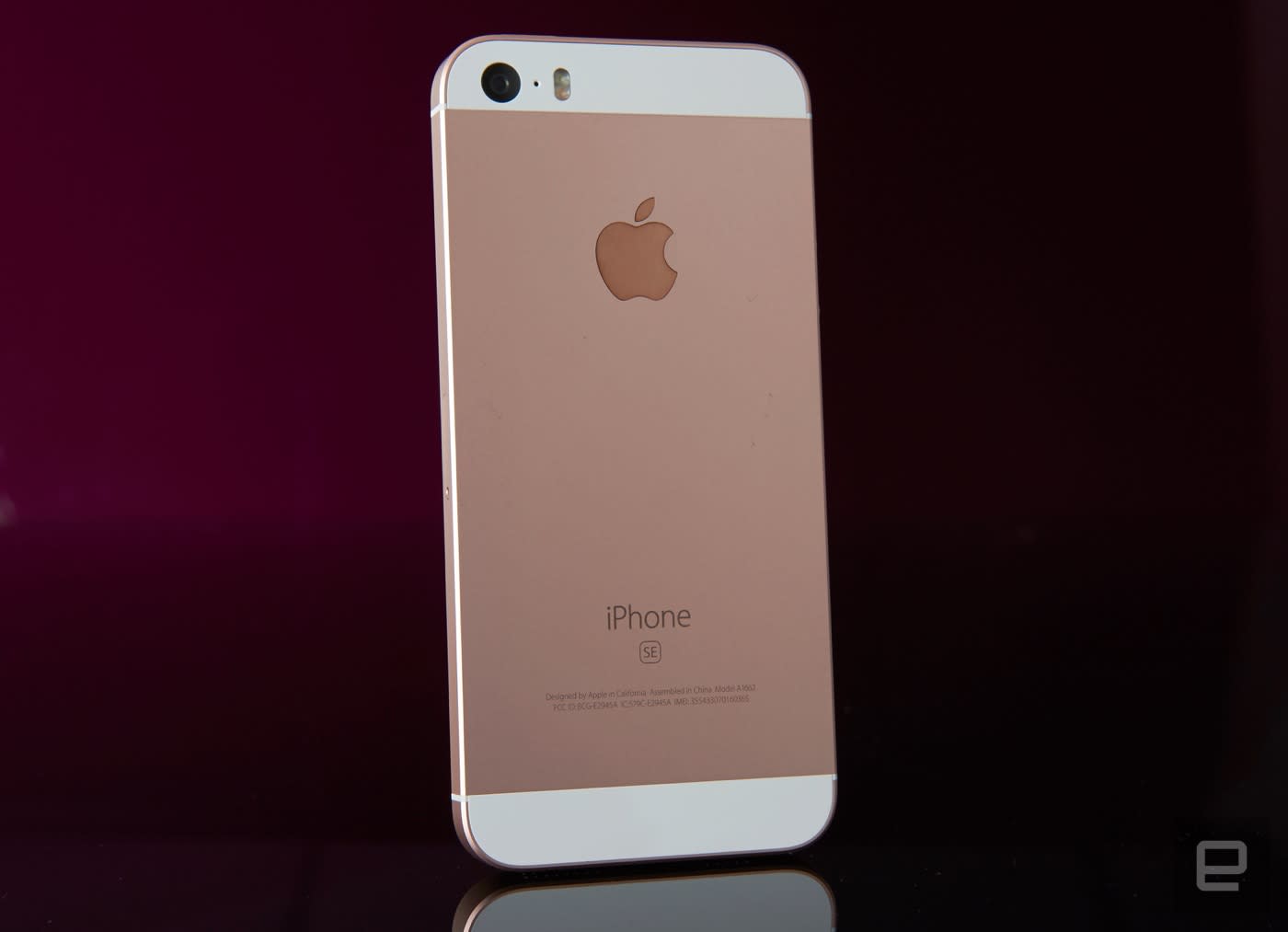 Eyeing up the small but nimble iPhone SE? If you're on Verizon, you'll want to make the switch sooner rather than later. According to a memo leaked to MacRumors, the company is planning to introduce a $20 dollar upgrade fee, irrespective of whether you're paying full price for the phone upfront or own it outright. The memo says this fee is there to cover "our increasing support costs associated with customers switching their devices," which sounds incredibly suspect.

This fee would also come into effect if you bought your hypothetical new iPhone from Apple direct. Both Sprint and AT&T charge (up to $36 and $15, respectively) for their customers switching phones -- so unfortunately it's just another carrier wringing out money for whatever excuse it can. Check the full memo below. In this article: billsbillsbills, fee, fees, gear, iphonese, mobile, services, upgrade, verizon
All products recommended by Engadget are selected by our editorial team, independent of our parent company. Some of our stories include affiliate links. If you buy something through one of these links, we may earn an affiliate commission.