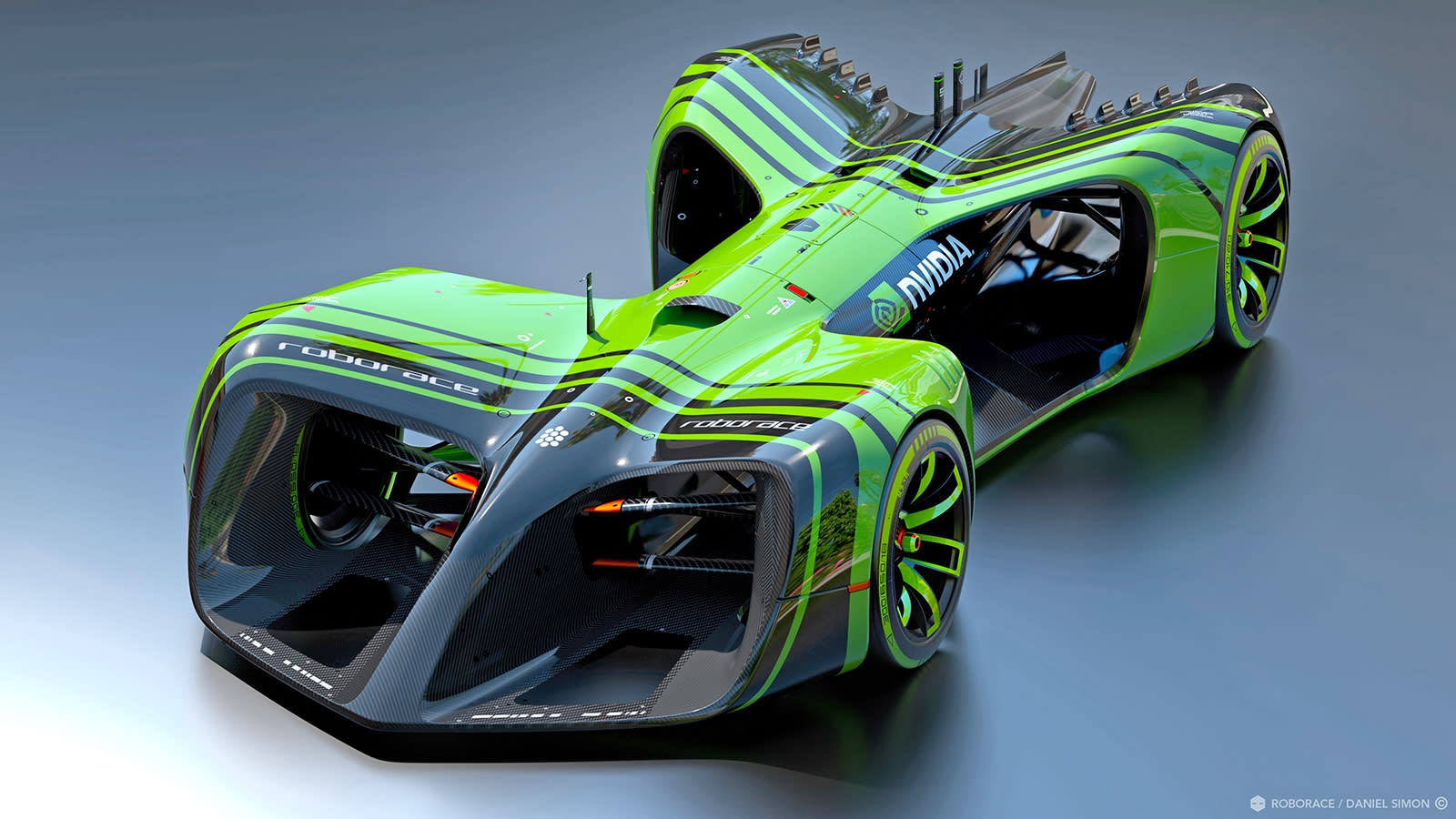 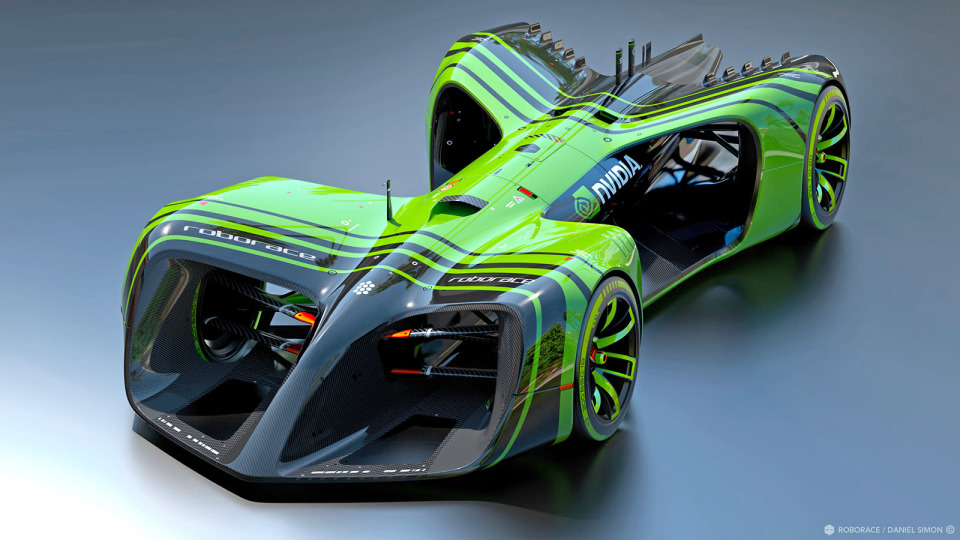 NVIDIA made autonomous cars a major company focus a few years ago, but today it announced something a bit more daring at the GPU Technology Conference in San Jose today. CEO Jen-Hsun Huang that NVIDIA technology would power the custom sports cars competing in the upcoming driverless racing series Roborace. Specifically, the company's Drive PX 2 liquid-cooled supercomputer (which was announced at CES) would make up the brains of these futuristic vehicles.

As for Roborace itself, it'll consist of ten teams, each with two of these NVIDIA-powered vehicles; the races themselves will last for one hour. The Drive PX 2 itself will work with a host of sensors, including radar, GPS, LIDAR, cameras and high-definition mapping sensors. And the more these cars race, the more the Drive PX 2 will learn and improve over time.

As NVIDIA said in its press release, each team would have identical vehicles -- the only competitive advantage will come in the software each team builds to control their cars. The first Roborace series will kick off this September.

In this article: autonomous, autonomouscars, culture, drivepx2, driverless, gear, nvidia, timeline16selfdrive, transportation
All products recommended by Engadget are selected by our editorial team, independent of our parent company. Some of our stories include affiliate links. If you buy something through one of these links, we may earn an affiliate commission.