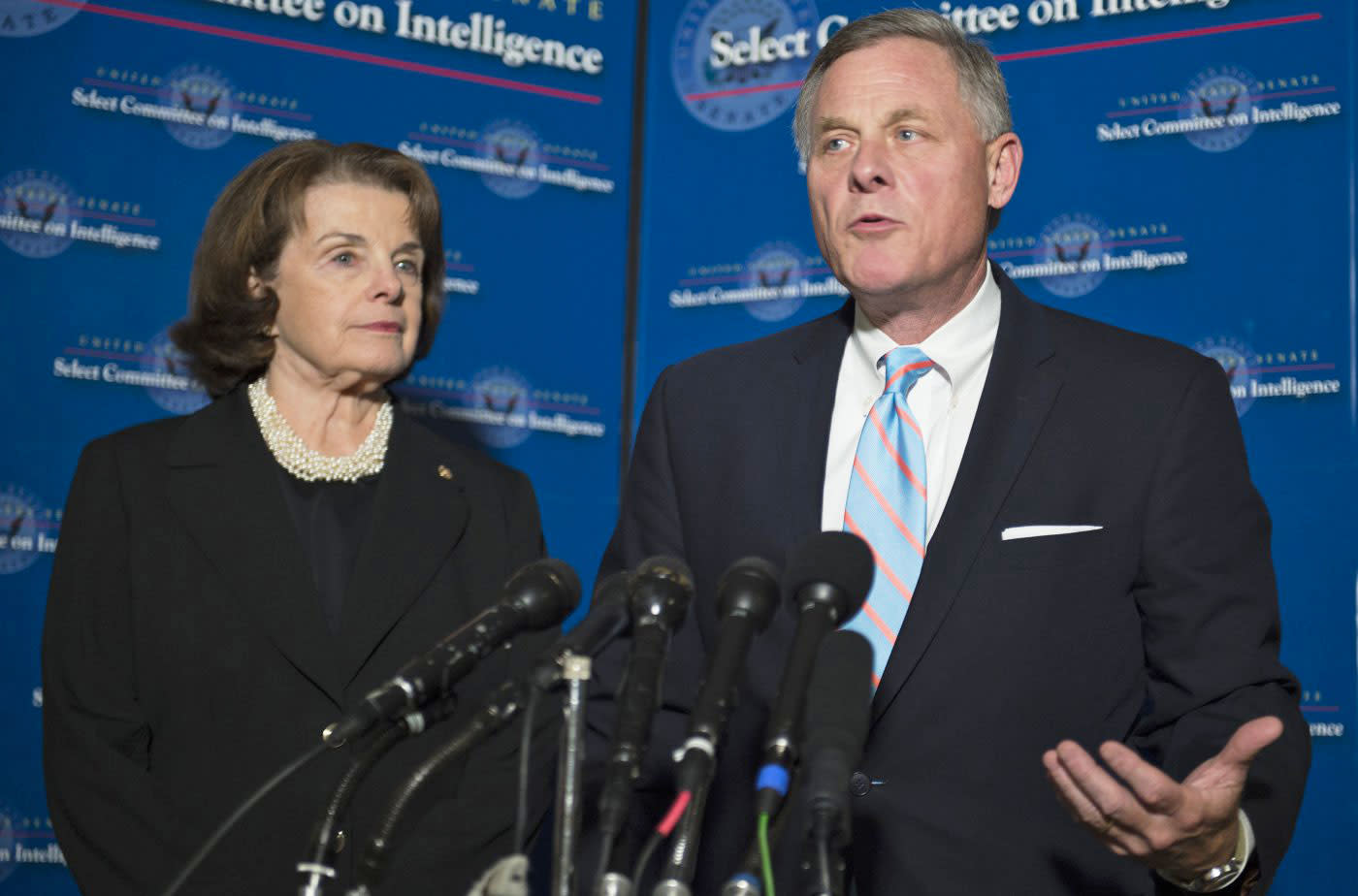 The White House might have avoided serious backlash by refusing to back an encryption bill being worked on by the offices of Senators Richard Burr and Dianne Feinstein. Kevin Bankston, director of New America Foundation's Open Technology Institute, told Wired that in his 20 years working in tech policy, "this is easily the most ludicrous, dangerous, technically illiterate proposal" he's ever seen. Wired even notes that privacy experts thinks it's so bad, it's good, because it's very unlikely that the bill will become law as it is.

Like its name implies, the "Compliance with Court Orders Act of 2016" would require people and companies to comply with judicial orders demanding access to data. According to a draft obtained and published by The Hill, an entity that receives a court order must provide data in an "intelligible format" if the info has been made "unintelligible (translation: encrypted) by a feature, product or service."

If the entity can't readily give the government a copy of unencrypted data, then it must provide "appropriate technical assistance" to get it. In other words, if this bill were already law, Cupertino would be forced to unlock the devices feds want it to crack open for several cases, including a drug-related one in Brooklyn.

The bill also wants "license distributors" to ensure their products provide access to the government. As such, stores such as iTunes and Google Play would have to make sure the apps they sell have little to offer in terms of security features. WhatsApp with its new end-to-end encryption, for instance, wouldn't pass the screening process.

The senators' joint statement says they can't discuss the draft's contents, since they're still finalizing it. "However," it says, "the underlying goal is simple: when there's a court order to render technical assistance to law enforcement or provide decrypted information, that court order is carried out. No individual or company is above the law."

Despite privacy advocates' belief that the bill won't pass, they're still worried about its possible effects. In the case of the American Civil Liberties Union, it thinks the bill is a "clear threat to everyone's privacy and security" and that the senators "should abandon their efforts" altogether.

In this article: bill, culture, diannefeinstein, richardburr, security, senate
All products recommended by Engadget are selected by our editorial team, independent of our parent company. Some of our stories include affiliate links. If you buy something through one of these links, we may earn an affiliate commission.