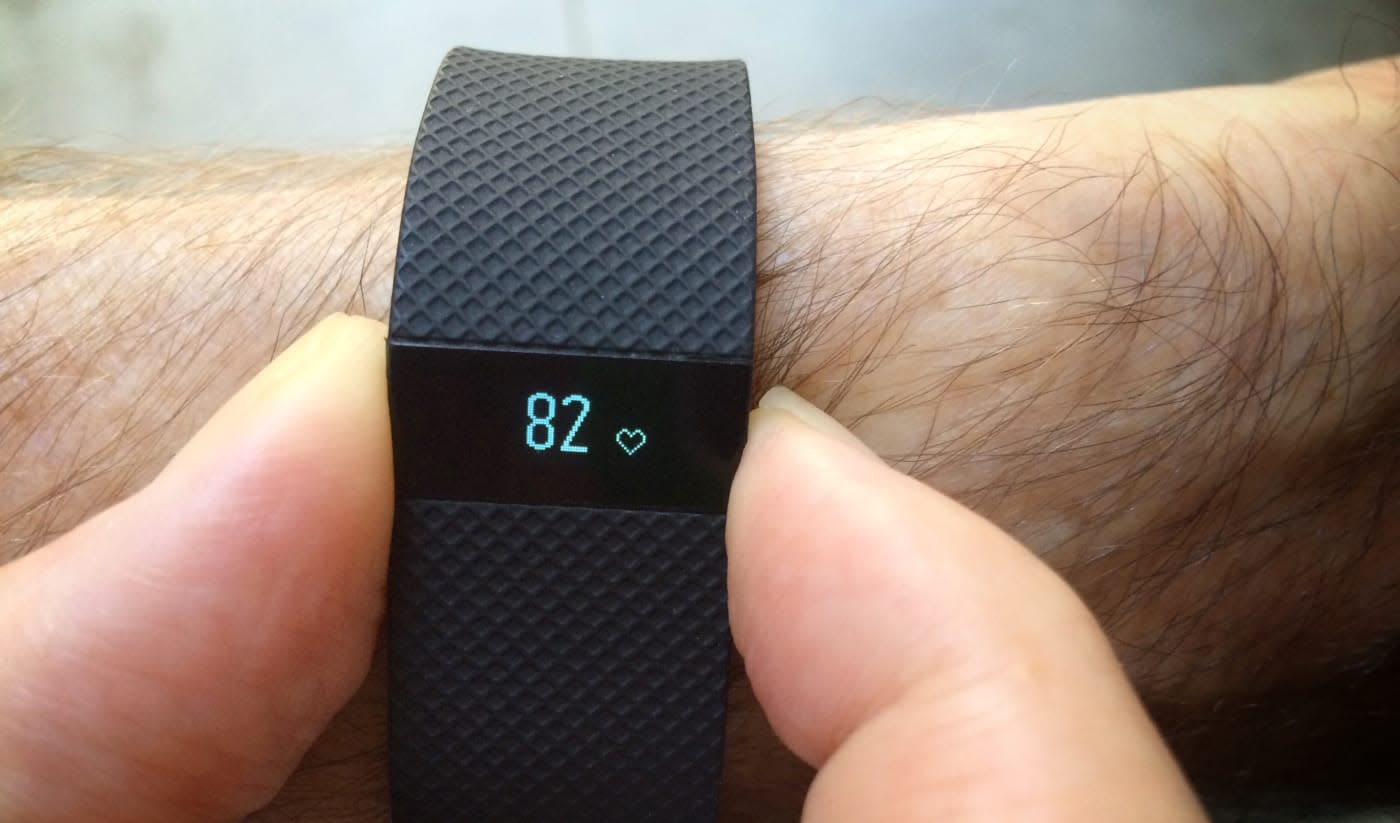 Doctors made a decision to shock a man's heart back to rhythm based on his Fitbit data, showing that such devices can do far more than just track your exercise. The 42-year old patient arrive at an ER in Camden, New Jersey with an atrial fibrillation (a fast and irregular heartbeat), meaning he needed immediate medical treatment. But which kind? Using a defibrillator could trigger a stroke in some cases, but not using one could also trigger a stroke. Luckily they noticed he was wearing a Fitbit, and its data confirmed his abnormal heart rate happened around the same time he had a seizure.

According to a research paper, "it was noted that he was wearing a wrist activity tracker (Fitbit Charge HR) which was synchronized with an application on the patient's smartphone, recording his pulse rate as part of a fitness program. [There was] an immediate persistent increase to a range of 140 to 160 bpm at the approximate time of the patient's seizure." That meant the arrhythmia wasn't caused by a chronic condition, meaning it was unlikely that the patient had a blood clot that could be dislodged by a defibrillation. Based on that information, the team elected to do an electrical cardioversion, shocking the patient's heart back to a normal rhythm.

While the case marks the first known time that a patient's fitness tracker was used in such a direct medical procedure, such devices have already become useful to doctors. Researchers are using Apple's ResearchKit app in conjunction with the Apple Watch to track patients' cardiovascular health, for instance. IBM Watson researchers are also using the Apple Watch to see how sleep affects patients medical stats. Using a Fitbit in a direct medical intervention goes well beyond that, however, and one lucky user is probably glad he had it on.

In this article: AtrialFibrillation, Cardioversion, ER, Fitbit, FitnessTracker, medicine, Procedure, science, video
All products recommended by Engadget are selected by our editorial team, independent of our parent company. Some of our stories include affiliate links. If you buy something through one of these links, we may earn an affiliate commission.