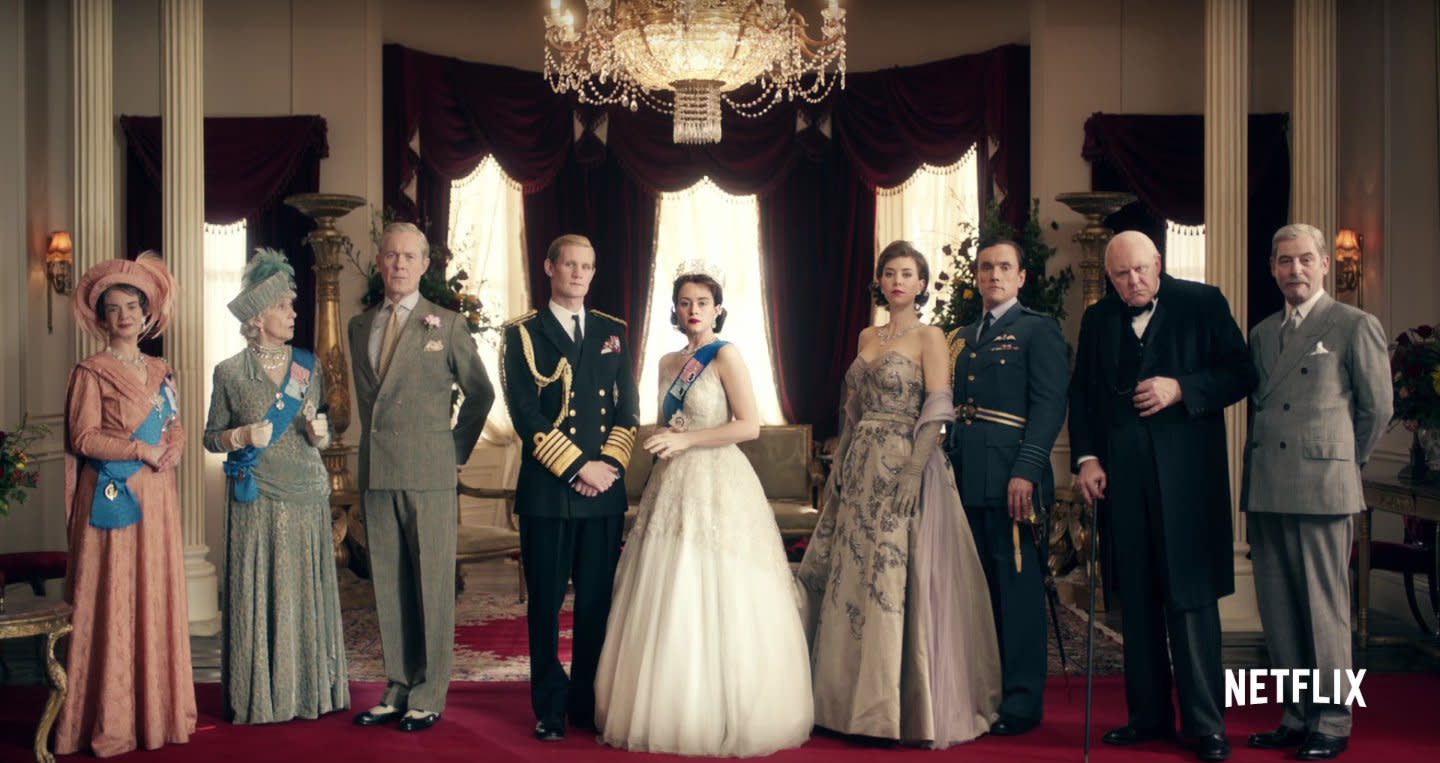 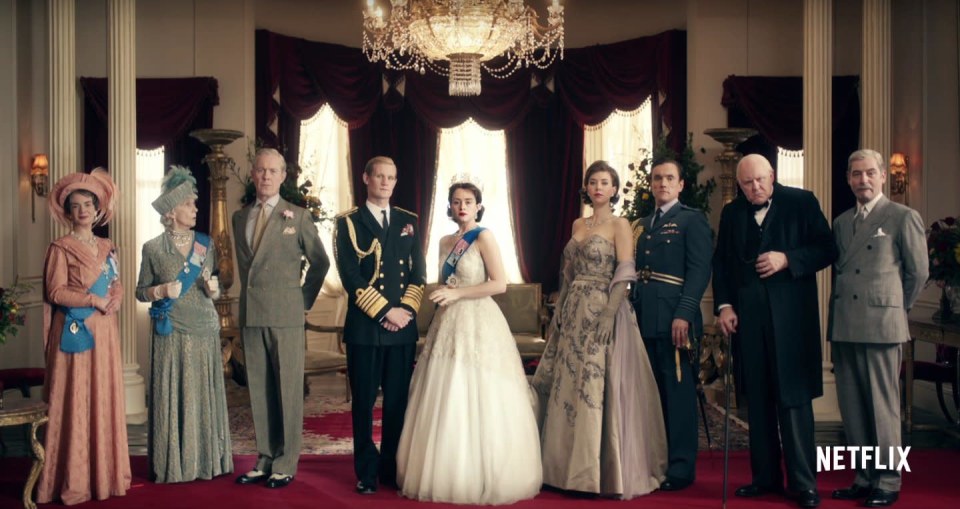 If you need more lavish British dramas on your Netflix queue, you'll have the company's first UK series to binge watch on November 4. The Crown comes from Peter Morgan (The Queen, Frost/Nixon), and it'll focus on the reign of Queen Elizabeth II and the royal family. It's an ambitious project by Netflix -- the first season reportedly cost $156 million to produce, its most expensive series yet. Claire Foy (Wolf Hall) will play the young queen, and former Doctor Who star Matt Smith will co-star as Prince Philip.

Netflix doesn't give away much with its release announcement teaser below, but check out the longer sizzle real for a better sense of what to expect from The Crown.

In this article: av, entertainment, netflix, thecrown
All products recommended by Engadget are selected by our editorial team, independent of our parent company. Some of our stories include affiliate links. If you buy something through one of these links, we may earn an affiliate commission.