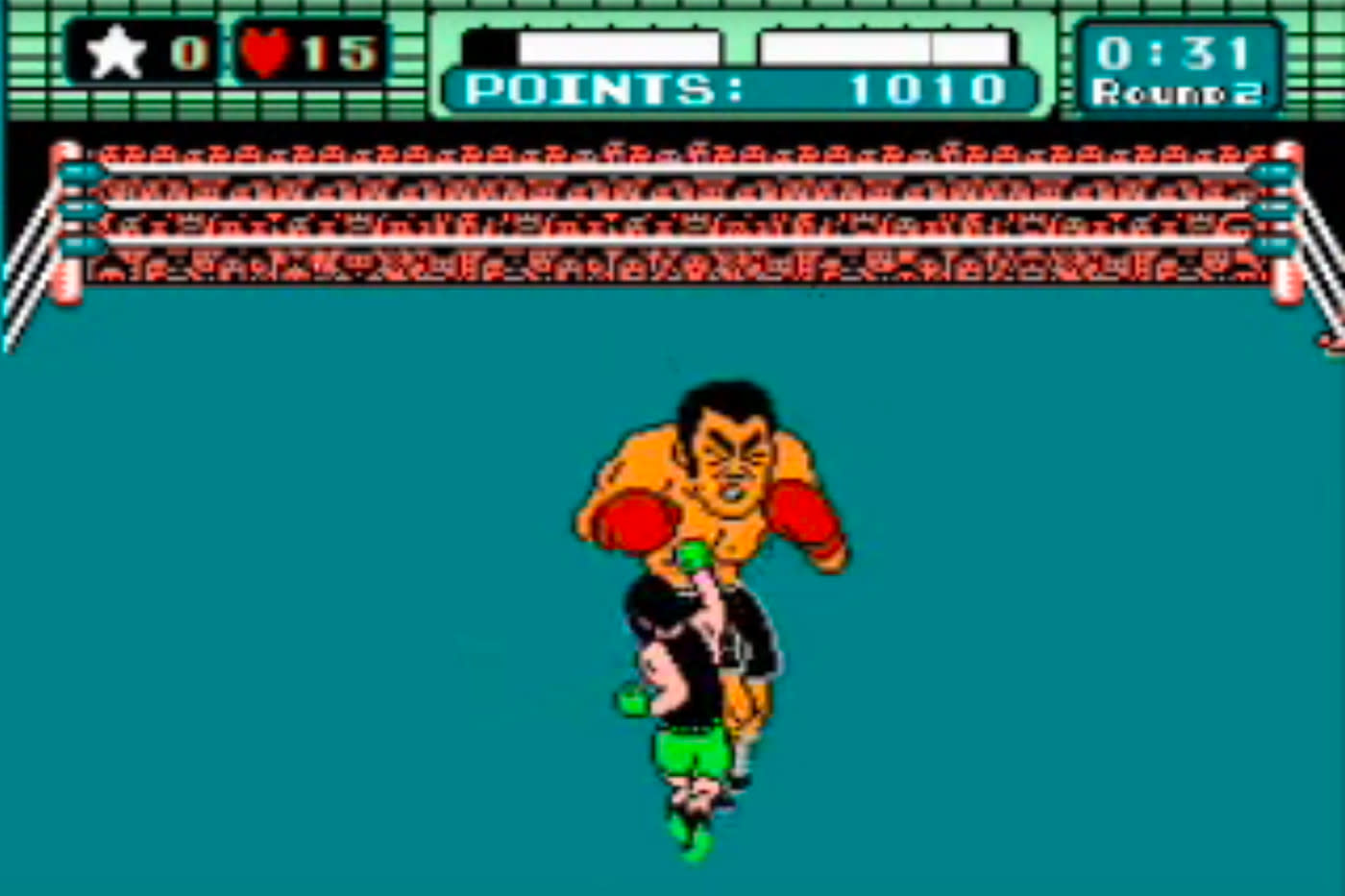 More than a few games have extremely obscure Easter eggs that might take months or years to uncover, but this one might just set a record. Reddit user Midwesternhousewives has discovered an egg in Punch-Out (aka Mike Tyson's Punch-Out) that tells you when to deliver a knockout blow to two fighters. See that bearded man in the front row of the crowd, to the left? If you're in your second fight with either Piston Honda or Bald Bull, he'll duck at the exact moment you need to punch -- you only have to watch him to guarantee victory. Believe it or not, no one caught this secret in the 29 years since the boxing game reached the NES.

There might even be more. Back in 2009, Nintendo's late, great Satoru Iwata mentioned that there were numerous secrets in Punch-Out that no one had found, such as the camera flash that tells you when to hit Bald Bull with a body punch. It won't be surprising if you're still hearing about Easter eggs well after Little Mac has entered his golden years.

In this article: av, boxing, easteregg, games, gaming, miketysonspunchout, nes, nintendo, punch-out, TL17EGGZ, video, videogames
All products recommended by Engadget are selected by our editorial team, independent of our parent company. Some of our stories include affiliate links. If you buy something through one of these links, we may earn an affiliate commission.