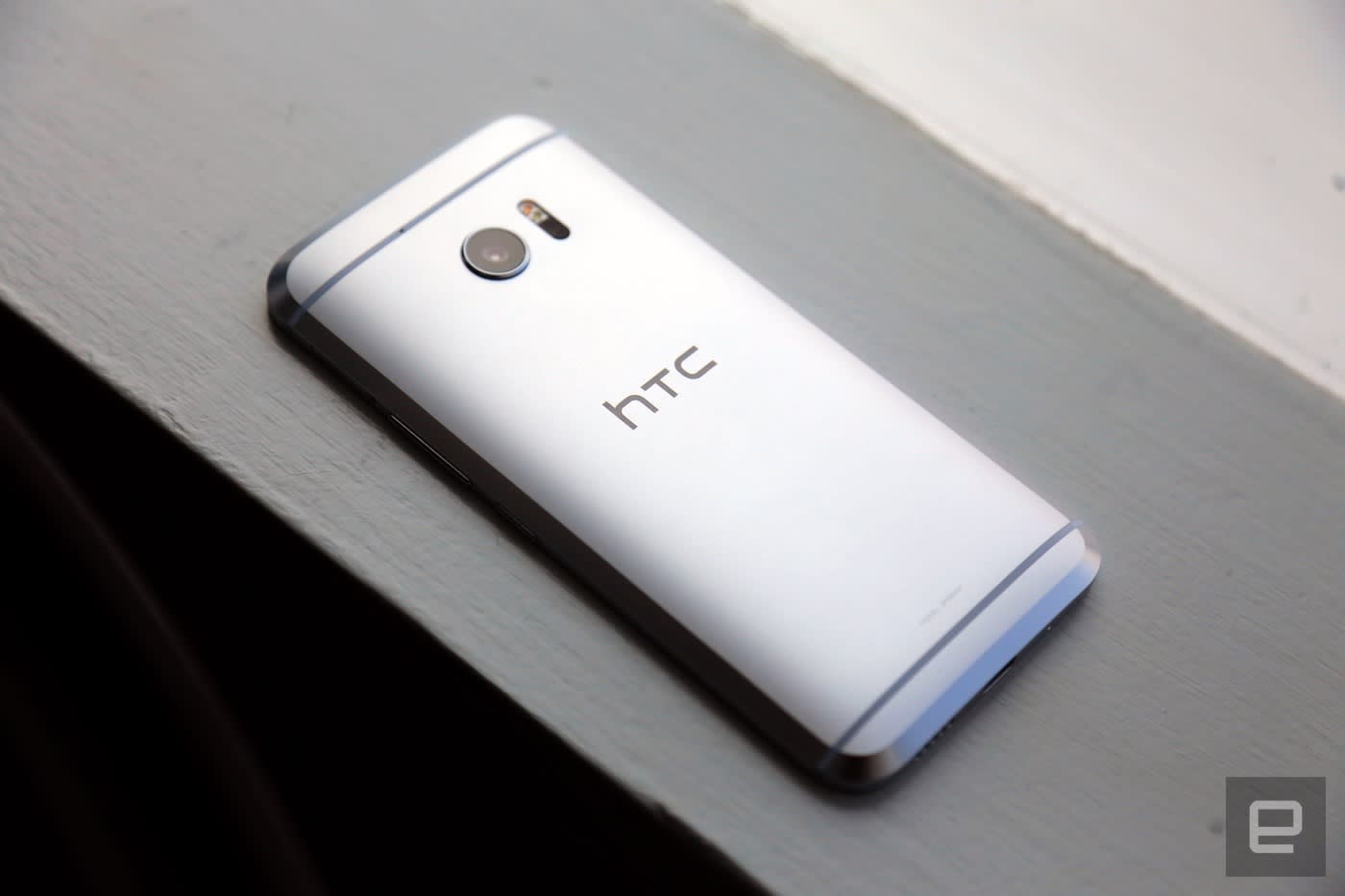 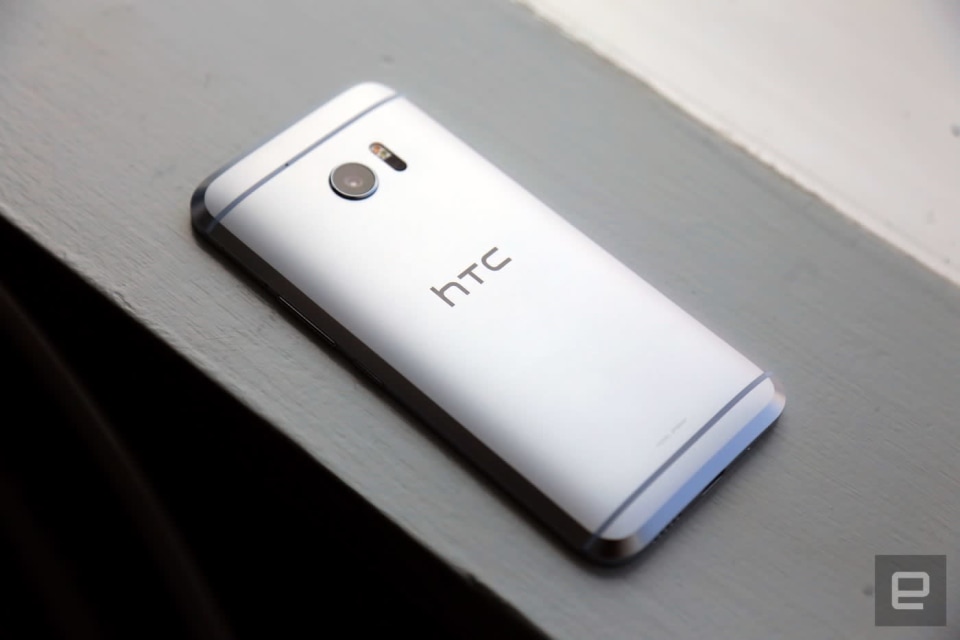 After a run of middling flagships over the last few years, HTC might finally have an exciting phone again with the 10. It's as if it crammed in just about every feature it possibly could -- a higher resolution Ultrapixel camera, expandable storage and a large battery. And, in an Android first, HTC even licensed Apple's AirPlay streaming technology. You'll be able to stream music to the Apple TV and other AirPlay-enabled speakers just as easily as you can from an iOS device. At this point, the 10 only supports audio streaming and HTC says it will keep up with the AirPlay specification as Apple updates it.

Of course, there's no shortage of unofficial AirPlay streaming apps on Android -- DoubleTwist and Allcast have been around for years. But bundling support for Apple's standard is still a big move. It's yet another way for HTC to differentiate its phones from Samsung's and LG's, and it could appeal to current iPhone users who've invested in AirPlay devices and are turned off by the difficulty of jumping to Android. AirPlay offers uncompressed and far higher quality streaming than Bluetooth, which makes it appealing to audiophiles as well.

In this article: AirPlay, entertainment, gadgetry, gadgets, gear, htc, HTC10, mobile
All products recommended by Engadget are selected by our editorial team, independent of our parent company. Some of our stories include affiliate links. If you buy something through one of these links, we may earn an affiliate commission.