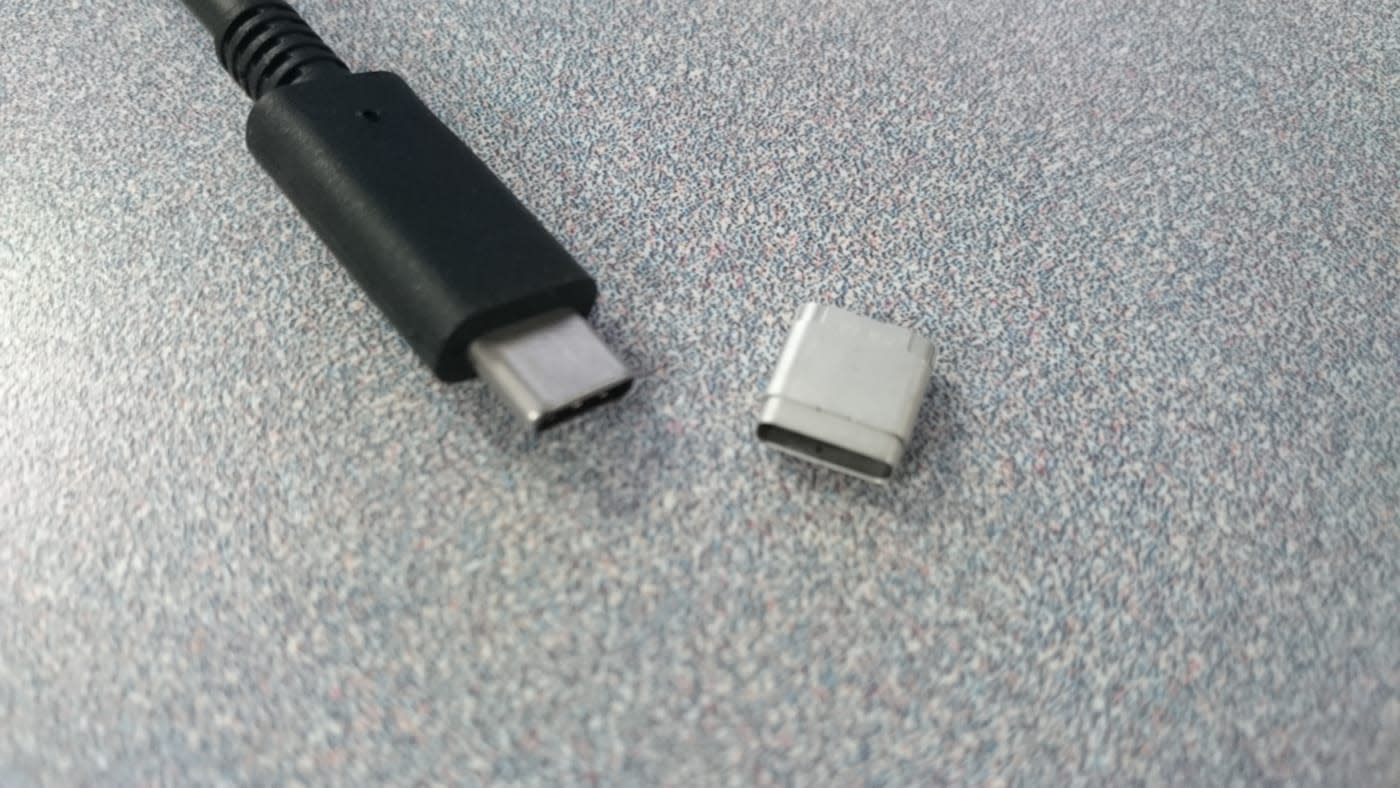 Subpar USB Type-C cables could fry your devices -- just ask that Google engineer who tested a few and ended up losing a Chromebook Pixel 2 to a particularly bad one. In an effort to protect users, the USB Implementers Forum, a non-profit org that certifies USB cables, has developed a cryptographic-based authentication protocol. A device that has been updated or released with the protocol will be able to tell if the cable plugged into it has been approved by the organization before taking any other action.

A phone, for example, can warn you if you're trying to use a substandard/non-authenticated cable before it even starts sipping electricity to charge its battery. Computers can also detect if a USB Type-C drive is encrypted before they read its contents. Hardware manufacturers could either ship their devices with the authentication system in place or roll it out as an update later. Either way, this new protocol coupled with Amazon's decision to ban the sale of low-quality Type-C cables, could help save you from losing an expensive gadget.

In this article: authenticationspec, gear, personal computing, personalcomputing, usb, usbif, usbtype-c, usbtypec
All products recommended by Engadget are selected by our editorial team, independent of our parent company. Some of our stories include affiliate links. If you buy something through one of these links, we may earn an affiliate commission.