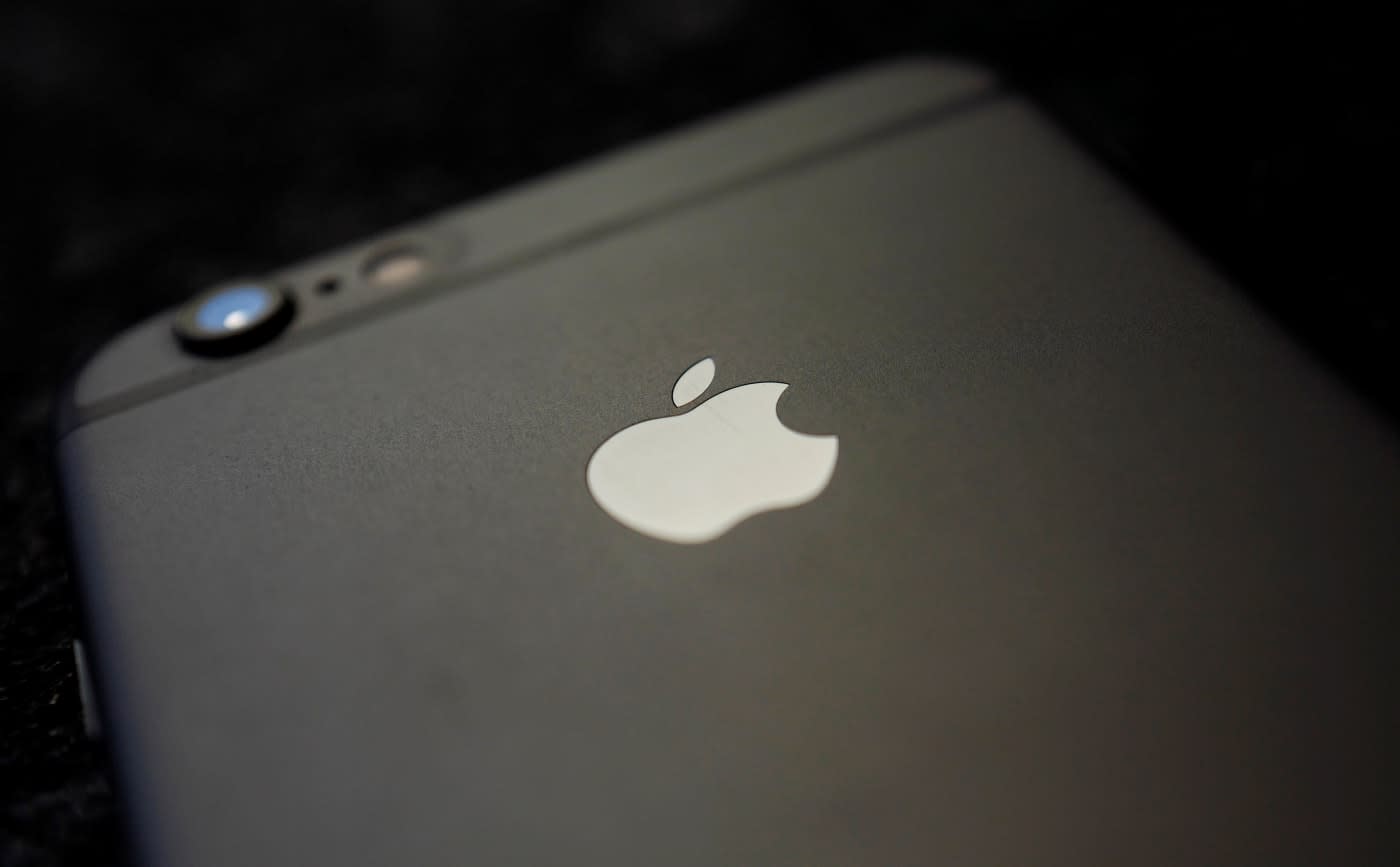 Remember when we said the fight between Apple and the government wasn't over? Well, its battle in New York just got a little more interesting. The Cupertino-based company responded to the Department of Justice's request to unlock an iPhone 5s involved in a Brooklyn drug case. It says that it isn't convinced that the government has exhausted all alternative methods to crack the phone, calling back to an earlier decision by a US magistrate judge that says it can't compel Apple to do so.

In a briefing filed today, Apple said this:

"As a preliminary matter, the government has utterly failed to satisfy its burden to demonstrate that Apple's assistance in this case is necessary -- a prerequisite to compelling third party assistance under the All Writs Act."

As a reminder, the All Writs Acts is a 227-year-old law designed to address cases that defy an existing legal process. Apple's briefing today essentially claims that the government's attempt at forcing Apple and other tech companies to unlock encrypted data is a misinterpretation of the All Writs Act.

The battle in New York is just the latest in the saga between Apple and the government. Earlier this year, the FBI had made a request to Apple to create a way to circumvent the security of an iPhone used by one of the perpetrators of the San Bernardino terrorist attack. Apple refused, and that led to a drawn out fight between the company and the government. Eventually, the FBI backed down after finding an alternate means into the phone, which so far doesn't seem to have led to any useful discoveries.

In this article: apple, brooklyn, culture, departmentofjustice, doj, mobile, newyork, politics
All products recommended by Engadget are selected by our editorial team, independent of our parent company. Some of our stories include affiliate links. If you buy something through one of these links, we may earn an affiliate commission.