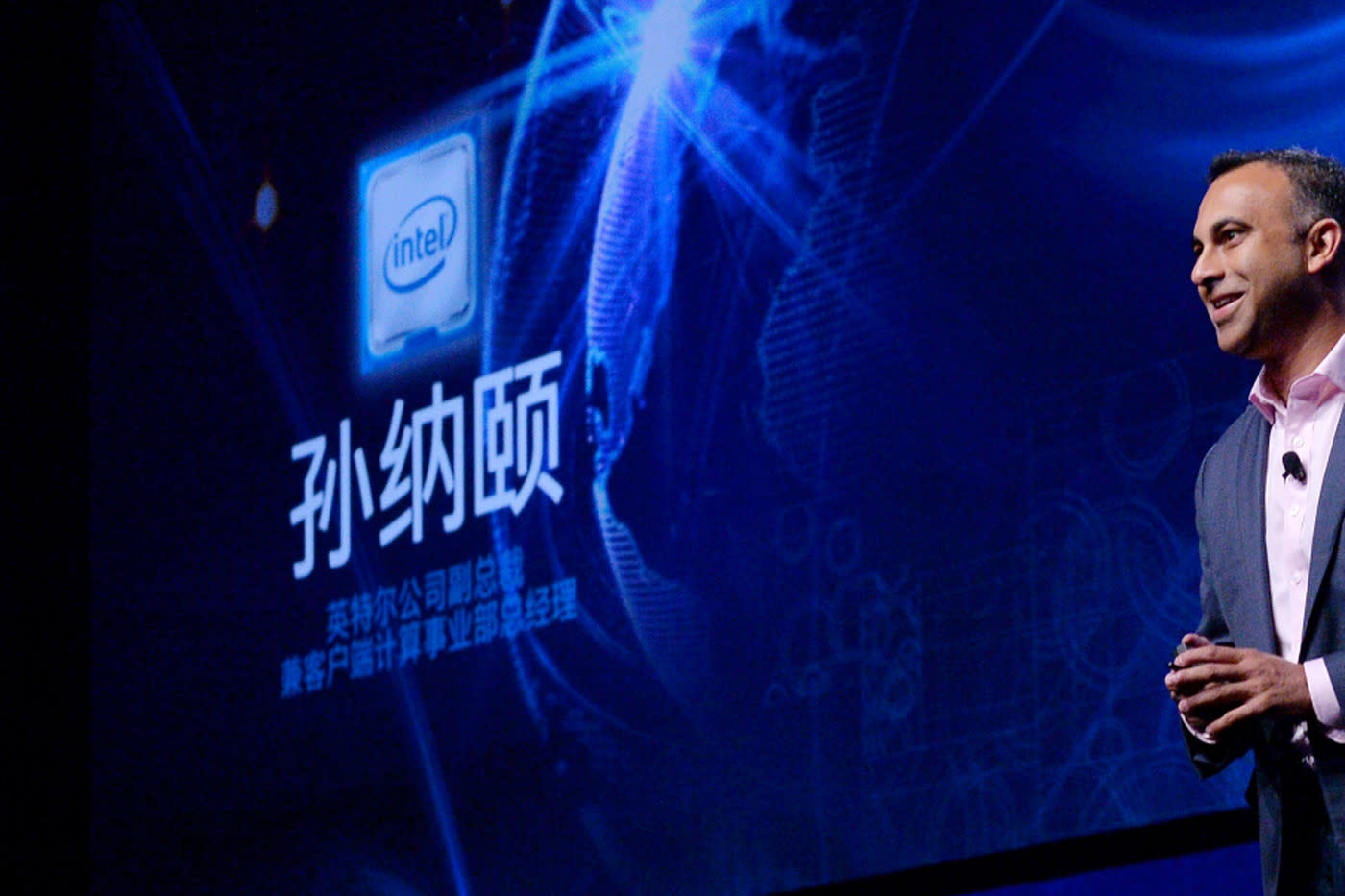 Intel's Atom-based processors have gotten much better at delivering a lot of bang for the buck, but there's still little doubt that you're using a low-cost system. PCs like HP's Stream series still tend to be thick, carry a meager amount of RAM and rule out intensive tasks like 4K video. You might not have to make quite so many sacrifices going forward, though: Intel has offered a peek at Apollo Lake, a next-generation system-on-a-chip that promises to inject some life into the budget category. It's not only more compact, but efficient enough that PC makers can afford to slim things down without as many compromises -- they can use smaller batteries without hurting battery life, for instance. The more inclusive design (should also save several dollars (around $5-7) in parts that can be rolled into more RAM, better displays and similar upgrades.

Intel isn't yet revealing clock speeds, pricing and a few other key details for its new platform, but it's promising Celeron- and Pentium-branded processors in the second half of 2016. They won't make you forget about higher-end Core CPUs when they ship, but they might just raise the bar for computing -- that starter laptop or tablet won't be as likely to choke on basic duties.

In this article: apollolake, atom, celeron, cpu, gear, goldmont, idf2016, intel, pentium, personal computing, personalcomputing, processor
All products recommended by Engadget are selected by our editorial team, independent of our parent company. Some of our stories include affiliate links. If you buy something through one of these links, we may earn an affiliate commission.