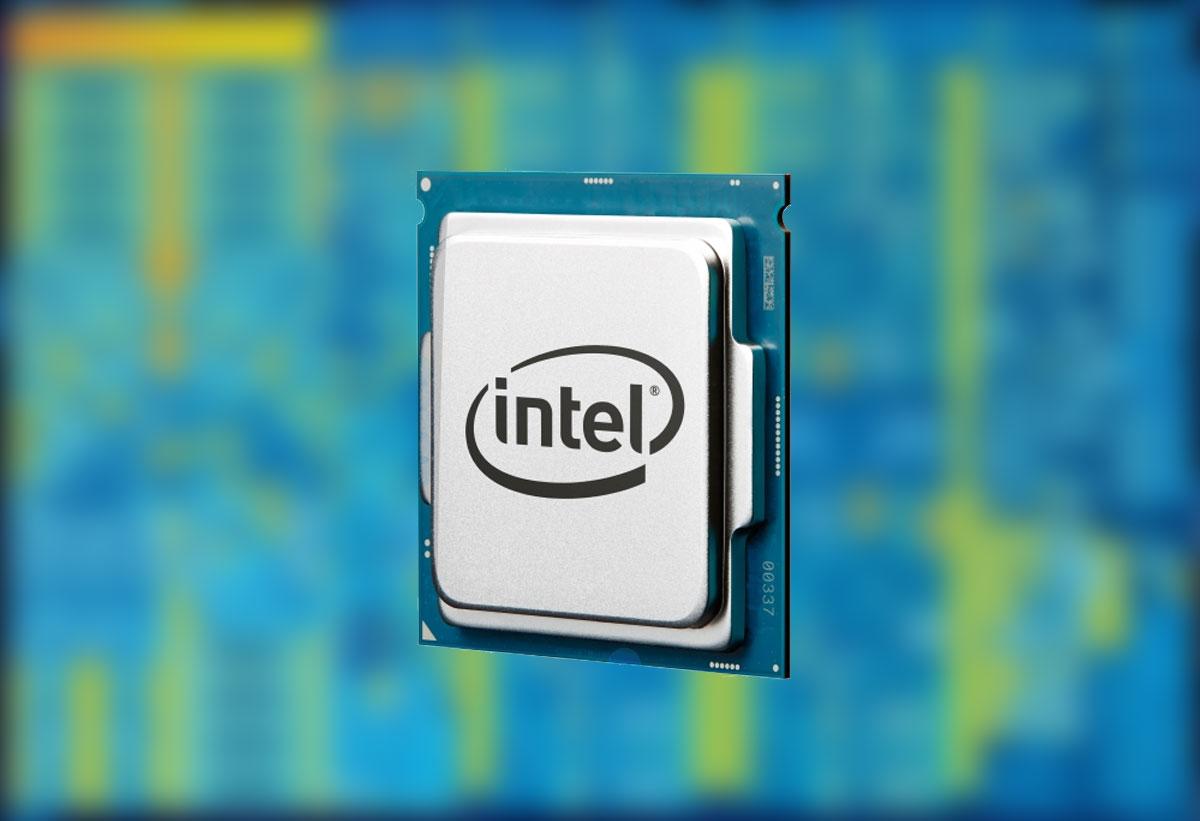 To say that Intel has been dragging out the launch of its Skylake-based processors would be an understatement when it didn't even reveal full details after it started shipping the first CPUs. Most of that secrecy is coming to an end today, however, as the semiconductor giant is officially launching the wider 6th-generation Core family. You'll soon see mainstream Core i3, i5 and i7 chips in desktops and laptops, as well as updated Core M processors in ultraportables, convertible PCs and tablets. As you'll see in a minute, though, this isn't just a straightforward refresh. Like the initial processors, these newer Skylake parts are more about power saving, graphics prowess and new connectors (such as USB Type-C and Thunderbolt 3) rather than raw computational power upgrades. Intel's new HD 500-series integrated graphics are up to 40 percent faster than what you saw in the Broadwell generation (on a Core M), and you can drive as many as three 4K displays at once. Intel's wireless display technology is 4K-friendly, too.

While almost every processor line is getting an upgrade (you'll have to wait longer for Celerons and Pentiums), it's the mobile processors that are the big deal this time around. Skylake is much, much better-suited to laptop-based gamers and creative pros. Besides the first Xeon laptop chips, you're looking at Intel's first-ever unlocked mobile chip (a four-core, 2.7GHz Core i7) and its first quad Core i5 models (at 2.3GHz and 2.6GHz). You won't have to pay as much to get a truly speedy gaming laptop, and you'll have an easy way to overclock your portable rig if it has strong-enough cooling.

Arguably, the biggest changes are coming to the Core M line. On top of seeing the largest graphics improvement and longer battery life, the chips are smaller and denser than they've been before. Also, you'll have to get used to a more complicated naming scheme with Core m3, m5 and m7 models. The differences between the three are slight (mostly higher core clock speeds and video), but this could give you a better idea of what to expect when you're buying a future MacBook or Windows tablet.

As for who's onboard with the 6th-generation tech? It'll likely take months for most vendors to completely transition to Skylake, but it won't shock you to hear that gaming-focused brands like Dell's Alienware label will be part of the first wave. As a whole, the Skylake launch will be much larger than that for Broadwell. Many PC makers had to stick with Haswell the last time around, since the processors they wanted weren't always available. With Skylake, that isn't an issue -- there's almost always a direct upgrade available.

In this article: 6thgeneration, core, corei3, corei5, corei7, corem, corem3, corem5, corem7, cpu, desktop, ifa2015, intel, iris, irispro, laptop, processor, skylake, tablet, thunderbolt3, usbtype-c, xeon
All products recommended by Engadget are selected by our editorial team, independent of our parent company. Some of our stories include affiliate links. If you buy something through one of these links, we may earn an affiliate commission.