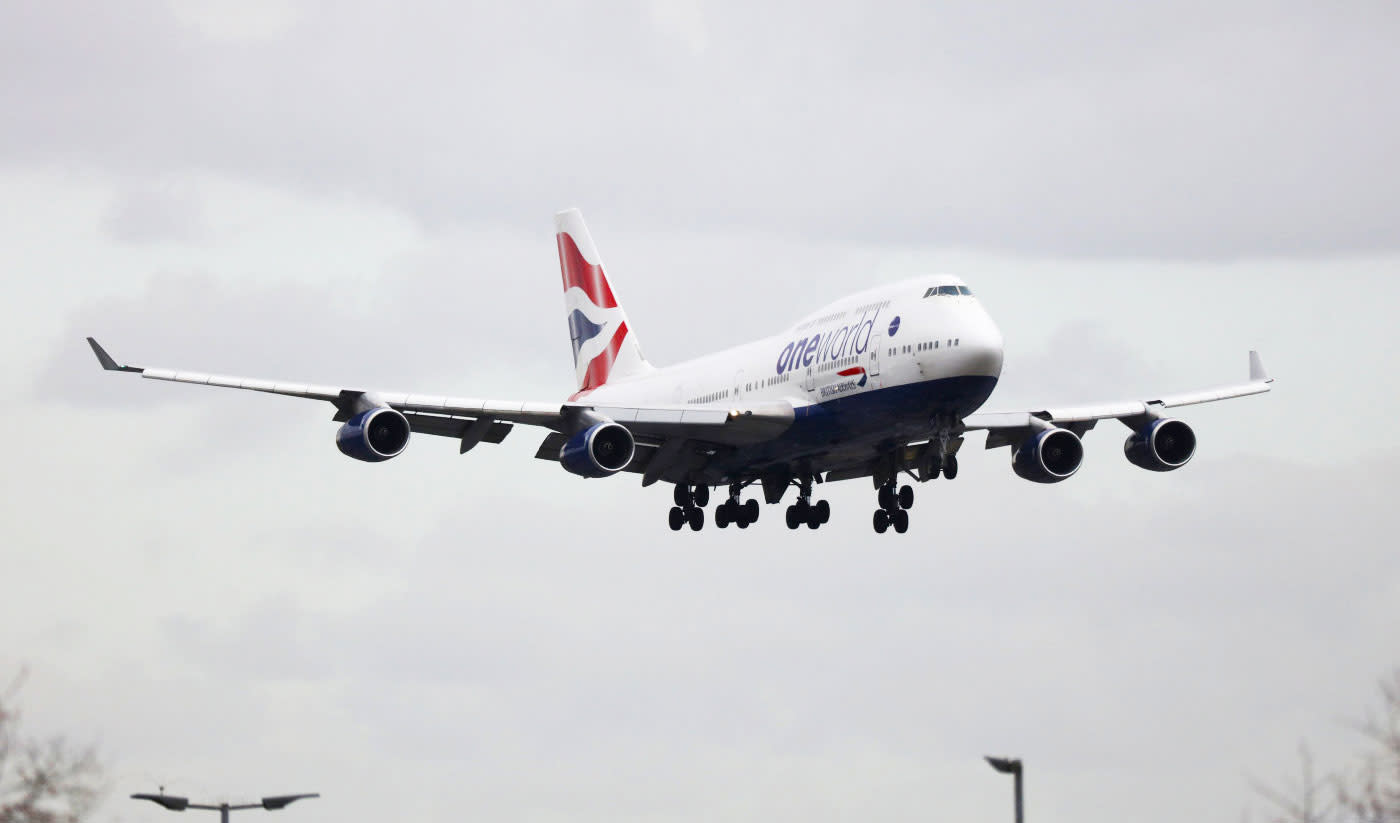 The Metropolitan Police has confirmed it is investigating an incident at Heathrow Airport after British Airways plane was hit by what is believed to be a drone. BBC News reports that the pilot of aircraft BA727, which was approaching Heathrow after flying from Geneva with 132 passengers on board, contacted police shortly after the collision at 12:50PM. The Met has yet to confirm specifics, but if it is proven to have been a UAV (Unmanned Aerial Vehicle), it will likely be the first recorded incident where a drone has struck a plane.

A spokesperson for the airline confirmed that the aircraft "landed safely" and after careful examination was "cleared to operate its next flight." Drones and other aerial vehicles are banned around airports, but there have been a number of near misses in the past year. In September, a drone helicopter and quadcopter narrowly missed planes in separate incidents at Heathrow and there have been similar incidents at City Airport, Gatwick, Stansted and Manchester.

Drones now ship with positioning systems that restrict their operation at airports and restricted airspaces but the Civil Aviation Authority (CAA) also explicitly states that they should not be flown above 400 feet and pilots should never lose sight of their vehicle. Another rule bans them from flying within 50 metres of another person, vehicle or structure (that includes prisons and football stadia) that are not under the pilot's control. Drone pilots are ignoring this safety advice, leading calls for tougher rules and sentences to be put in place.

In this article: airport, BA, britishairways, CAA, drone, gear, heathrow, robots
All products recommended by Engadget are selected by our editorial team, independent of our parent company. Some of our stories include affiliate links. If you buy something through one of these links, we may earn an affiliate commission.