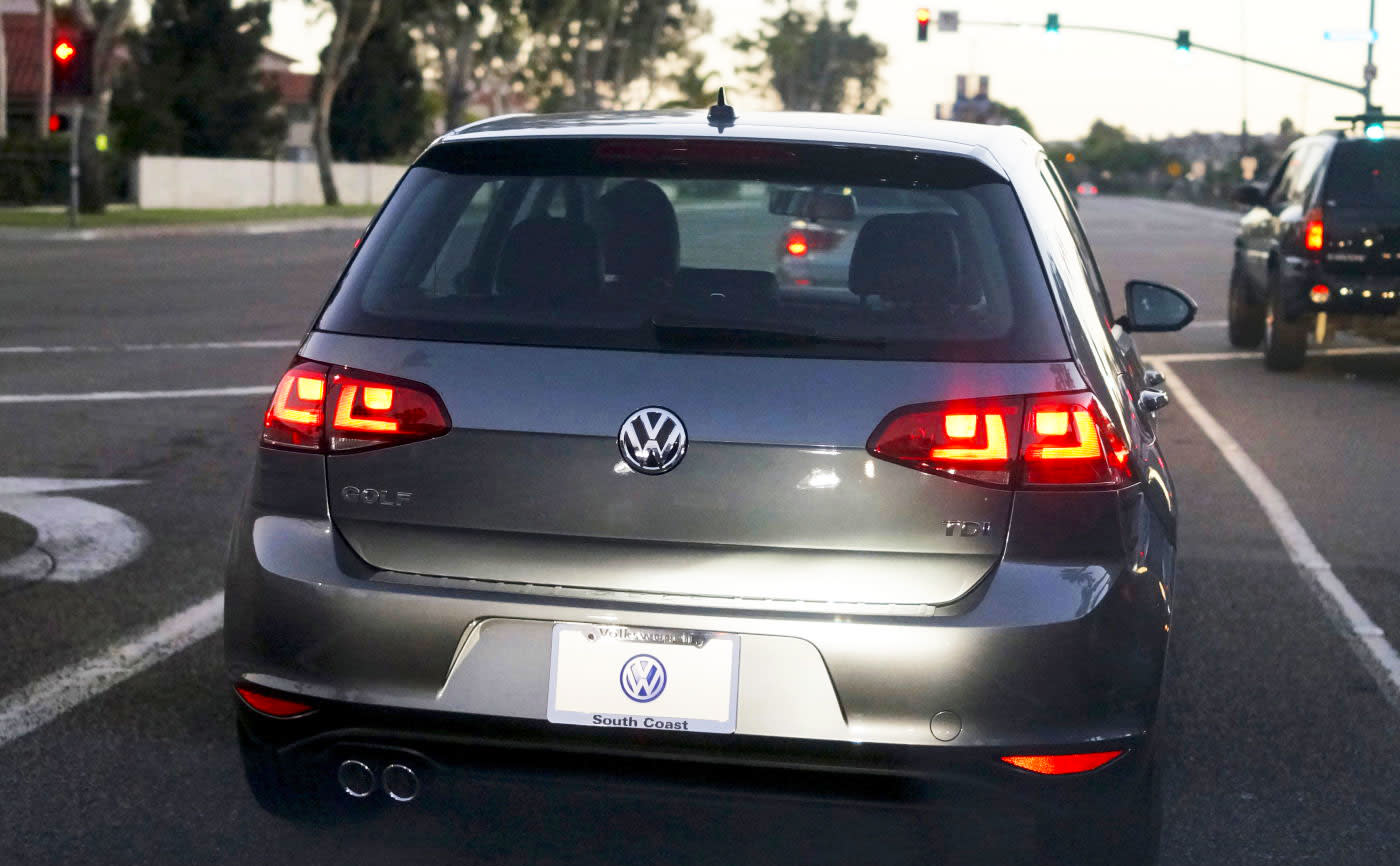 Volkswagen's problems cooperating with emissions investigators aren't just a matter of navigating privacy laws... if you believe insiders, it's because the culprits did a good job of keeping things hush-hush. Bloomberg tipsters claim that VW staff used "dozens" of code words to hide emissions cheating activities, making it difficult for internal investigators to find evidence. They'd refer to the technology as "acoustic software," for example. Combine that with old, inadequate computers and it has supposedly been difficult to pin the illegal behavior on specific people.

The company isn't directly acknowledging the problems, and says only that it'll "comment" in the second half of April, when it originally intended to have a full report on what went wrong. If the leaks are accurate, though, it's unlikely to make that deadline. It'll have something to say by the time it discusses earnings on April 28th, but there's a real chance that you'll only get preliminary findings.

Delays have been par for the course since the scandal erupted: VW had to delay an earnings report, a shareholder meeting and even a US court deadline for its emissions solution. However, this latest setback might test limits more than usual. Investors and concerned fans want to know that the automaker is willing to turn a new leaf and oust whoever's responsible for the cheating. If they only get a half-answer, they may just vote with their dollars and go elsewhere.

In this article: culture, diesel, emissions, gear, green, pollution, tdi, transportation, volkswagen, vw
All products recommended by Engadget are selected by our editorial team, independent of our parent company. Some of our stories include affiliate links. If you buy something through one of these links, we may earn an affiliate commission.