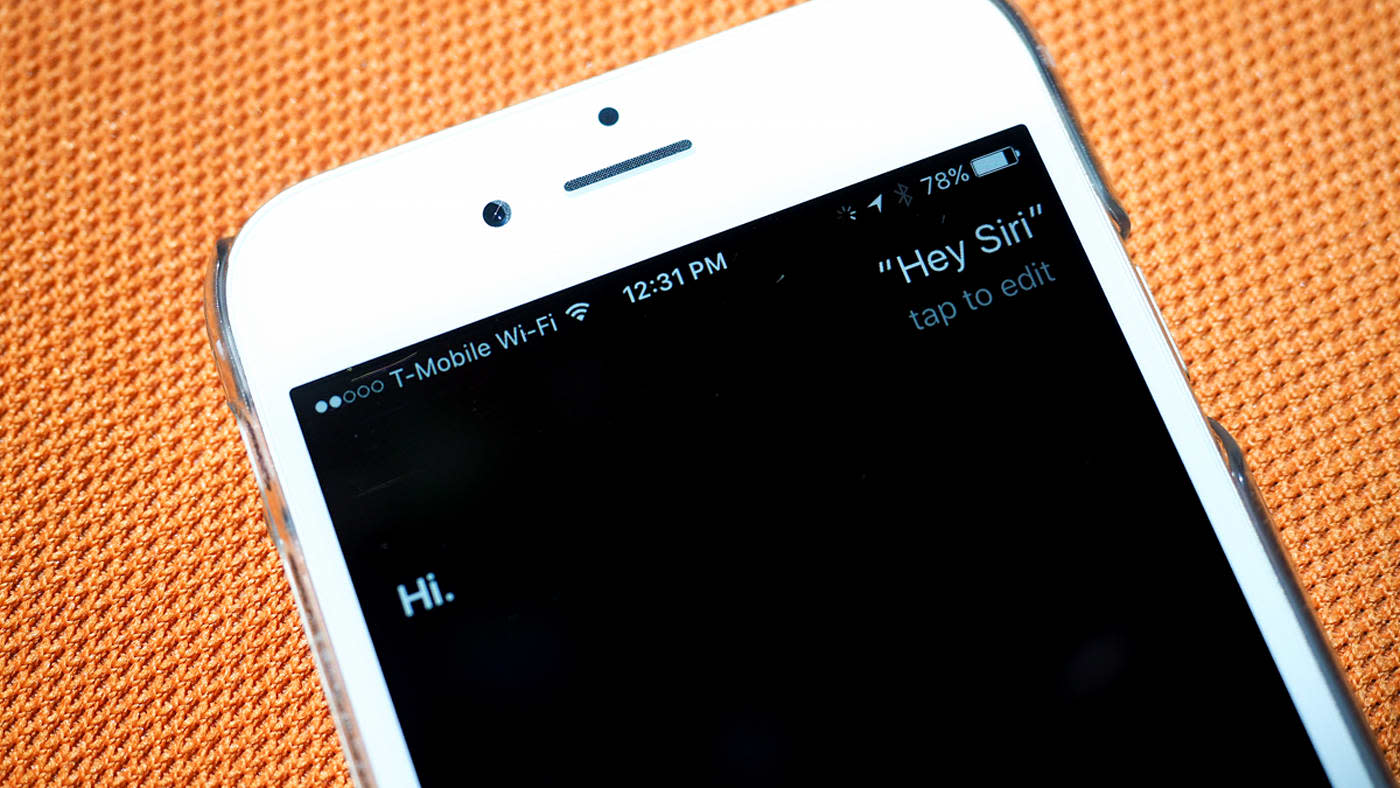 Apple has agreed to settle yet another lawsuit from the ever-growing list of litigations it's battling to the tune of $24.9 million. This particular case, filed back in 2012 by a company called Dynamic Advances, alleges that Siri infringes on a patent owned by the Rensselaer Polytechnic Institute, a private research university in Troy, New York. Rensselaer's patent application was granted in 2007, years before Siri was released, and Dynamic Advances holds the exclusive license to it. The lawsuit was supposed to go to trial next month, but the settlement terms require the plaintiff to drop the case completely.

In exchange for $24.9 million, Apple will be allowed to continue loading its devices with Siri and the assurance that it's not going to be sued based on the same patent again... at least for the next three years. Dynamic Advances is getting $5 million as soon as the case is dropped, with the rest to follow. It expects to pocket half of the amount and divvy up the rest to pay Rensselaer and its lawyers, among the other entities involved in the case.

In this article: apple, gear, ios, iphone, lawsuit, mobile, patent, settlement, siri, TL17APLAW
All products recommended by Engadget are selected by our editorial team, independent of our parent company. Some of our stories include affiliate links. If you buy something through one of these links, we may earn an affiliate commission.