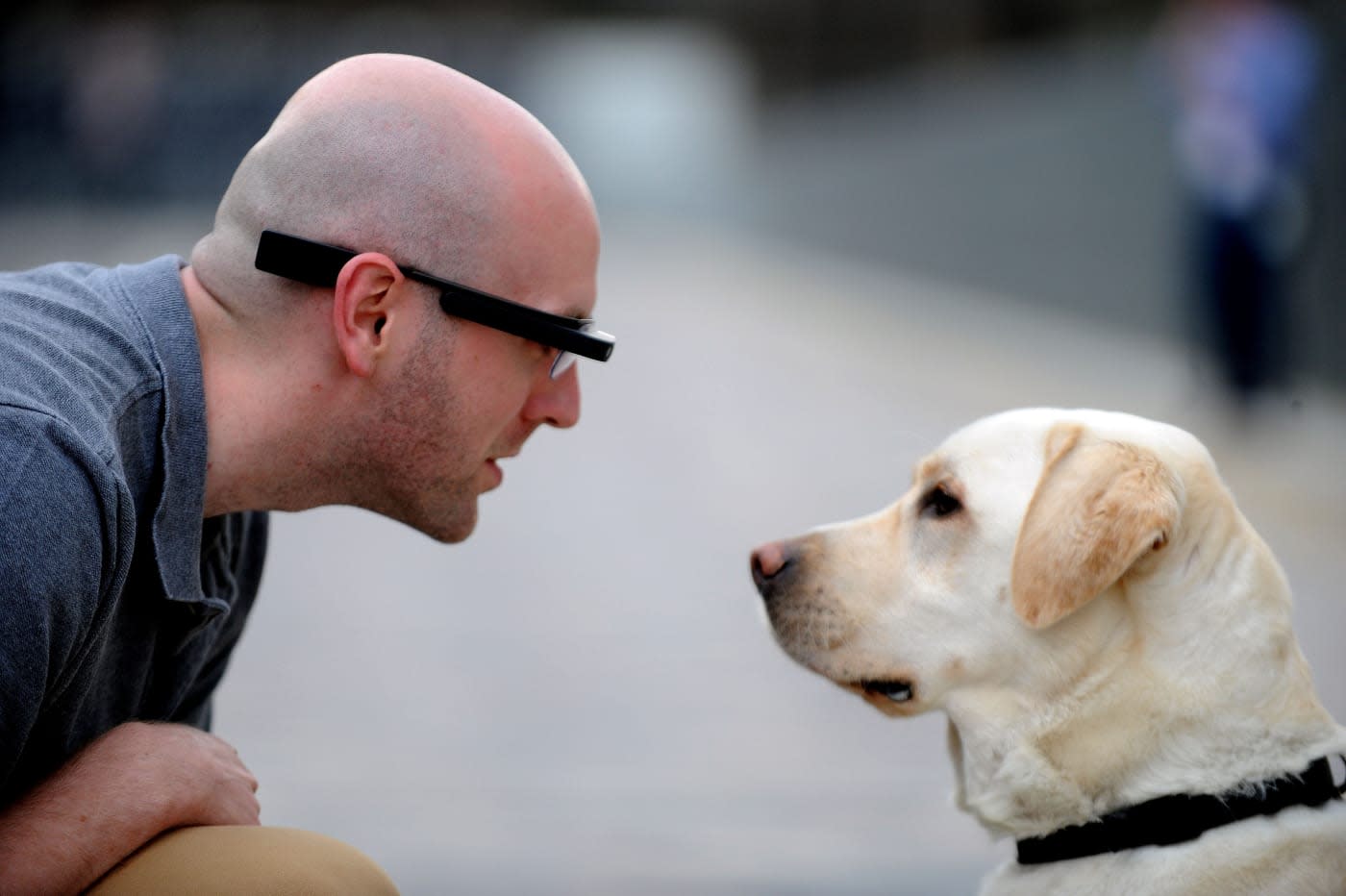 Researchers looking for a better way to secure their face computers have come up with a novel solution for hands-free, head-mounted password entry. A device could potentially identify its wearer by emitting an ultrasonic hum through their skull and listening for the unique frequency that bounces back.

The "SkullConduct" setup was devised by university researchers in Germany and works on a modified pair of Google Glass. Using the integrated bone conduction speaker and microphone, the device played an imperceptible sound that was then picked up by the microphone. A test device was able to correctly identify the user 97 percent of the time in a lab.

While the researchers originally envisioned the system as a way to keep unwanted users from accessing devices like Glass, Gizmodo thinks it could potentially be another TouchID for your skull. Imagine, if you will, a scenario where you can unlock your phone by placing it against your ear. But, then again, who actually takes phone calls anymore?

In this article: biometrics, BoneConduction, gadgetry, gadgets, gear, mobile, science, security, wearables
All products recommended by Engadget are selected by our editorial team, independent of our parent company. Some of our stories include affiliate links. If you buy something through one of these links, we may earn an affiliate commission.