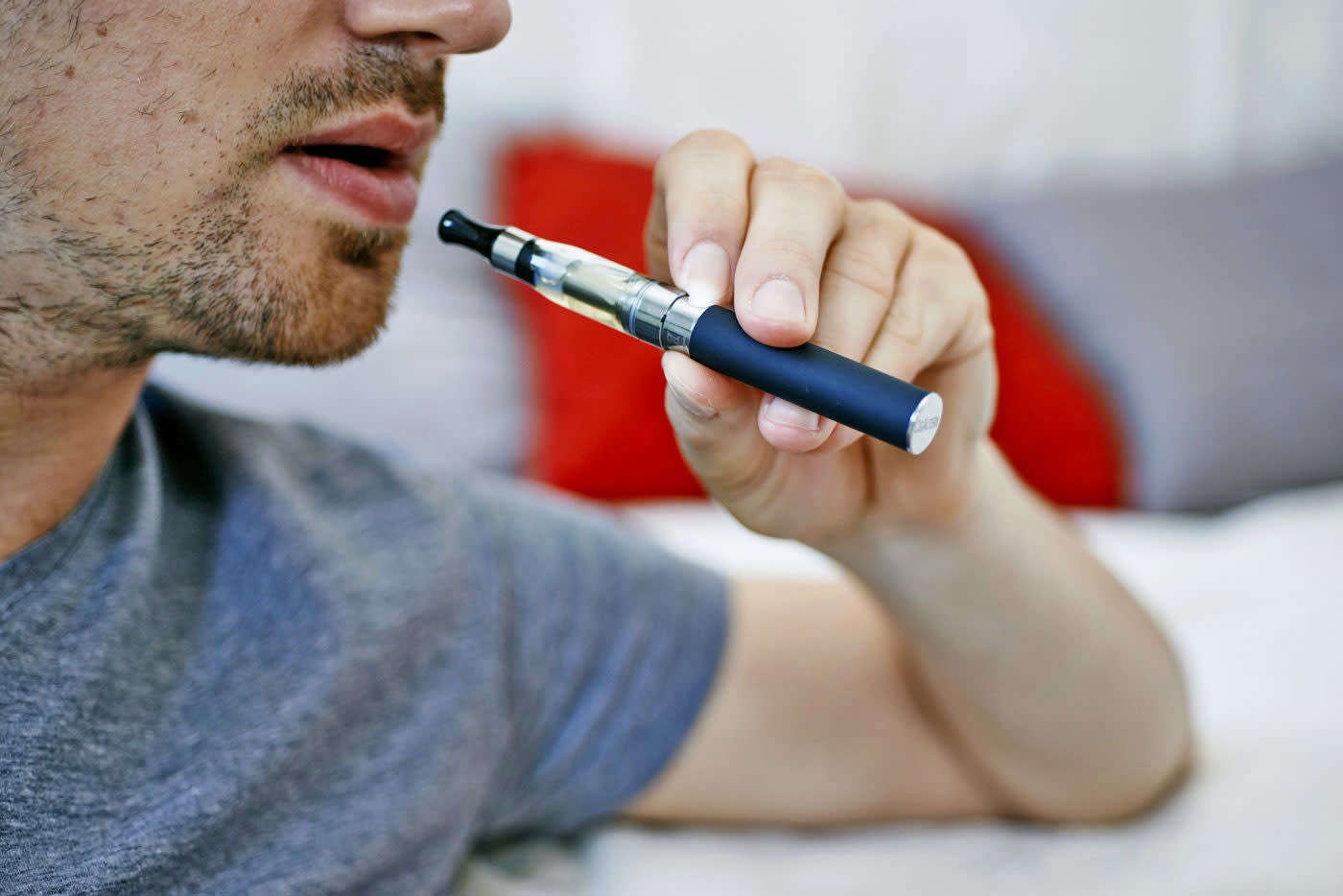 Surprise! The US Centers for Disease Control and Prevention (CDC) has found a link between the popularity of vaping and e-cigarette advertising. In short, a greater exposure to vape-related ads increases the likelihood that a young person will pick up the habit. The findings are based on a questionnaire answered by 22,000 middle and high school students in the US. The responses were collected in 2014, so the situation might have evolved since then, but it shows a clear correlation between vaping and the volume of advertising found online, in print, on TV and in stores.

The CDC has expressed some concerns with the findings. Director Tom Frieden argues that children shouldn't have access to any kind of tobacco, "including e-cigarettes." He also believes that e-cigarette marketing "look eerily like the ads" that used to sell cigarettes decades ago, focusing on "sex, independence and rebellion." Traditional cigarette ads are now vastly different due to strict government rules in the US. Frieden says the "unrestricted marketing" that e-cigarettes currently enjoy could easily "reverse decades of progress in preventing tobacco use among youth."

The situation could change, however, if the Food and Drug Administration, which currently regulates cigarettes and other forms of tobacco, is allowed to bring e-cigarettes under its authority. Some will argue, however, that the increase in vaping isn't a problem, given that research has suggested e-cigarettes are healthier than their traditional counterparts. The technology's impact on personal health remains a bit of a mystery, however, as new and often conflicting reports arise. The biggest problem is that vaping is still a relatively new trend -- it's hard to know the long-term effects until, well, people have been doing it for a longer period of time.

In this article: advertising, cdc, ecig, ecigarettes, marketing, medicine, science, vaping
All products recommended by Engadget are selected by our editorial team, independent of our parent company. Some of our stories include affiliate links. If you buy something through one of these links, we may earn an affiliate commission.