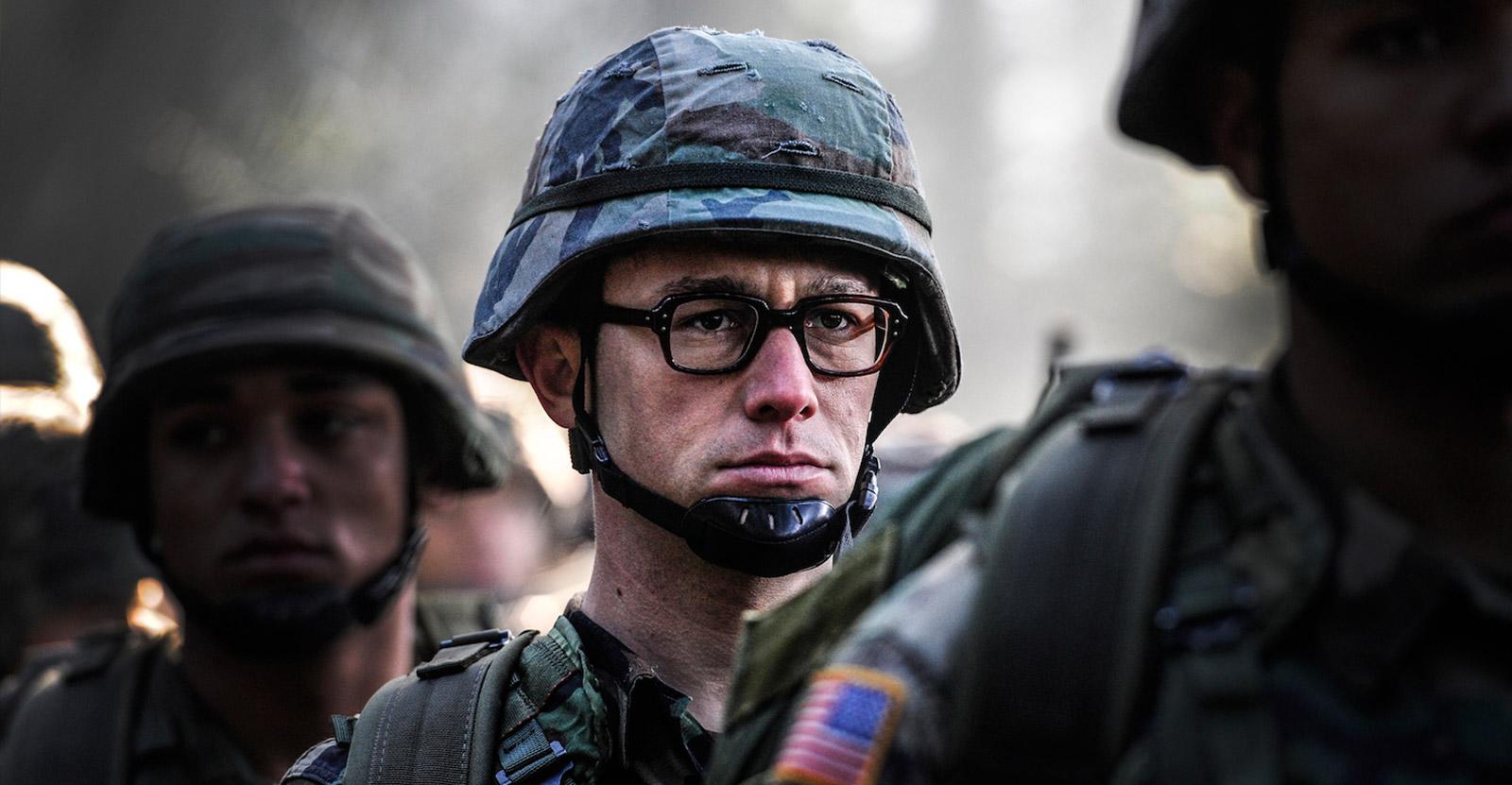 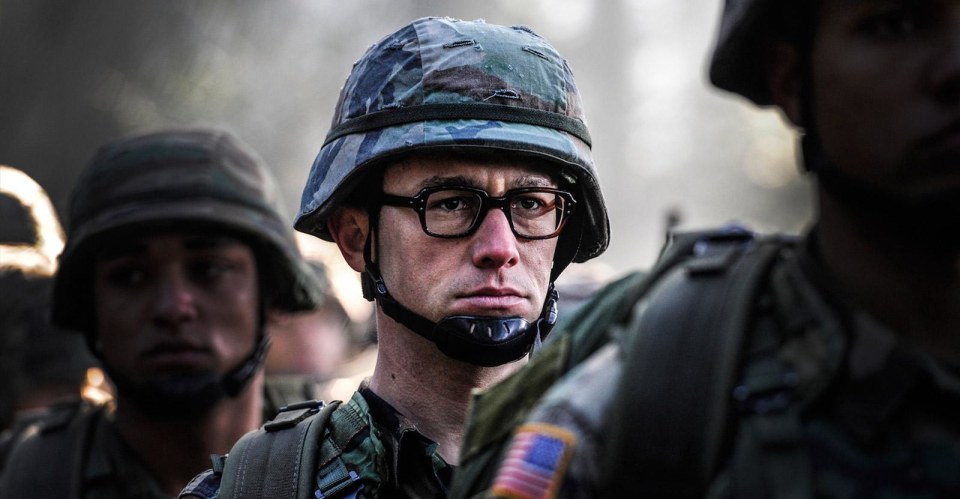 Less than three years after Edward Snowden left the National Security Agency (NSA) and leaked thousands of classified documents, we're getting our first theatrical depiction of his actions. Following a brief teaser last year, we've now got a full Snowden trailer showing Joseph Gordon-Levitt as the famous whistleblower. The edit gives a comprehensive overview of his life, starting with the military training that was cut short after Snowden broke both of his legs. It then shifts to his career with the NSA, his uncertainty with the government's surveillance capabilities, and finally the decision to reveal its operations to the public through the press.

The film follows the Snowden documentary Citizenfour, which was put together by Laura Poitras. The new, dramatized version is being directed by Oliver Stone and features Nicolas Cage, Shailene Woodley and Zachary Quinto among its supporting cast. There's a hint of promise in this new trailer -- but similar to The Fifth Estate, Steve Jobs and The Social Network, we suspect the film's creative liberties will make some people bristle.

In this article: av, edwardsnowden, entertainment, film, JosephGordonLevitt, openroadfilms, snowden, trailer
All products recommended by Engadget are selected by our editorial team, independent of our parent company. Some of our stories include affiliate links. If you buy something through one of these links, we may earn an affiliate commission.