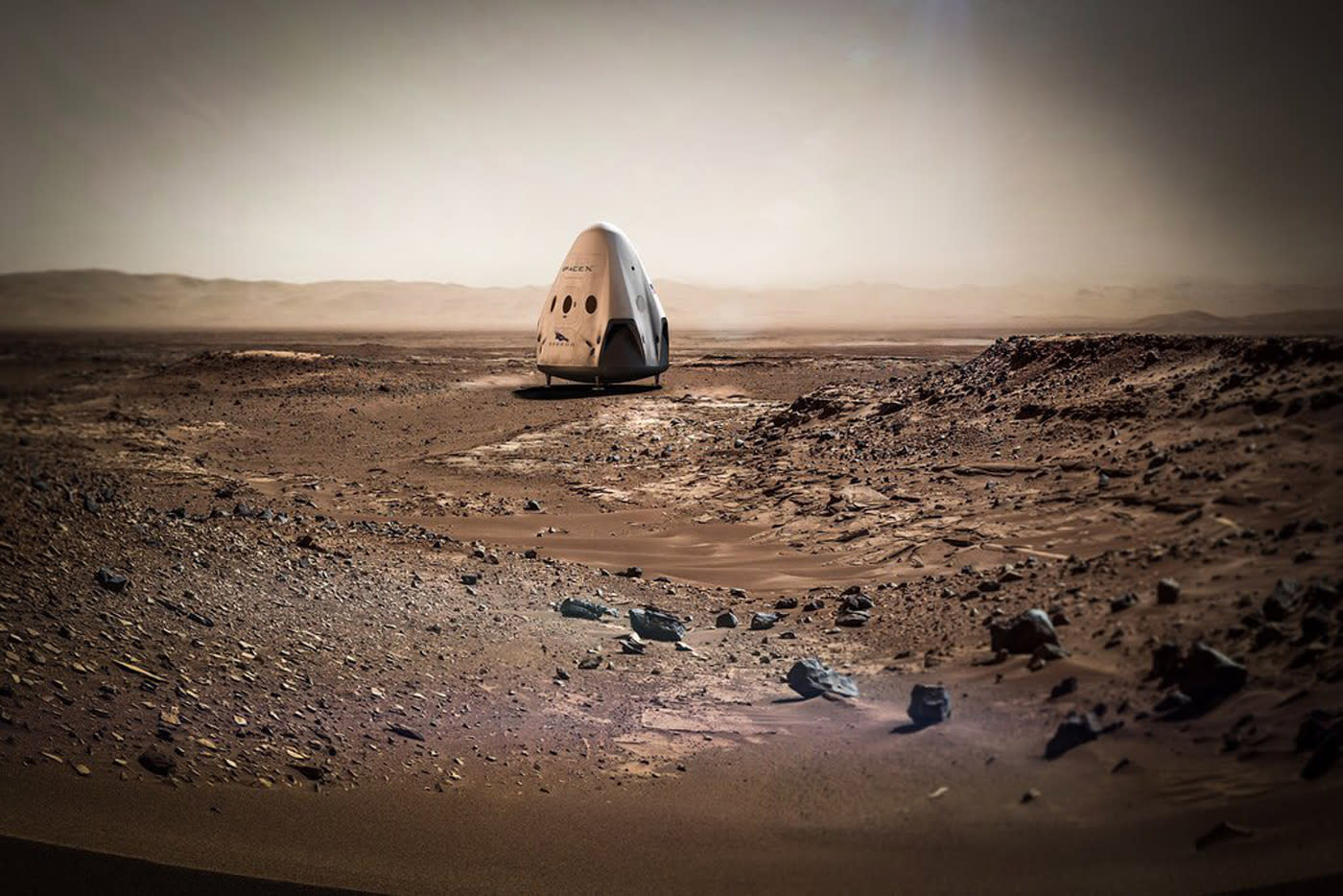 SpaceX was already pretty ambitious when it signaled plans to send a Dragon capsule to Mars, but the originally hoped-for 2022 launch was apparently not quick enough. The company has announced plans to send an unmanned Dragon to Mars "as soon as" 2018 -- that's just a couple of years from now, folks. It also expects Red Dragons to define the "overall Mars architecture." Other details are scant at I write this, but it's already clear that SpaceX wants to try interplanetary travel as quickly as possible.

Planning to send Dragon to Mars as soon as 2018. Red Dragons will inform overall Mars architecture, details to come pic.twitter.com/u4nbVUNCpA

In this article: dragon, mars, reddragon, science, space, spacecraft, spacex, transportation
All products recommended by Engadget are selected by our editorial team, independent of our parent company. Some of our stories include affiliate links. If you buy something through one of these links, we may earn an affiliate commission.