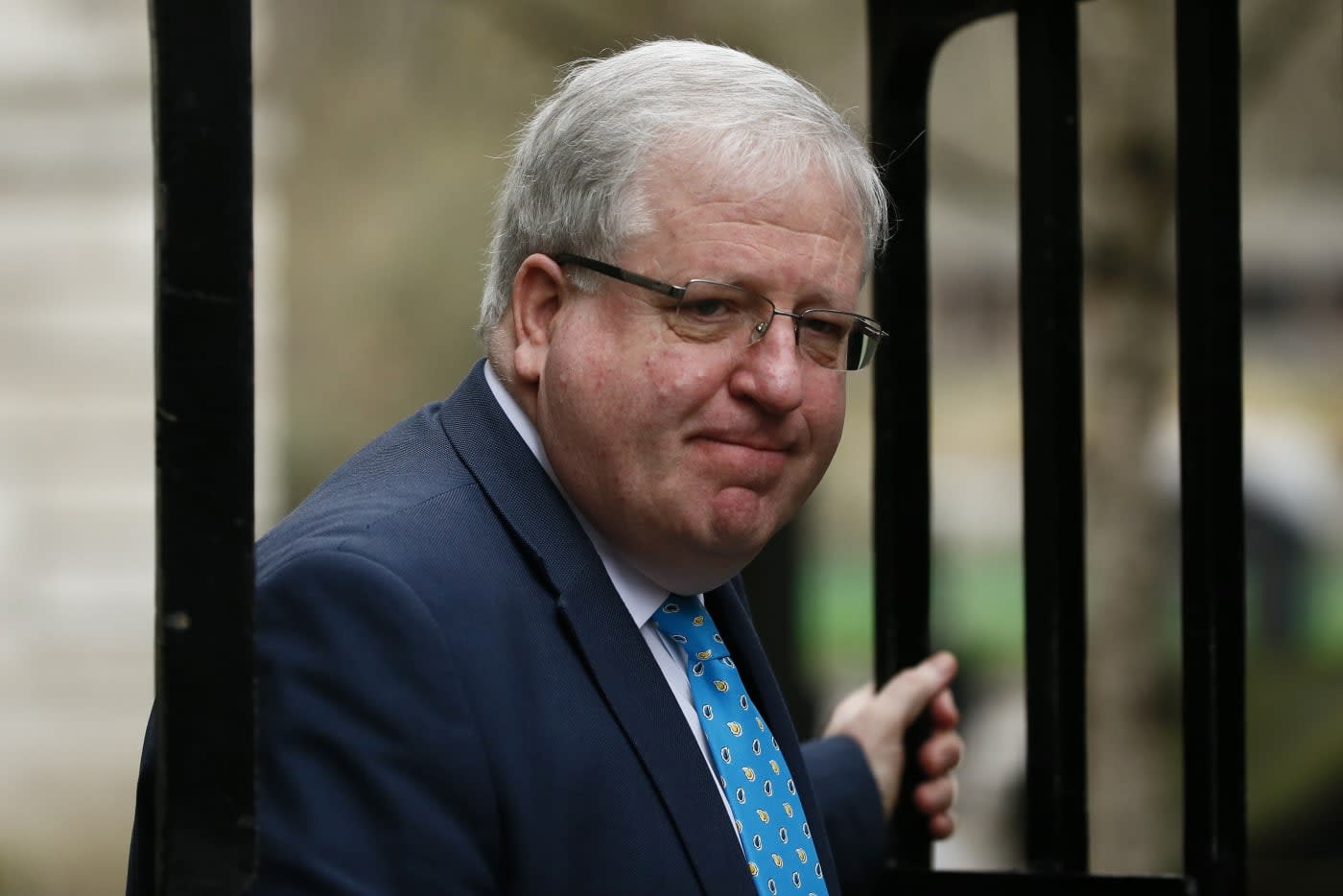 Reports of a drone hitting a plane at Heathrow Airport may have been inaccurate. Responding to MP questions in the House of Commons, transport secretary Patrick McLouglin said: "The incident which was reported on the 17th of April, it's now thought that was not a drone incident." British Airways flight B727 was approaching the London airstrip at 12:50pm from Geneva, with 132 passengers on board. The pilot reported an object striking the aircraft, which spiralled into reports of a UAV.

An investigation was launched by the Air Accidents Investigation Branch, but as the Guardian reports, the case is now closed. "We made initial inquiries but there was insufficient information on what object was involved for us to take it further." Last week, transport minister Robert Goodwill also downplayed the incident, claiming there was "no actual damage to the plane" and admitting "it may have been even a plastic bag."

In the last 12 months, airports have reported a worrying number of drone incidents. None of them involved a collision with a plane, however, which is why the incident on April 17th has sparked such a lively debate. The Civil Aviation Authority, which sets out the rules for legal drone flights in the UK, has stressed: "It is totally unacceptable to fly drones close to airports and anyone flouting the rules face severe penalties, including imprisonment." If you need a refresher, here's our guide to UK drone laws.

In this article: airplane, caa, drone, gear, heathrowairport, quadcopter, robots, uav, UnmannedAerialVehicle
All products recommended by Engadget are selected by our editorial team, independent of our parent company. Some of our stories include affiliate links. If you buy something through one of these links, we may earn an affiliate commission.