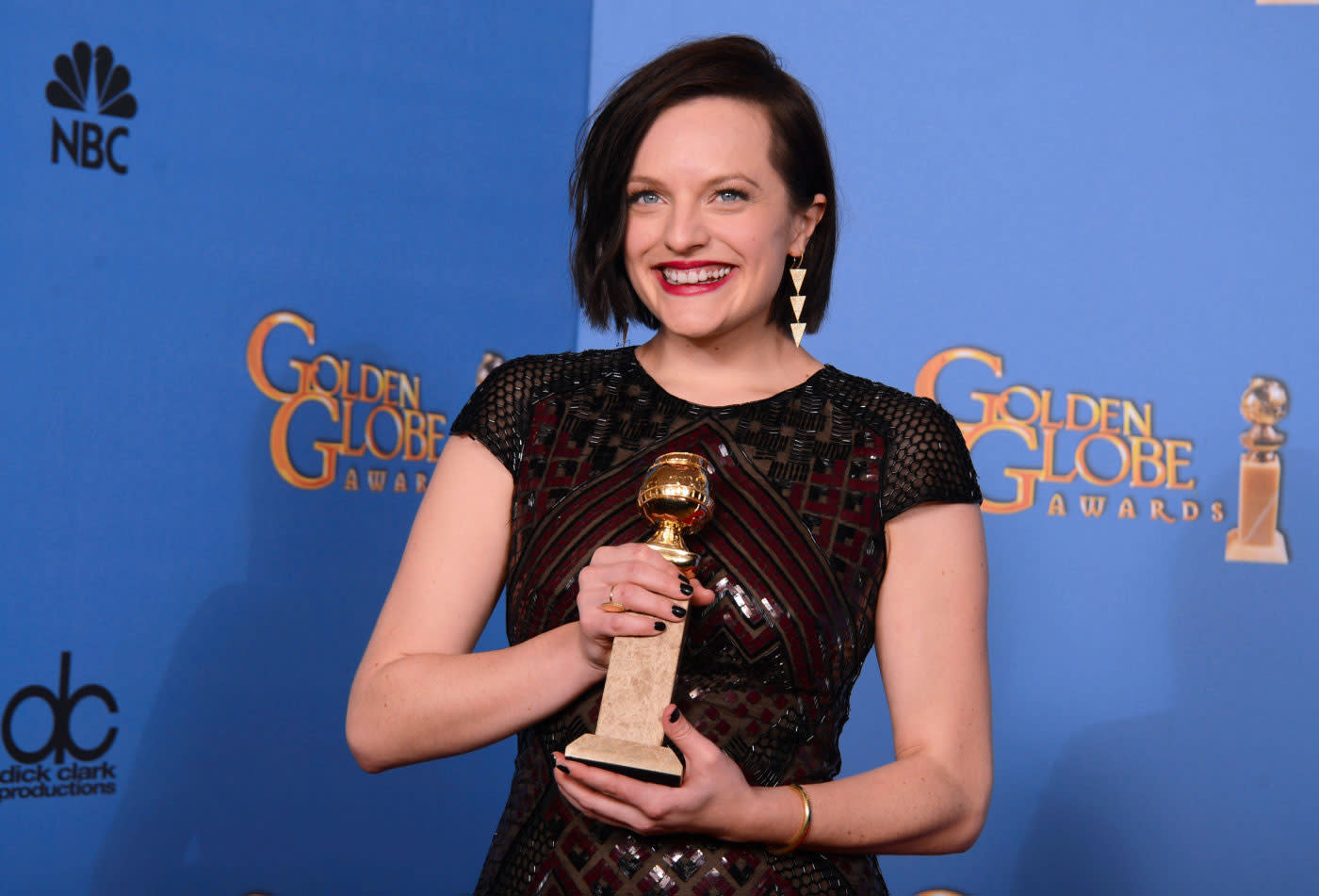 Taking a cue from Netflix, Hulu isn't slowing down with its original programming. Today, the streaming service announced that it's ordered a full series adaptation of The Handmaid's Tale, Margaret Atwood's seminal sci-fi novel. It centers on a totalitarian society where the birth rate is falling, and fertile women are placed in sexual slavery as "handmaids" to help humanity repopulate. Elisabeth Moss (Mad Men, Top of the Lake) will star as Offred, a handmaid working in the home of a government official named The Commander. Her main goal? To find her daughter, all the while trying to deal with her low place in society.

With all the worries around the Zika virus today, and what that means for the future of human reproduction, The Handmaid's Tale seems more fitting than ever. Atwood's original novel won a slew of science fiction awards, and it remains one of the best explorations of female identity in fiction. The show will be led by Bruce Miller, who previously wrote for The 100 (another recent dystopian tale), Alphas and Eureka.

In this article: av, culture, ElisabethMoss, entertainment, Hulu, MargaretAtwood, TheHandMaidsTale
All products recommended by Engadget are selected by our editorial team, independent of our parent company. Some of our stories include affiliate links. If you buy something through one of these links, we may earn an affiliate commission.