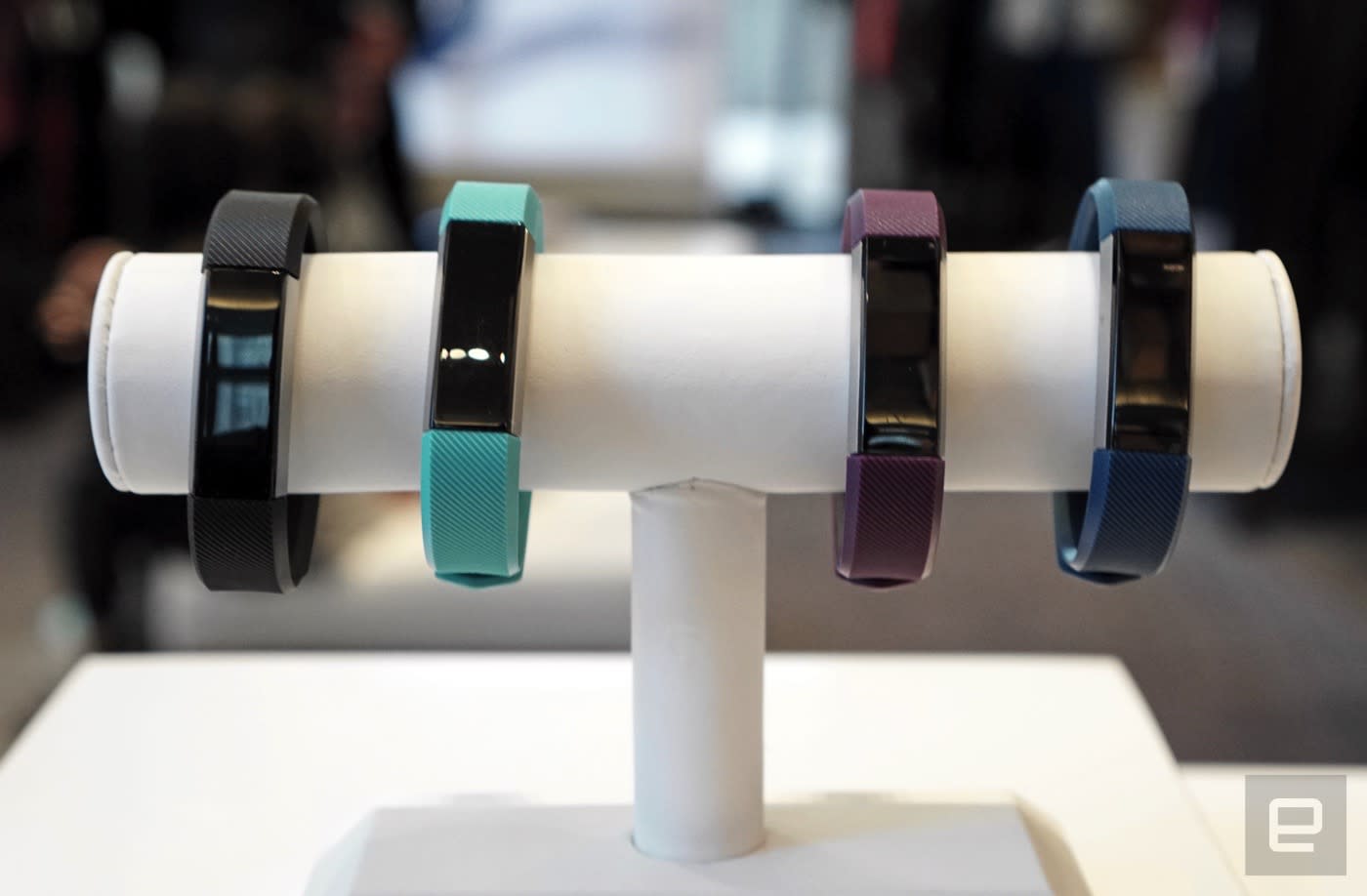 Fitbit just won a legal ruling invalidating the patents Jawbone was using to block it from importing its foreign-made fitness bands to the US. The ruling reduces the chance for Fitbit to face an import ban from the US International Trade Commission, but Jawbone will move forward with a separate suit against Fitbit for stealing trade secrets.

Fitbit has been focusing on and winning the patent disputes, but Jawbone has been steadily reinforcing its corporate espionage charges. Back in March, it enlarged the case to expand the list of specific ex-Jawbone employees who allegedly left to give Fitbit over 335,000 sensitive documents. Fitbit brushed this off as an act of "desperation" due to Jawbone's losses both in court and in the marketplace.

Jawbone commented on the court's decision saying that the two patents ruled on today represent only a portion of Jawbone's case and that the ruling would be appealed. The corporate espionage case is scheduled for trial on May 9 in Washington, DC.

In this article: CorporateEspionage, fitbit, FitnessTracker, gadgetry, gadgets, gear, jawbone, lawsuit, PatentDispute, TL16TJAWB
All products recommended by Engadget are selected by our editorial team, independent of our parent company. Some of our stories include affiliate links. If you buy something through one of these links, we may earn an affiliate commission.