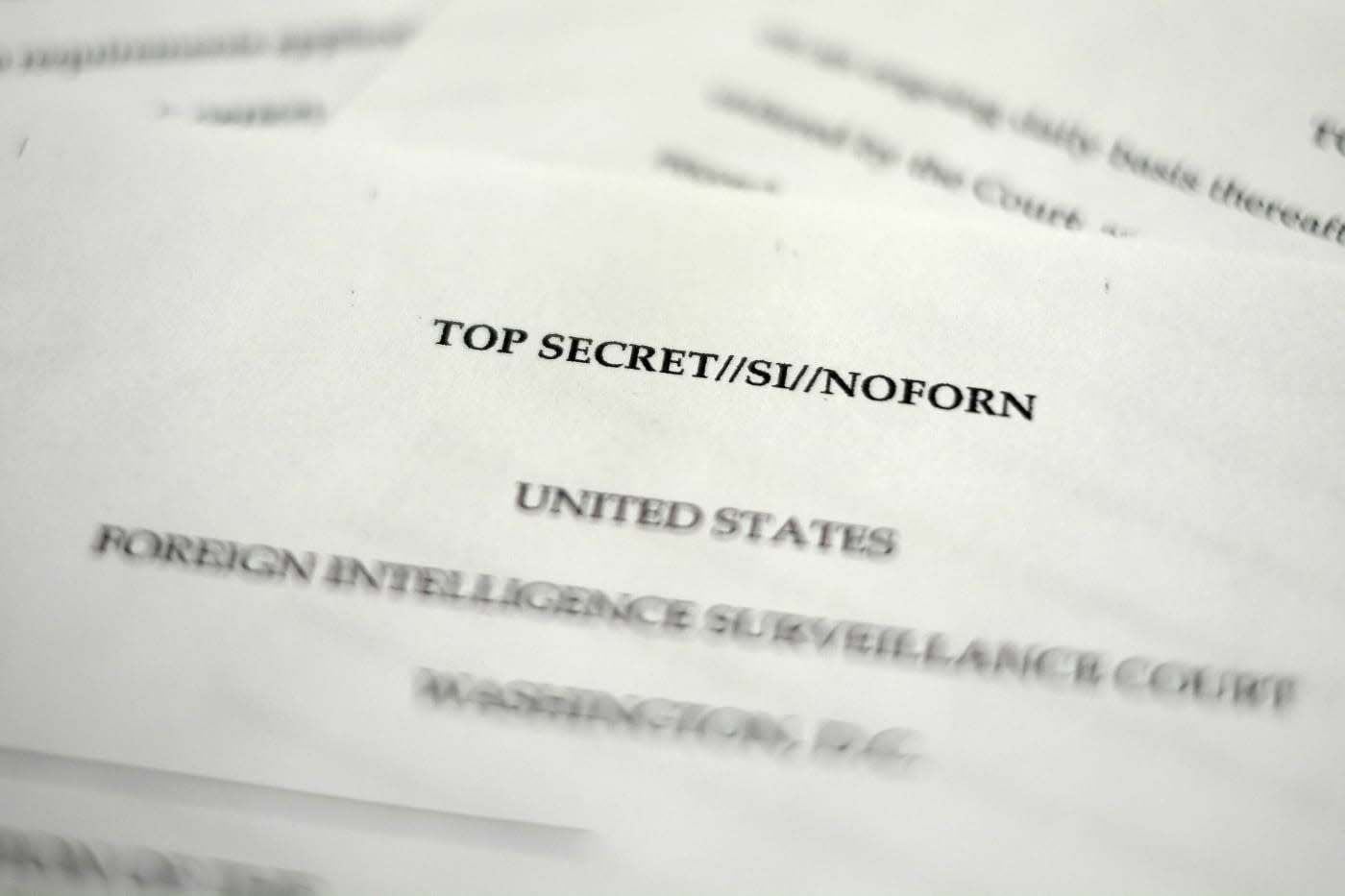 For years, critics have claimed that the US' Foreign Intelligence Surveillance Court is a pushover: it's allegedly so reluctant to reject spying orders that it's little more than a speed bump for the FBI and NSA. True or not, that reputation isn't about to change any time soon. Reuters has obtained a Justice Department memo showing that FISC didn't reject any of the 1,457 surveillance order requests it received in 2015, even in part. That's no different than in 2014, but it suggests that the court isn't any less forgiving in an era of tighter government controls.

The good news? It's at least willing to tweak more of those requests. FISC changed 80 surveillance applications in 2015, or four times as many as it did in 2014. It's at least giving serious thought to those demands before approving them. The problem, as you might guess, is that the court's secretive nature makes it impossible to verify that behavior. How do you know that the approved requests genuinely respect privacy (for Americans, at least) and minimize overreach? You don't -- you still have to trust that court officials aren't just giving federal agents a free pass.

The memo also sheds some light on the FBI's fondness for National Security Letters. The bureau sent 48,642 request letters to companies last year, most of which (31,863) were to collect information on non-Americans. It also asked for Americans' information 9,418 times, and demanded basic subscriber data 7,361 times. The ratios aren't shocking, but it's difficult to gauge the potential for abuse when secrecy orders prevent companies from saying anything about the nature of the requests.

In this article: culture, DepartmentOfJustice, eavesdropping, fbi, fisc, foreignintelligencesurveillancecourt, government, internet, nsa, politics, security, spying, surveillance
All products recommended by Engadget are selected by our editorial team, independent of our parent company. Some of our stories include affiliate links. If you buy something through one of these links, we may earn an affiliate commission.