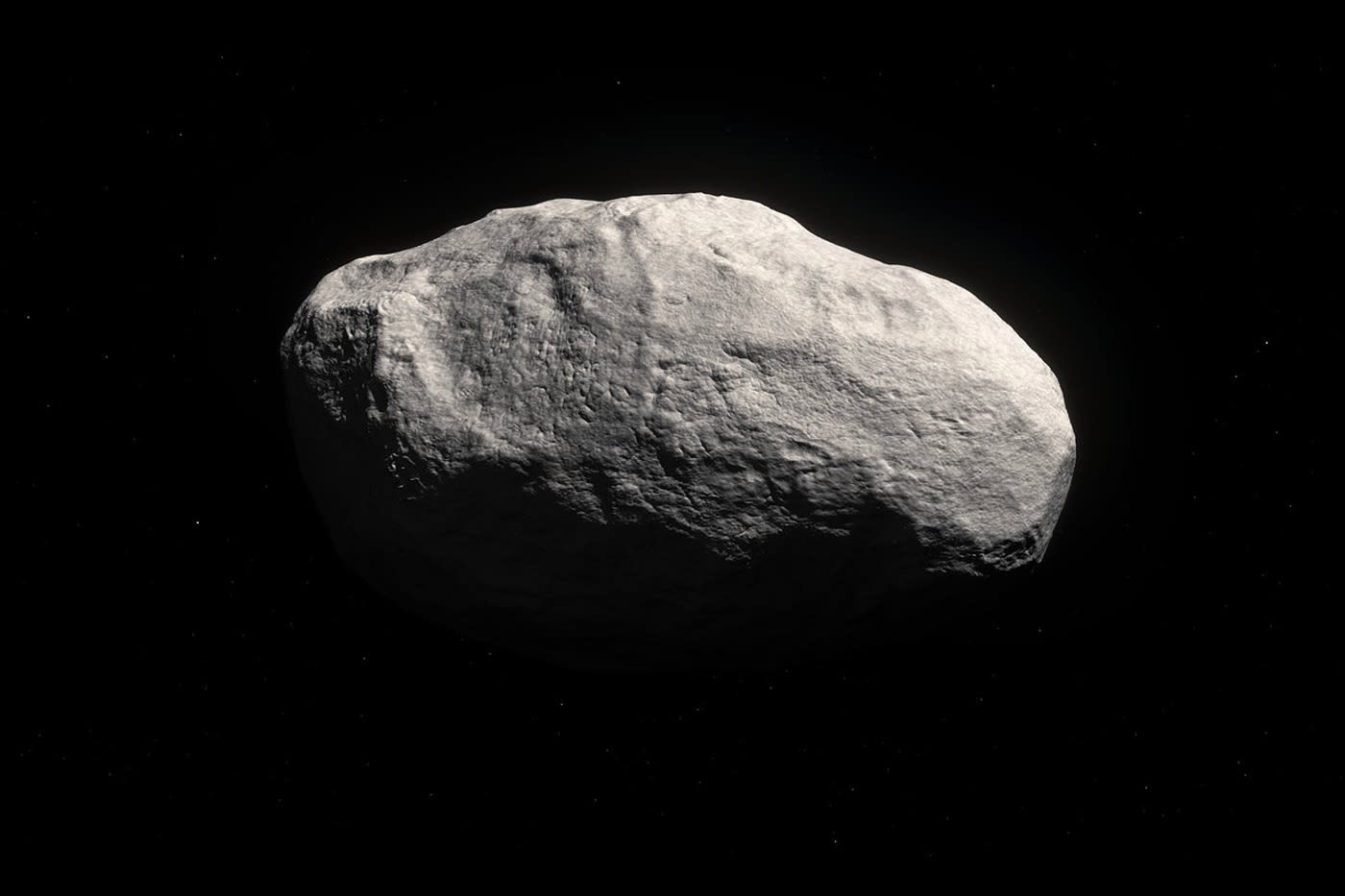 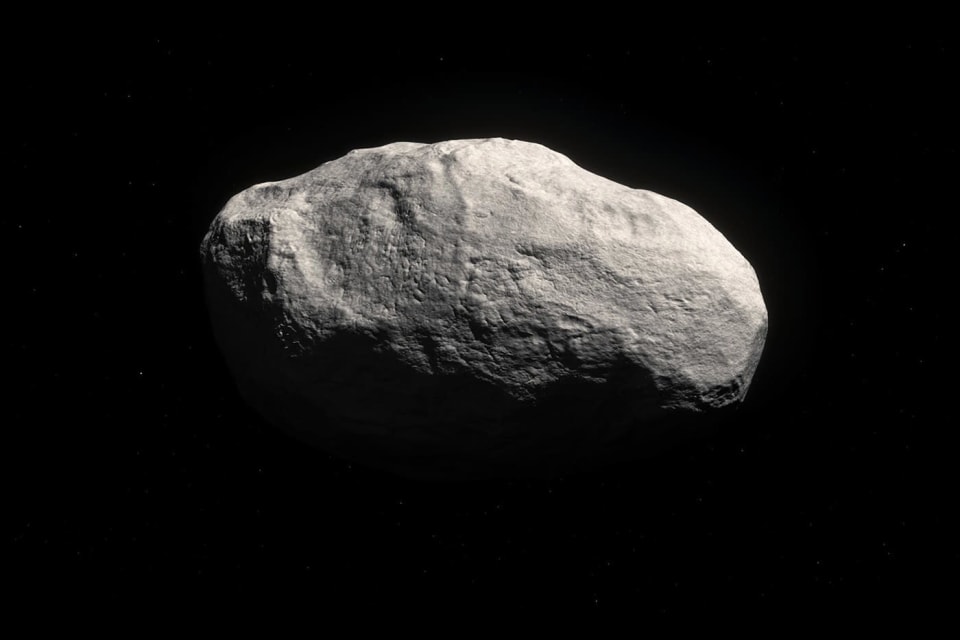 It's well-established that the many asteroids and comets in the Solar System are the result of its violent early history, but finding an untouched example from the inner system is difficult. However, an astronomy team has discovered just that -- and it might shed a lot of light on our homeworld's early days. Thanks to both Pan-STARRS 1 and the Very Large Telescope, they've spotted a tailless, predominantly rocky comet (C/2014 S3) that has all the telltale signs of a "pristine" asteroid formed in the inner Solar System around the same time as the Earth, roughly 4.5 billion years ago. Its long, 860-year orbit hints that it was kicked towards the Oort Cloud (the system's extremely distant bubble of comets and other icy bodies) in the ancient past and only recently got pulled back toward the Sun.

The comet doesn't answer everyone's questions. Researchers figure that it would take between 50 to 100 of these tailless comets to help determine which theoretical models describe the origins of the Solar System. However, the very fact that we know it's out there is important. Besides providing some useful data by itself, it's the first step in an evidence-gathering process that could explain how the young planets moved.

In this article: asteroid, c2014s3, comet, eso, manx, oortcloud, panstarrs, science, solarsystem, space, verylargetelescope
All products recommended by Engadget are selected by our editorial team, independent of our parent company. Some of our stories include affiliate links. If you buy something through one of these links, we may earn an affiliate commission.