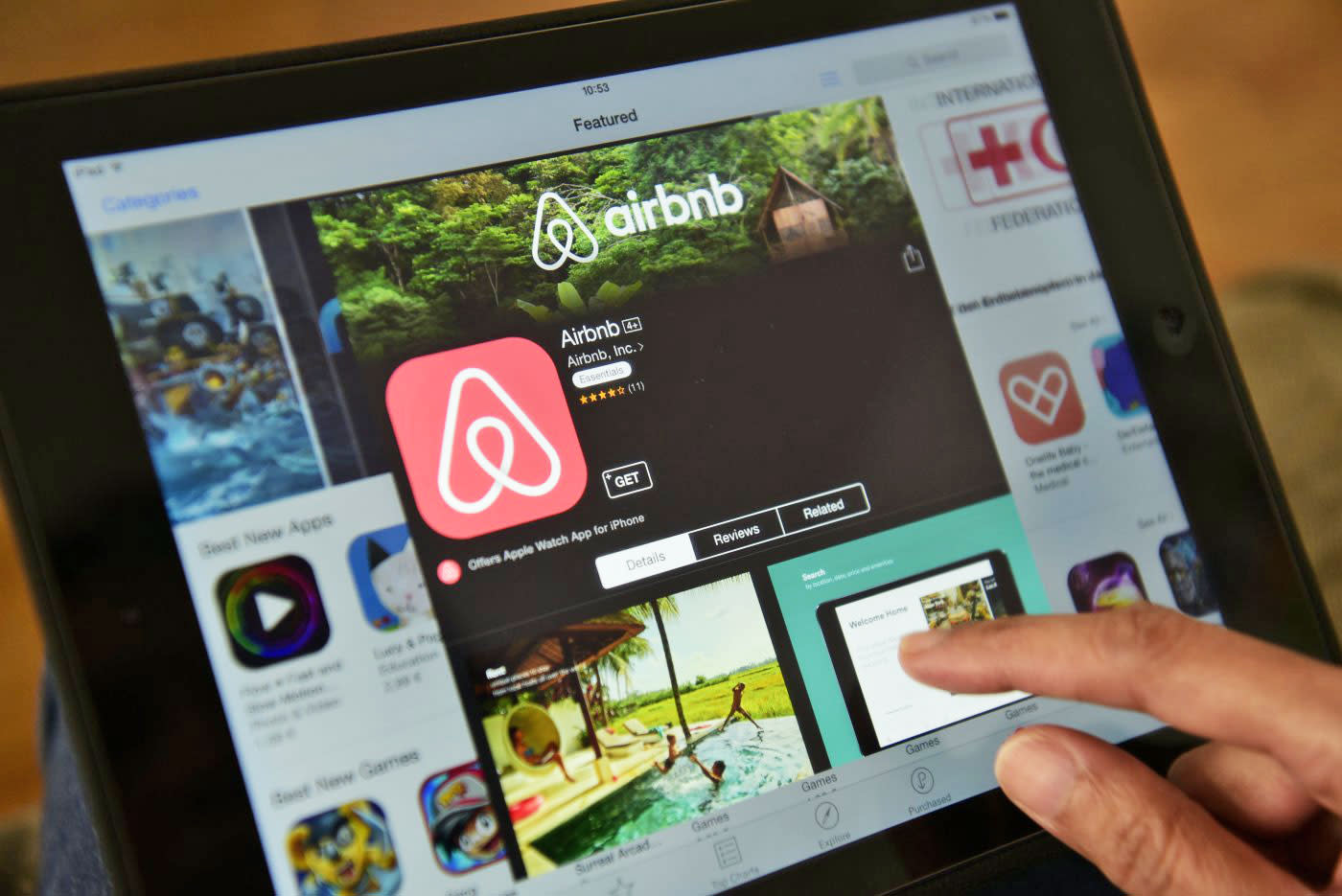 One of the biggest concerns with Airbnb is its effect on housing prices -- when people turn entire apartments into makeshift hotels, it tends to drive up apartment rental rates and punish locals searching for homes. Berlin isn't having any of it, though. After a two-year transition period, the German city has enacted a new law (the oh-so-catchy "Zweckenfremdungsverbot") that bans short-term rentals of whole apartments through Airbnb and similar online services. You're now restricted to renting individual rooms unless you get a special permit.

Not everyone is happy with the move. Critics speaking to AFP are concerned that this is a ham-fisted attempt at making up for poor housing policies, or else an attempt to protect the hotel industry. There's also a lawsuit alleging that the rules violate Berlin's constitution. Airbnb, meanwhile, would prefer a compromise. It wants Berlin to "follow the example" of major cities like Hamburg, which explicitly lets you rent your entire home so long as it's your normal residence.

Whatever the concerns, it's doubtful the city will change its mind quickly. Although Berlin is still relatively affordable as far as Europe goes, rents surged 56 percent between 2009 and 2014. However much Airbnb contributed to that increase, officials likely want to eliminate anything that could artificially boost housing prices.

In this article: airbnb, berlin, culture, germany, government, internet, law, rentals, services, TL17BNB, travel
All products recommended by Engadget are selected by our editorial team, independent of our parent company. Some of our stories include affiliate links. If you buy something through one of these links, we may earn an affiliate commission.