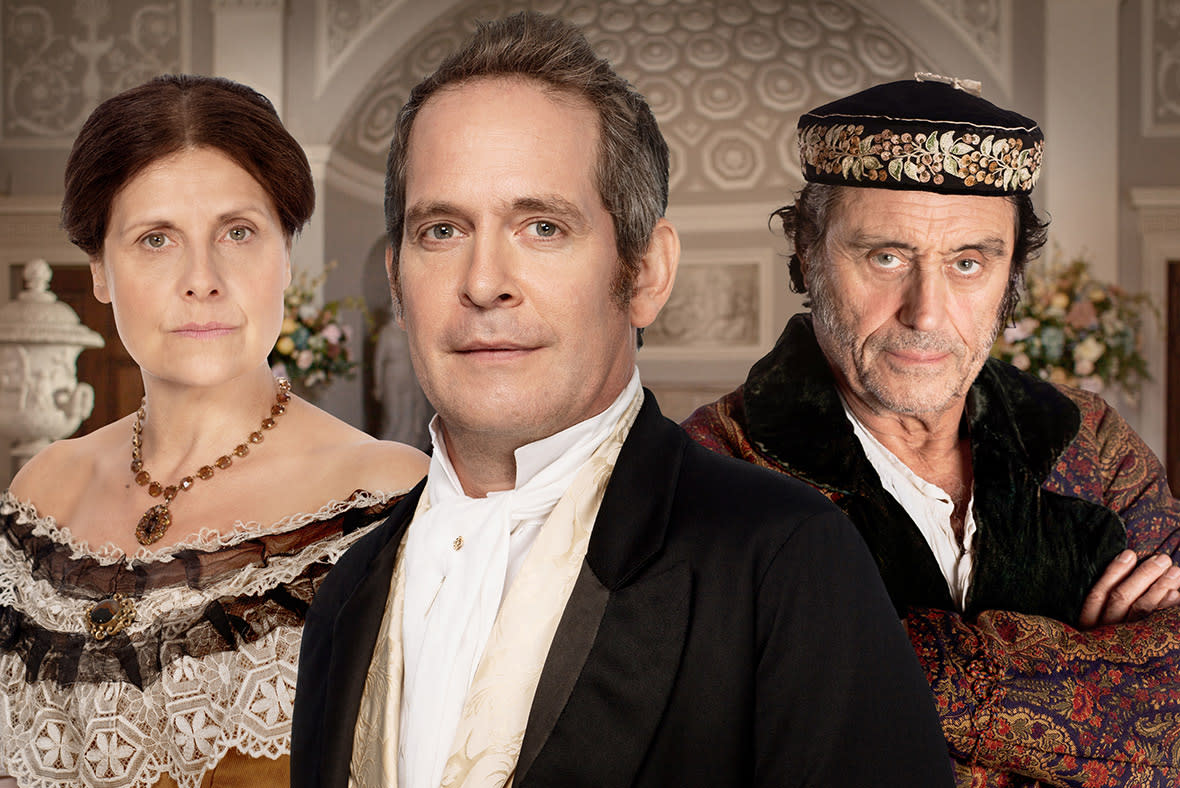 Amazon is hoping for another streaming hit with Julian Fellowes Presents Doctor Thorne, the next show from the creator of Downton Abbey. Amazon has snapped up US distribution of the series from the Weinstein Company, and all three episodes of the show will hit Prime Video on May 20. As you'd expect, it's a period piece with an ensemble cast (including Tom Hollander, Ian Mcshane and Alison Brie) and a healthy dose of distinctly British drama. Reviews of the show from UK media have been surprisingly lukewarm, but that won't stop American viewers from binging anyway.

Amazon says Downton Abbey (which it scored as a streaming exclusive in 2013) was one of its most popular streaming series, with viewership hours almost doubling every year. It makes sense for the company to do whatever it takes to own distribution of Fellowe's next potential hit.

In this article: amazon, av, culture, DoctorThorne, entertainment, JulianFellowes, PrimeVideo, streaming
All products recommended by Engadget are selected by our editorial team, independent of our parent company. Some of our stories include affiliate links. If you buy something through one of these links, we may earn an affiliate commission.