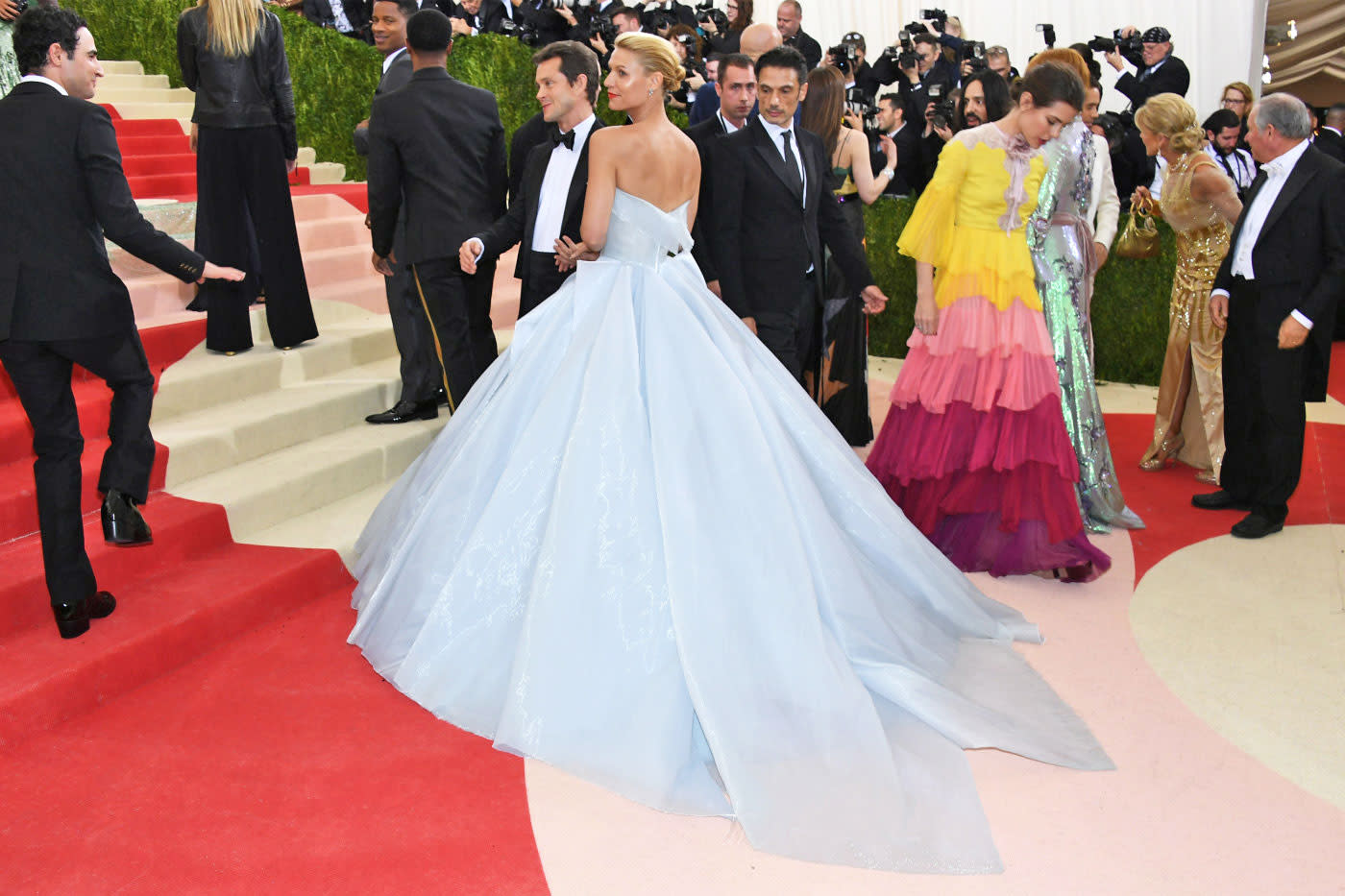 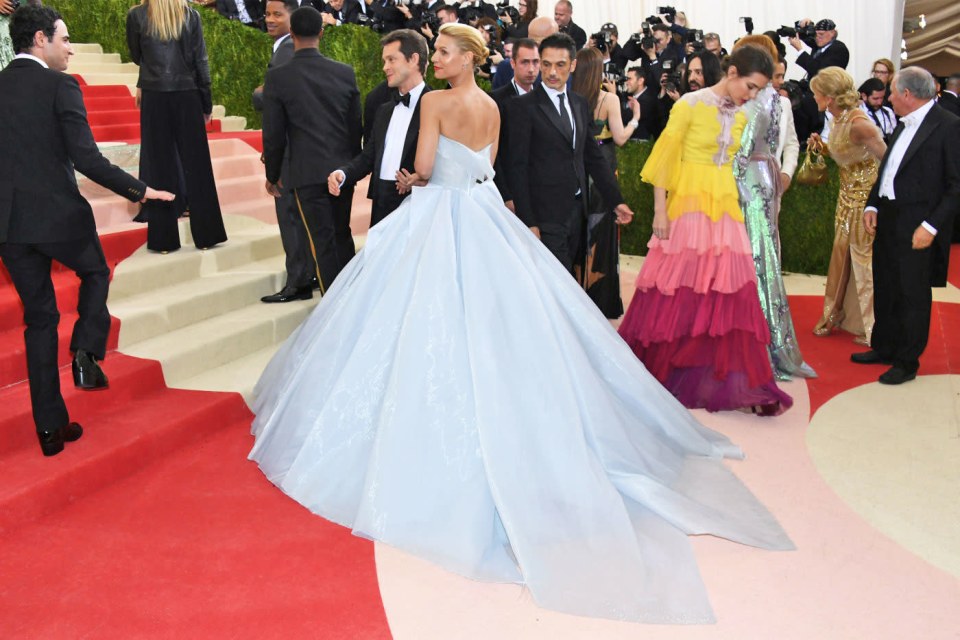 Since 1946, the Met Gala has hosted the biggest names in fashion and entertainment. While the prestigious event acts as a fundraiser for The Metropolitan Museum of Art's Costume Institute, it's also a chance for A-listers from different industries to model the latest fashion trends. This year's event, which was sponsored by Apple, took inspiration from a new exhibition at The Met called Manus x Machina: Fashion in an Age of Technology, which uses more than 100 garments to illustrate how design techniques have evolved over the years.

With that in mind, some Met Gala attendees -- each hand-picked by Vogue editor-in-chief Anna Wintour -- attempted to incorporate tech into their outfit for the evening. Claire Danes, for instance, wore a long blue gown that lit up in the dark, while supermodel Karolina Kurkova donned an LED-powered smart dress designed by fashion house Marchesa and IBM. But they weren't the only ones to go along with the theme: Katy Perry, Zayn Malik and a few others did so as well. Apple's Chief Design Officer Jony Ive was there too, but he went for a minimalist suit.

9
In this article: AnnaWintour, culture, design, Fashion, ManusxMachina, MetBall, MetGala, MetGala2016, TheMetGala
All products recommended by Engadget are selected by our editorial team, independent of our parent company. Some of our stories include affiliate links. If you buy something through one of these links, we may earn an affiliate commission.