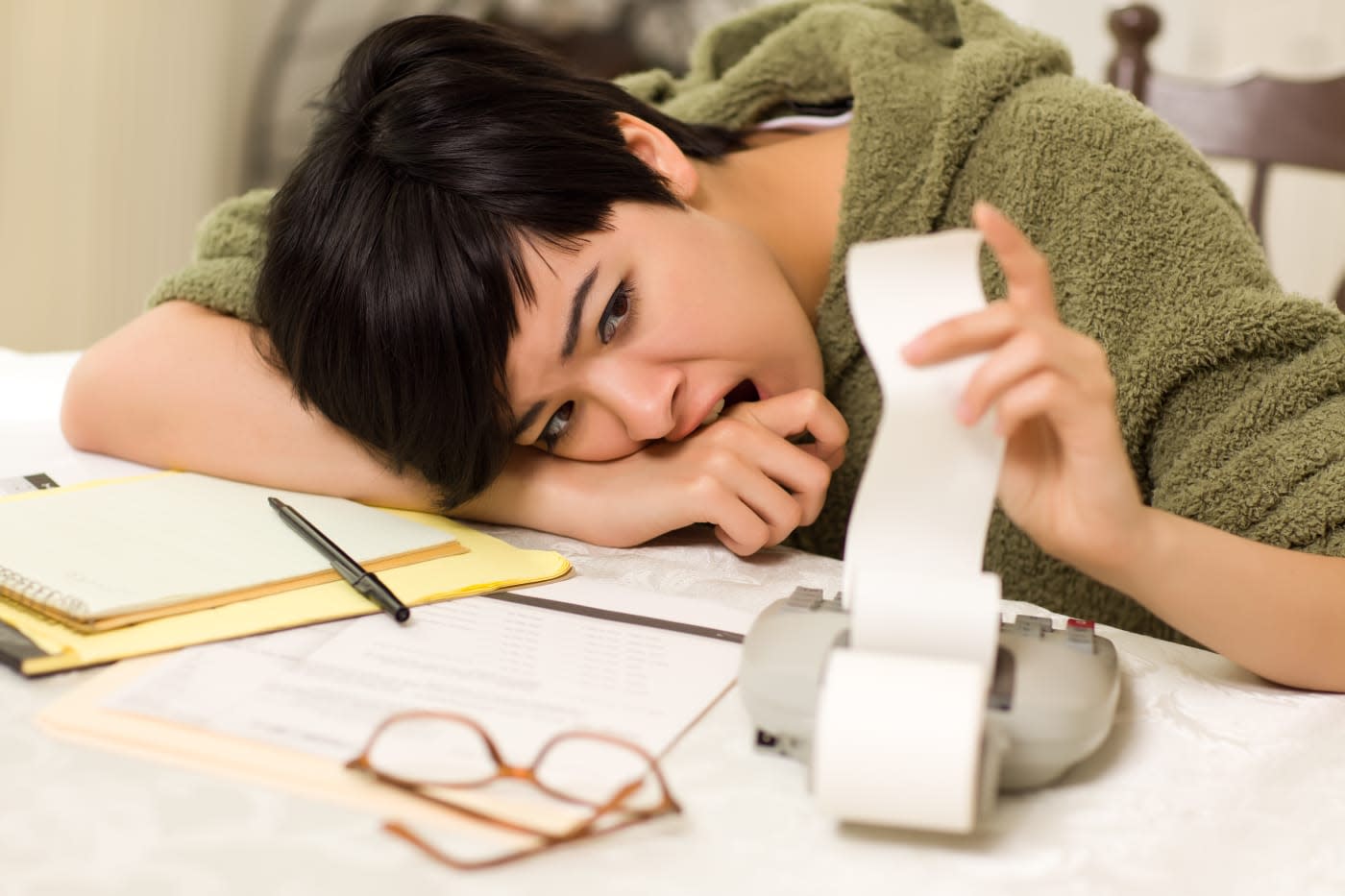 Line rental is one of the things you have to consider when taking out a broadband contract, since they almost always come hand in hand. But with these two separate monthly fees, one-off setup charges and introductory discounts, you need ten minutes and a calculator to figure out exactly what you're being asked to pay. TalkTalk has pledged today, however, that this autumn it's going to make everything that bit simpler, by bundling line rental and broadband costs into one, transparent monthly price for all of its packages.

TalkTalk has dabbled with "all-in pricing" before -- last year's Black Friday offers used this model, for instance -- but expects to be the first major provider to implement it fully. If others don't beat TalkTalk to the punch, though, you can be sure they won't be far behind.

After all, the Advertising Standards Authority (ASA) told ISPs earlier this year that they must do away with confusing and convoluted pricing. Its recommendations included bundling all monthly costs into one figure, though without any strict guidelines published just yet, the new rules probably won't come into force at the end of May as previously expected.

In this article: AdvertisingStandardsAuthority, asa, broadband, culture, internet, isp, landline, pricing, services, talktalk
All products recommended by Engadget are selected by our editorial team, independent of our parent company. Some of our stories include affiliate links. If you buy something through one of these links, we may earn an affiliate commission.