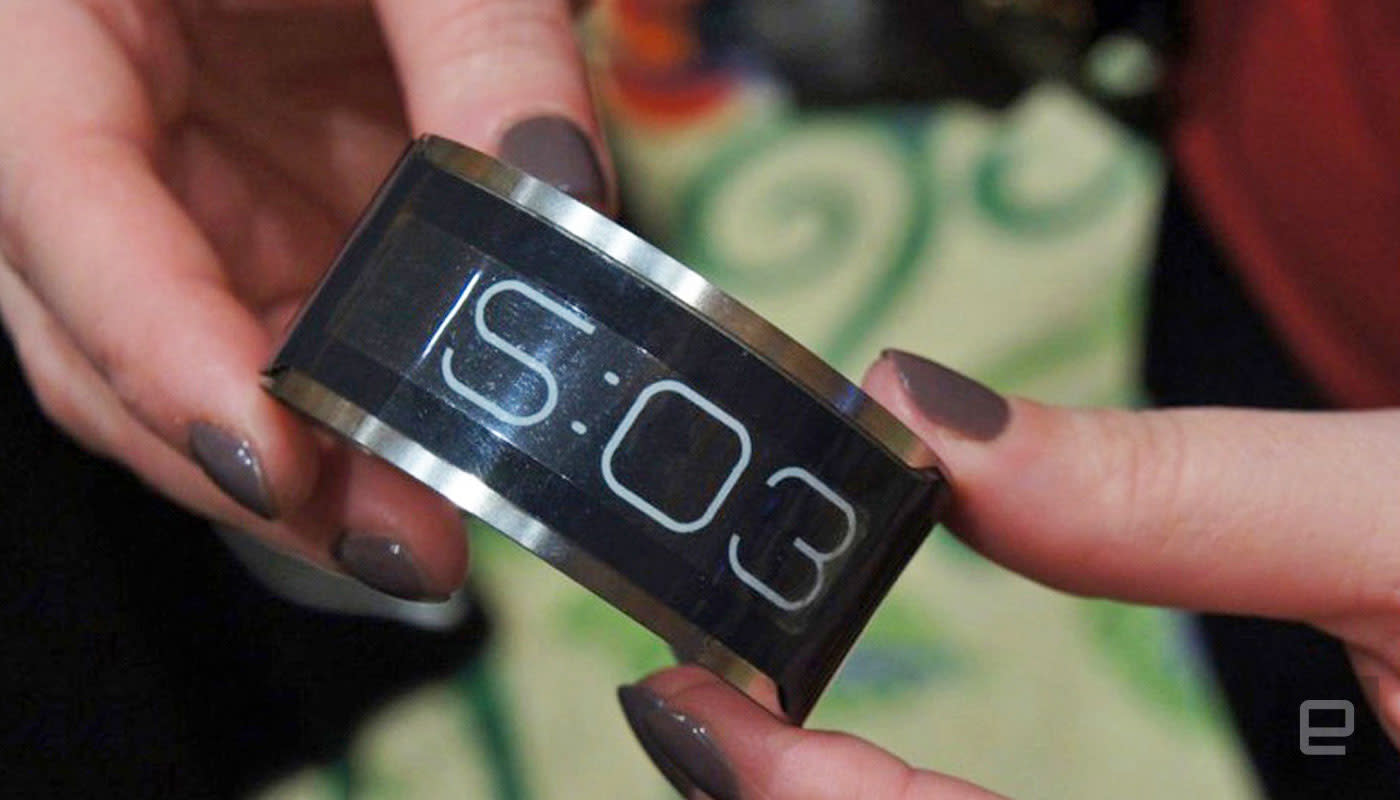 If you were wowed by the CST-01 e-ink watch back when it appeared in early 2013 and threw down some of your hard-earned cash for it, we got some bad news for you: You're probably never getting your money back.

The watch was shelved in the summer of 2015. Central Standard Timing, the team behind the doomed timepiece was hoping to sell off its assets after cancelling the timepiece which might have meant backers would get some of their money back. But, according to SlashGear, bankruptcy papers posted to the Kickstarter page indicate that its highly unlikely that backers will ever see their cash.

The vaporware bracelet was a hit when it appeared on the scene. In fact, Central Standard Timing was able to raise $1,026,293 during its Kickstarter campaign. But, according to the legal papers posted to the backer page, its assets currently only total $30,000. So nearly a million dollars have vanished since the end of the campaign and now.

The legal papers are only visible to the poor souls that gave the company money with no update or statement from the now defunct company or its founders. It's a sad reminder that crowdfunding campaigns don't always pay off and sometimes its better to wait and see if a product actually comes to market before buying it.

In this article: CentralStandardTiming, CST-01, culture, gadgetry, gadgets, gear, kickstarter, watch
All products recommended by Engadget are selected by our editorial team, independent of our parent company. Some of our stories include affiliate links. If you buy something through one of these links, we may earn an affiliate commission.