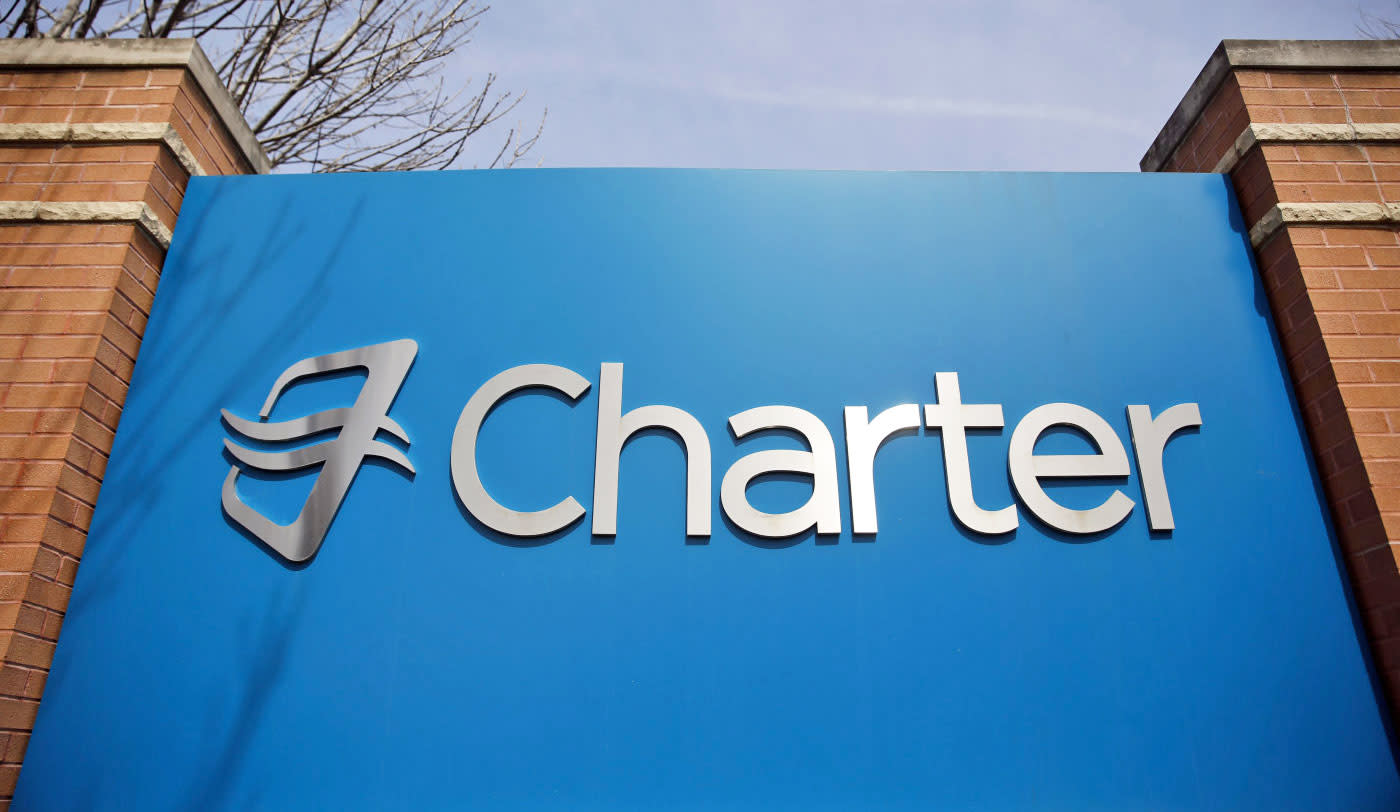 It feels like forever since Time Warner Cable agreed to merge with Charter Communications, for an estimated $55 billion. But today, nearly a year after the two companies struck a deal, the Federal Communications Commission has finally granted its approval. The announcement follows FCC Chairman Tom Wheeler and the US Justice Department green-lighting the merger in April, which confirmed that it was only a matter of time before it became official.

It's worth noting that Charter is also acquiring Bright House Networks, a regional TV and internet provider, as part of the agreement between it and the government. Additionally, last month Wheeler revealed there would be some caveats for Charter, including not being be able to impede access to streaming content. Namely, Charter can't set data caps for subscribers or charge for service based on usage -- and there might be more compromises.

A detailed release of the conditions for the merger will be released over the coming days, according to a statement from the FCC. Nevertheless, this positions Charter as the second largest cable and internet service in the US with 24 million subscribers total, right behind Comcast's 28 million.

In this article: acquisition, BrightHouseNetworks, Charter, CharterCommunications, entertainment, FCC, Merger, services, TimeWarner, TimeWarnerCable, TomWheeler
All products recommended by Engadget are selected by our editorial team, independent of our parent company. Some of our stories include affiliate links. If you buy something through one of these links, we may earn an affiliate commission.