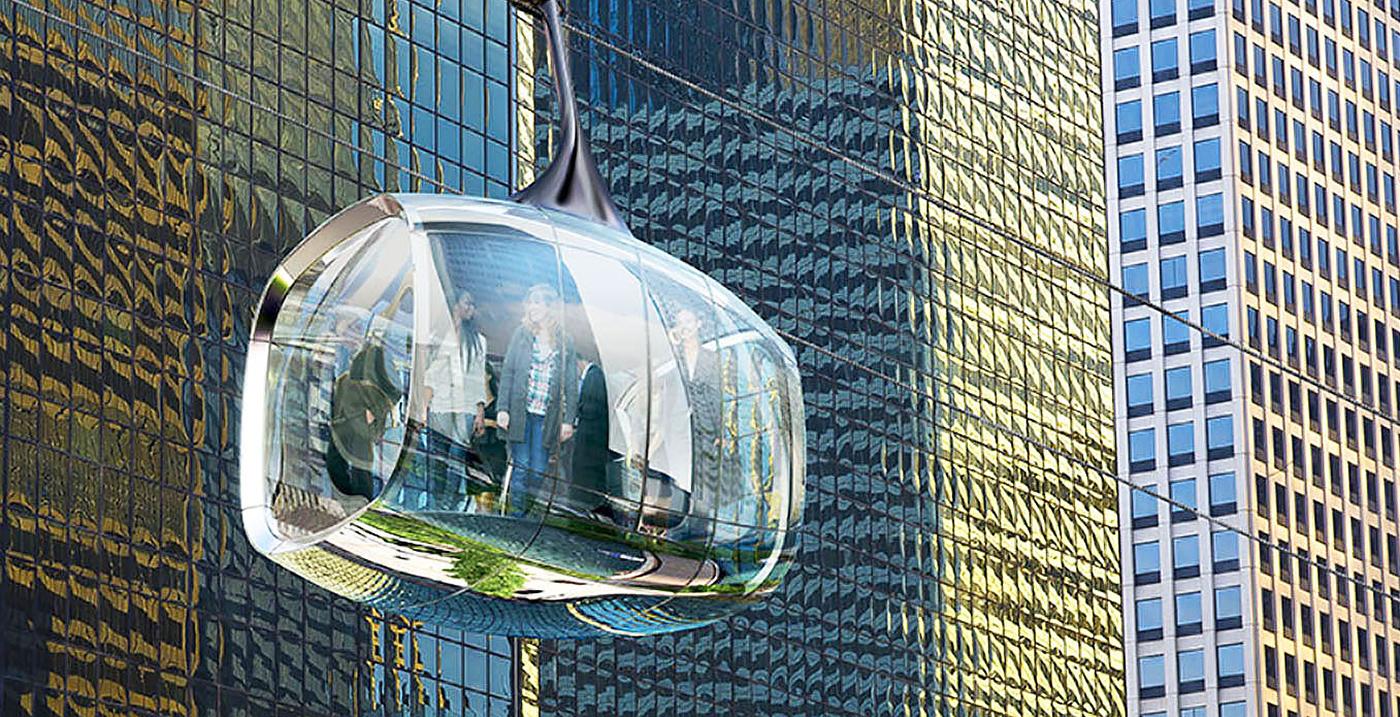 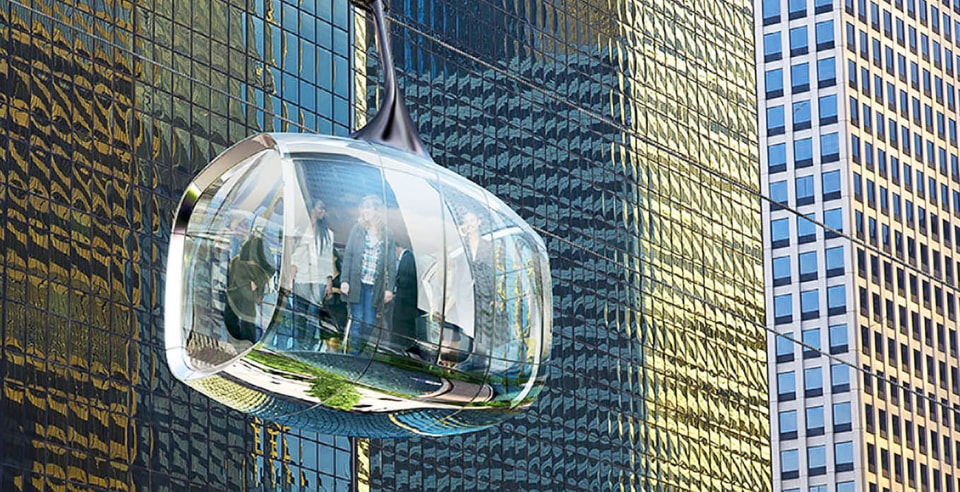 When it comes to transportation, no vehicle is more futuristic than the hoverboard -- and it's getting a lot closer to reality. This week a French inventor broke a Guinness World Record by flying 7,388 feet on a hovering device. Meanwhile, Chicago is considering building a line of high-flying crystalline cable cars throughout the city. Chrysler and Google teamed up to create a self-driving minivan, while Lyft announced plans to launch self-driving electric taxis within a year. We also interviewed Lucas Toledo, who created the Gi FlyBike, a futuristic electric bicycle that folds in half in a single second.

This week the US celebrated a renewable energy milestone as it installed its one millionth solar system, and that figure is set to double in the next two years. San Diego is moving forward with ambitious plans to become the largest US city to run completely on renewable energy. Two German states managed to reach 100-percent renewable energy, and solar power is now cheaper than coal in Dubai.

The UK's bright red telephone booths are iconic, yet seldom used. That's about to change, as a company is transforming the booths into tiny offices complete with 25-inch screens, WiFi, printers and vending machines. In another example of adaptive reuse, two designers are transforming old Swiss ski gondolas into cool electric saunas that can pop up anywhere in the world. In other design and technology news, Aerofarms is planning to build the world's largest indoor vertical farm just 45 minutes from Manhattan. And if you hate doing laundry, this bicycle washing machine makes the chore just a little more exciting.

In this article: aerofarms, chicago, Chrysler, dubai, electricsaunas, gear, GiFlybike, google, green, hoverboard, inhabitat, InhabitatWeekInGreen, LucasToledo, Lyft, partner, PhoneBooth, sandiego, science, syndicated, transportation, verticalfarm, VerticalFarming, WeekInGreen
All products recommended by Engadget are selected by our editorial team, independent of our parent company. Some of our stories include affiliate links. If you buy something through one of these links, we may earn an affiliate commission.