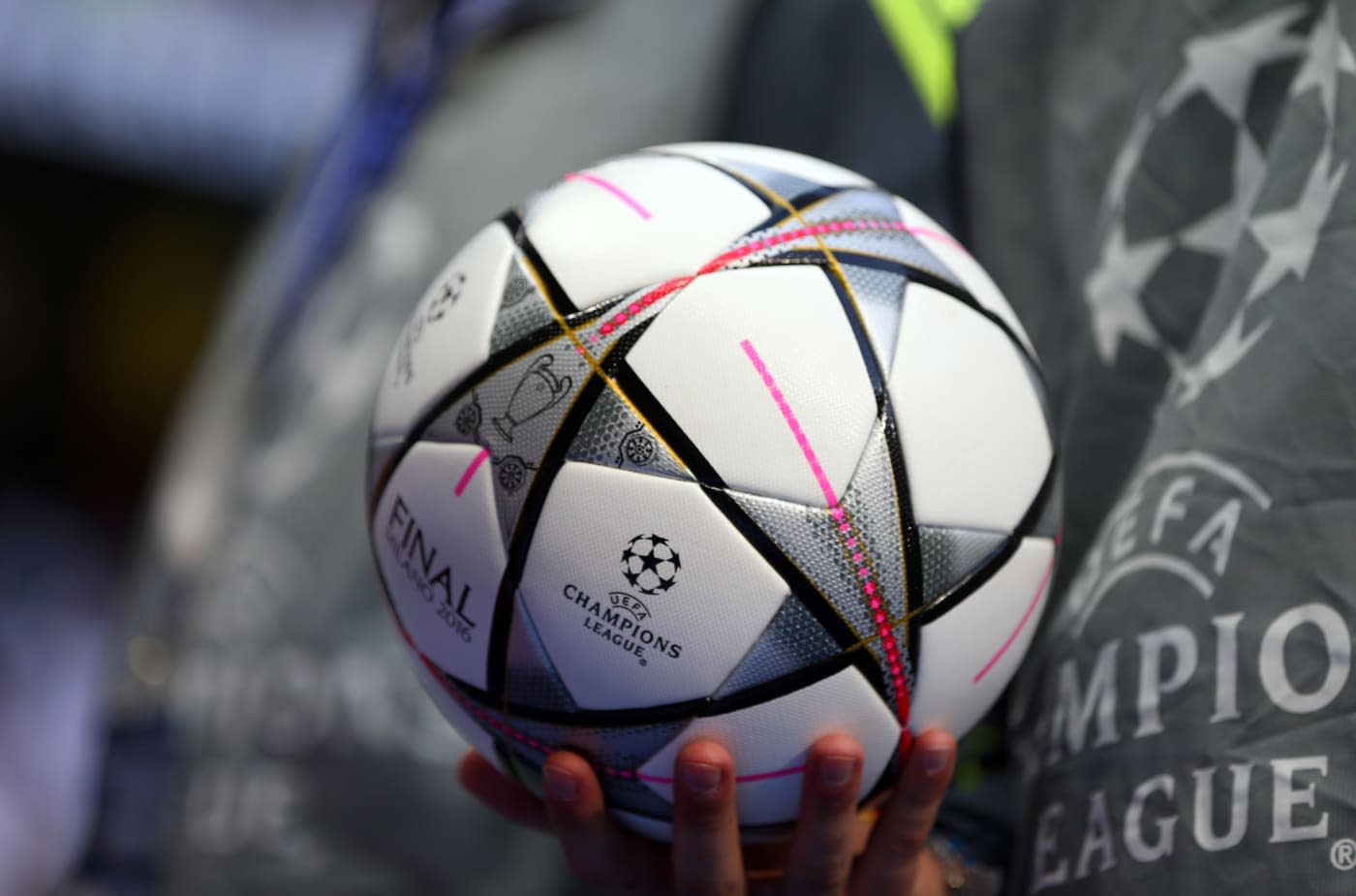 BT will broadcast coverage of both the UEFA Champions League and Europa League finals for free on YouTube. The company confirmed today that it will show both matches, which kick off on May 28th and May 18th respectively, on BT Sport TV channels across Sky, Virgin, YouView and Freeview, but will also give UK streamers (it won't be available worldwide) the opportunity to view the action via the official BT Sport YouTube channel.

It comes after BT admitted it was considering whether to extend its coverage to Google's streaming service. BT Sport operates a paid subscription for all of its sporting programmes, which includes Champions League and Europa League games, but was forced to provide free coverage as part of UEFA's conditions after snatching TV rights from terrestrial broadcaster ITV.

In its press release, BT also confirmed that EE "will launch a new BT Sport offer to millions of its customers" in the coming months. Details are scarce but the company says that it will be available to customers on EE's 4G pay monthly plans ahead of the new Premier League season.

With TV figures rumoured to be on the low side, BT appears to be shifting its strategy to engage with customers on as many formats as possible. It already delivers coverage via TV, apps and its website, but getting younger users to engage on YouTube and bringing on board the UK's biggest mobile operator will only serve to improve its metrics.

In this article: av, BT, btsport, championsleague, entertainment, europaleague, football, google, mobile, UEFA, youtube
All products recommended by Engadget are selected by our editorial team, independent of our parent company. Some of our stories include affiliate links. If you buy something through one of these links, we may earn an affiliate commission.